Object Oriented Programming (OOP) languages, like JavaScript and Python, organize software design around data, formatted in objects, rather than function or logic.

An object is data formatted to represent a real world object that has a state and behavior. 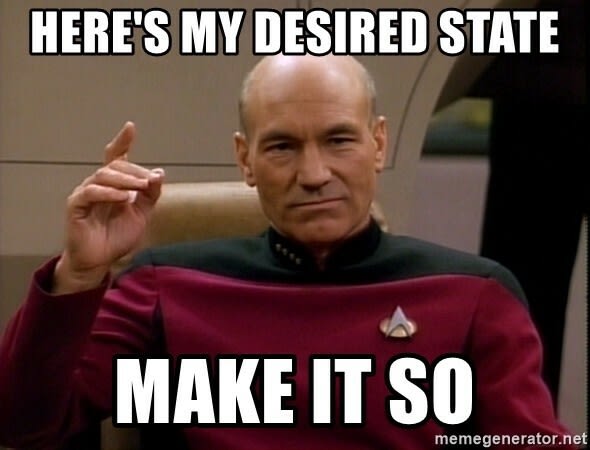 Picard’s state would be “wants to set a course” and his behaviors would be telling an ensign the desired course and to “Make it so.”

Different programming languages go about this different ways, but essentially a class is a blueprint for creating an object. 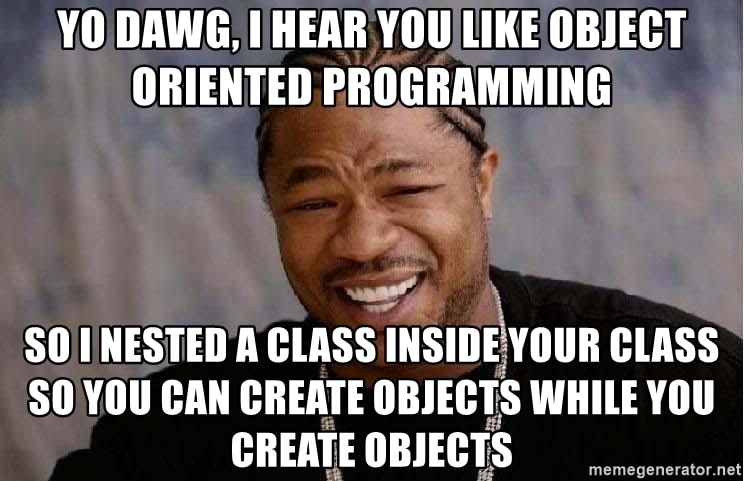 Any time an object is created it is instantiated. 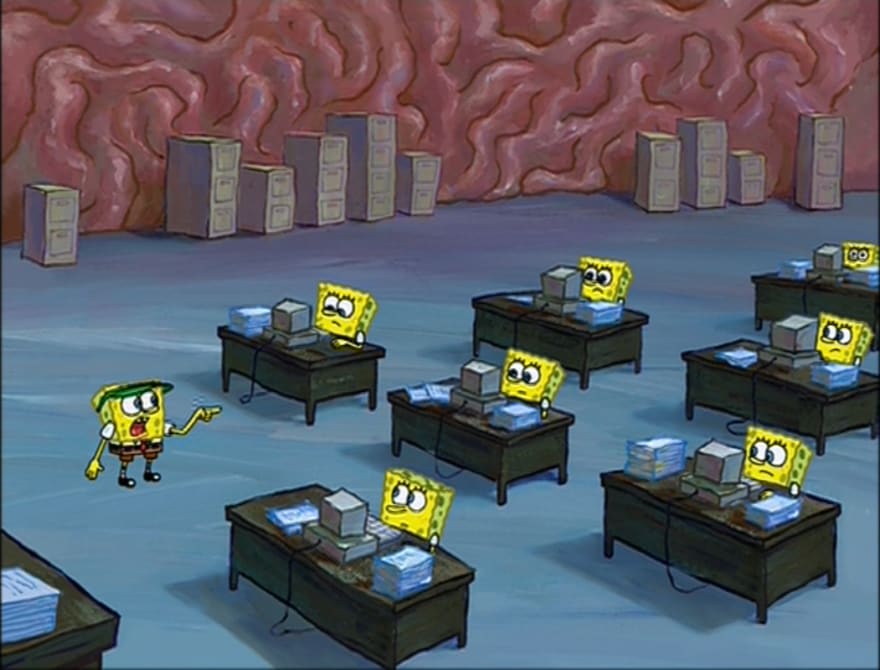 Functions within an object.

You don’t need to know how the coffee machine works to press the button and get coffee.

In other words, the behavior and state of the object in question should be private and only affected by private methods within the object. (The person who pressed the button doesn’t see the water being heated and pushed through the coffee grounds.) The object should have public methods that other objects can use to interact with it (like the button).

The only information about an object that is available outside the object is information absolutely necessary for other objects to use it. 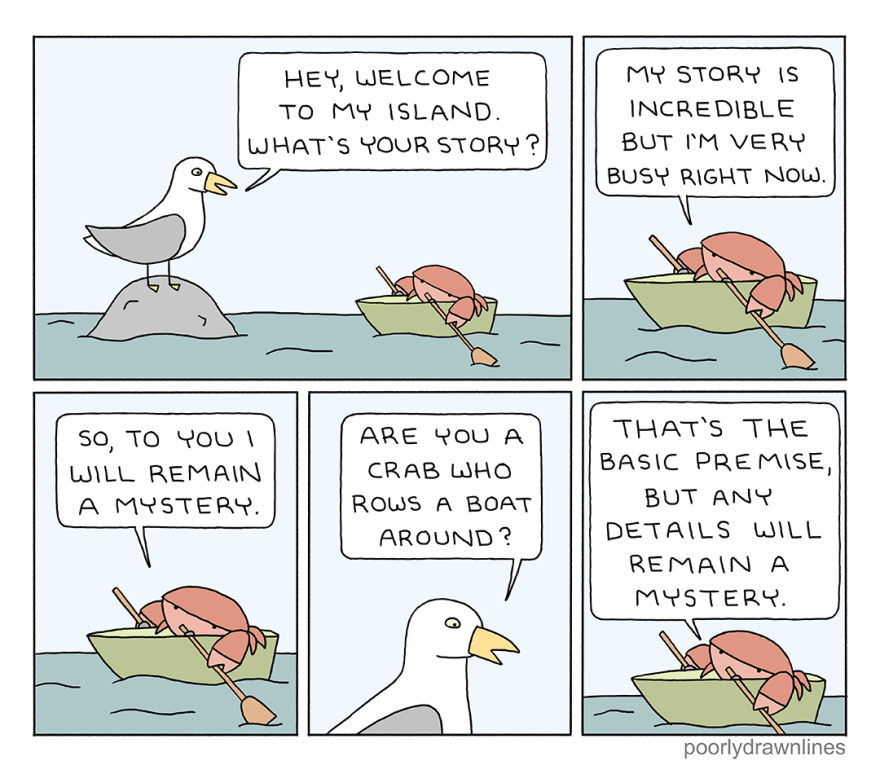 This is also referred to as information hiding, and the public methods made available for other objects are “getters” and “setters.”

Just like genetics — if a class was a dog and each object inheriting from the dog class was a puppy. 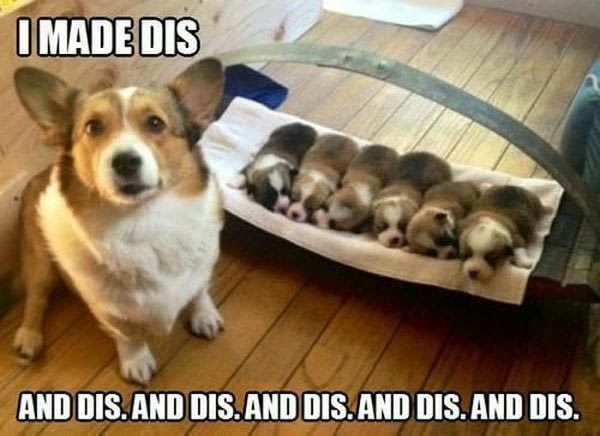 Objects made with a class (JavaScript uses the keyword extends) inherit the information and methods of the super (or parent) class (calling super() in the constructor in a JavaScript object). 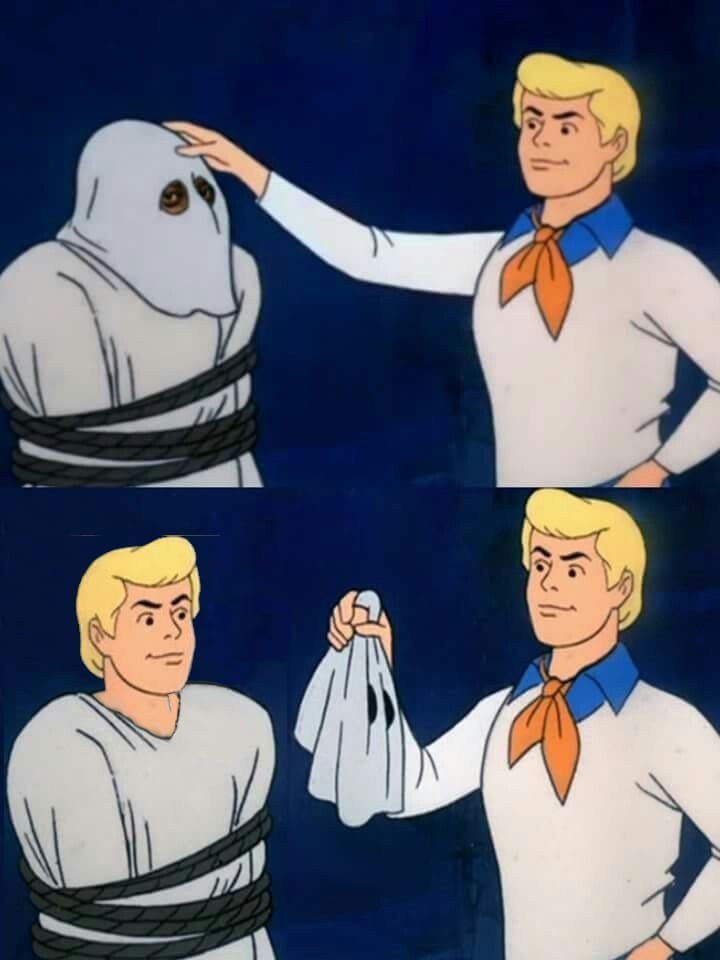 In this case, Fred is the class, and ghostFred is an object that extends Fred. ghostFred inherits the method getDressed() from Fred, but when ghostFred is instantiated, the programmer passes different arguments to getDressed() and/or changes the method’s code. The OOP language evaluates which getDressed() to use based on which object is being referenced when it is called (the object the this keyword would refer to). Used correctly, this can significantly cut down on repeated code. 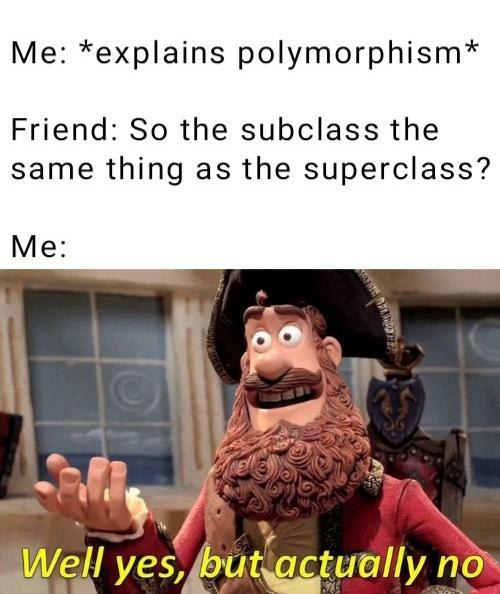 If you’re an experienced developer, hopefully you got a chuckle out of this. If you’re a beginner, I hope it helps you use an OOP language more confidently!

If you enjoyed this high level overview of OOP in memes or it left you with more questions, leave a comment!

Once suspended, abbeyperini will not be able to comment or publish posts until their suspension is removed.

Once unsuspended, abbeyperini will be able to comment and publish posts again.

Once unpublished, all posts by abbeyperini will become hidden and only accessible to themselves.

If abbeyperini is not suspended, they can still re-publish their posts from their dashboard.

Once unpublished, this post will become invisible to the public and only accessible to Abbey Perini.

Thanks for keeping DEV Community 👩‍💻👨‍💻 safe. Here is what you can do to flag abbeyperini:

Unflagging abbeyperini will restore default visibility to their posts.