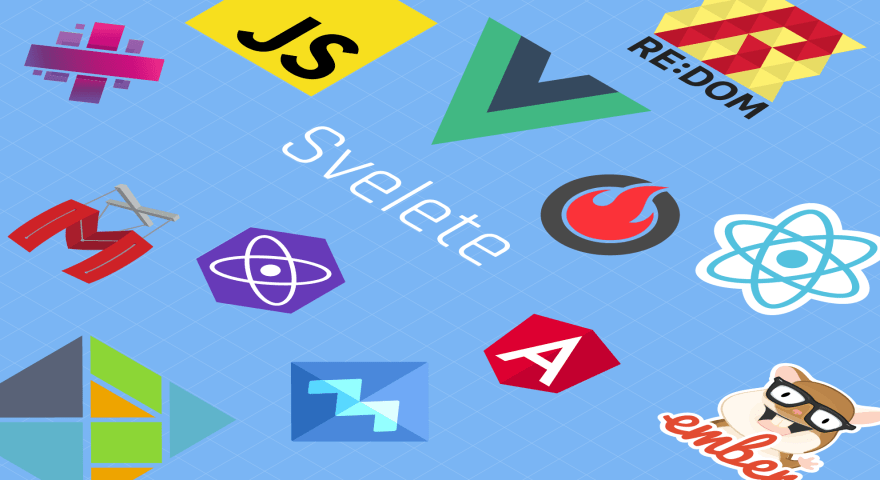 Read the full article, with all the result tables on Medium.

I thought it would be fun to use Stefan Krause’s benchmark tool and do some performance comparison between the most well-known front-end frameworks and UI libraries.

Please note this post is simply the accounts of my observations from running benchmarks using the aforementioned tool on my laptop. You can use this post as a reference, but you MUST always run your OWN benchmarks and make decisions based on YOUR project requirements. You should also look at other benchmarks like real-world apps benchmarks.

Now, with that out of the way, grab a cup of coffee and enjoy the show.

All the benchmarks were executed on my MacBook Pro, with the following specs:

In the UI libraries team (Team 2) we have:

In this ultimate championship, each team is going to initially compete in their own teams. Next, to make things more interesting, the winners of each team are going to compete against each other. And finally, the top performers will compete against the all-time champion, PlainJS a.k.a VanillaJS.

Also, it’s worth mentioning that each team is going to compete in the following categories:

In order to have better results, each benchmark is carried out three times and the standard deviation for each result is recorded. Moreover, at the end of each teams’ battles, I will present a table summarizing the results for all the frameworks and libraries against the winner of the team.

At the end, for fun, I’ll also provide relative results for the most popular frameworks and libraries: Angular, Inferno, Preact, React, and Vue.

The first round matches for Team 1 are listed below:

The first round of matches for Team 2 are listed below:

Performance benchmarking is a hot topic and talking about it is challenging. In this post however, I attempted to provide a starting point for those who are interested in the topic. As mentioned before, you should always run your own benchmarks, create prototypes and evaluate options based on your project requirements.

Let me know what you think. Do you think these benchmark values are irrelevant in the real world Or do you think they do provide some insight? I would love to hear your thoughts.

Read the full article, with all the result tables on Medium.

Once suspended, ajmeyghani will not be able to comment or publish posts until their suspension is removed.

Once unsuspended, ajmeyghani will be able to comment and publish posts again.

Once unpublished, all posts by ajmeyghani will become hidden and only accessible to themselves.

If ajmeyghani is not suspended, they can still re-publish their posts from their dashboard.

Once unpublished, this post will become invisible to the public and only accessible to AJ Meyghani.

Thanks for keeping DEV Community 👩‍💻👨‍💻 safe. Here is what you can do to flag ajmeyghani:

Unflagging ajmeyghani will restore default visibility to their posts.