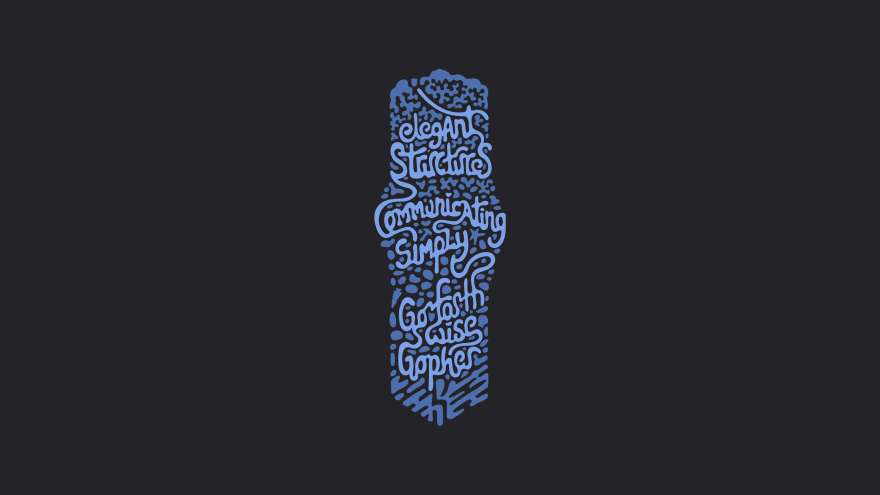 In this article, we'll be exploring Heroku's offering for deploying Go web applications that are backed with a MySQL database. We'll be looking at an example app, provisioning a database addon for our Heroku dyno, and some tricky gotchas that one might encounter with this endeavour. Let's get started!

I've been learning Go the past few weeks, and have decided to make some projects to bolster my knowledge. I decided to follow the API and Microservices section of FreeCodeCamp's Curriculum. The third project, a URL Shortener App, is the first project from the API and Microservices section that requires a data store. I've contemplated for a while and have been really tempted to just write the data on disk (to a txt or csv file) to keep things simple. But I realized it would be fun to try out deploying a Go app that uses MySQL as its data store onto Heroku.

The app itself is pretty straightforward. You give it a link, it stores it, and gives you a short link that redirects you to the link you've originally provided. It uses nothing but the standard library, except from the 3rd party MySQL driver.

Here's a live demo and the source.

In order to deploy this app from my local machine to Heroku, I need to provision a dyno and an instance of MySQL (called ClearDB). To do this, issue the following commands

We're live! You can now access the app through https://<your-app-name-here>.herokuapp.com/. Now is also the time to get your database credentials with the following command:

This is the ClearDB connection string that you'll need to connect to the database instance that we have just provisioned. We'll use this later.

Heroku's configuration file named Procfile is actually quite strict with its syntax. A common pitfall I see (and have encountered myself) is the following mistake:

This will throw an H14 error (see heroku logs --tail) because of the missing space between web: and bin/my-app

The database credentials shouldn't be hardcoded within the app as well, obviously. You should use an environment variable for this, which we will call DATABASE_URL:

We've already covered how to get the ClearDB url earlier, but we can't just plug it in as our DATABASE_URL and be done with it. So let's say the CLEARDB_DATABASE_URL that we've been assigned is:

We have to format it as follows:

Note that the host part is wrapped inside tcp()

You should now have a fully working Go web application backed by a MySQL database!

Writing software for fun and profit.

How To Deploy To Heroku Using Postgres

Trending on DEV
21 best productivity tools suggested by the Dev.to community
#productivity #javascript #codenewbie #webdev
The cost of parsing http
#python #go #serverless #benchmarks
At 42 I landed my first full-job as a junior web developer.
#motivation #career #webdev #codenewbie
How can I learn to like Golang? (and use it a lot)
#go #help
Can you suggest me Free productivity tools?
#discuss #codenewbie #productivity #webdev
Learn Golang by building a fintech banking app - Lesson3: User registration
#go #tutorial #beginners #webdev
How to Install Go on the Raspberry Pi
#programming #go #raspberrypi
I have a Portfolio now 👨‍💻🎉
#showdev #career #gatsby #webdev