I've been a developer for almost 9 years, but I always found designing to be tedious work. These are my application designs since 2016.

From text applications and Winforms to functional Vue + TailwindCSS components.

My dad has this legacy application written on 4GL that looks like this: 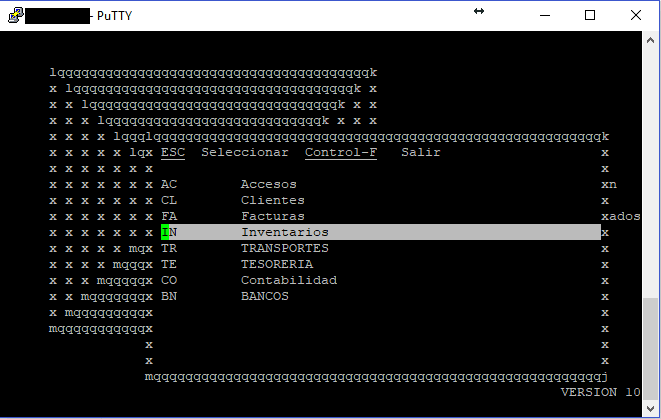 I was still in college when we decided to migrate every .4gl program to desktop Winforms with C#. It was a bad decision, I know, we should've taken the web route. 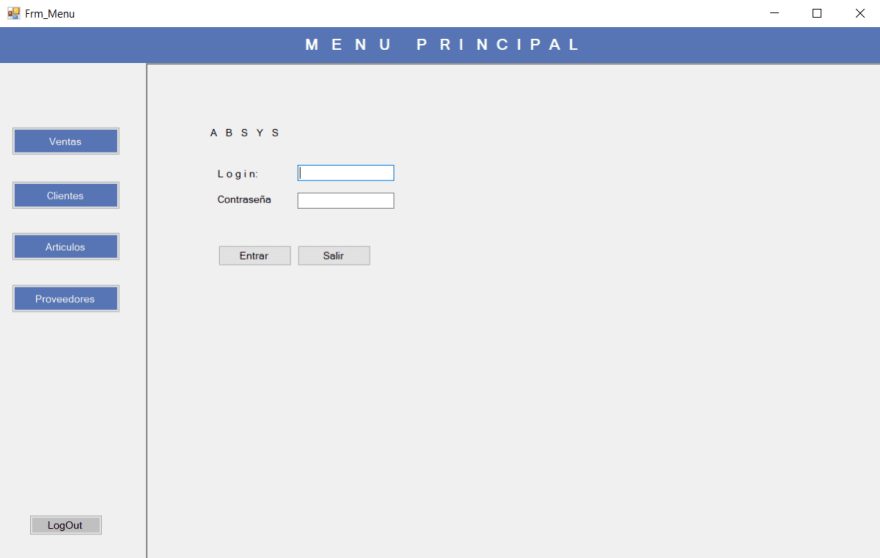 At least we knew the migration wouldn't be as difficult as we thought it'd be.

There were about 450 forms that needed to be migrated, so I needed a useful sidebar.
I tested a few home screens before I was satisfied with it.

v1.0 - Feature-based sidebar and a few links of most used forms/features: 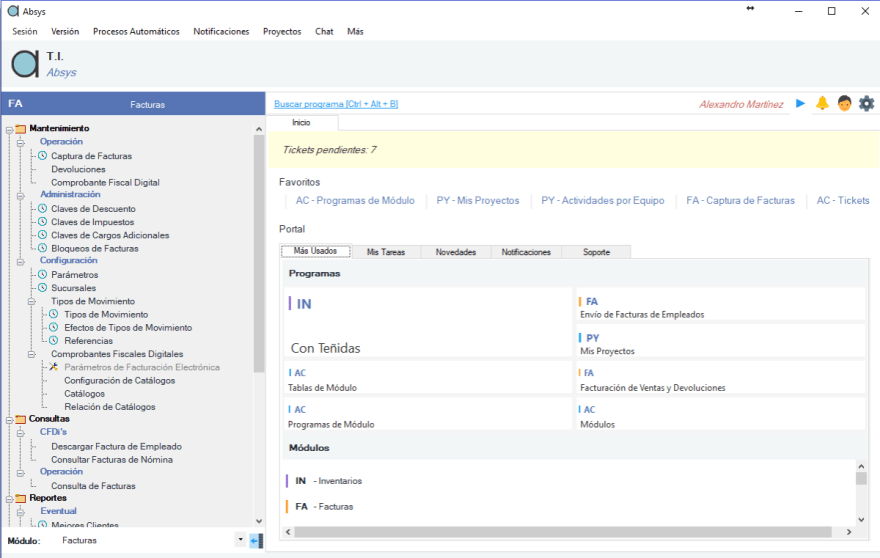 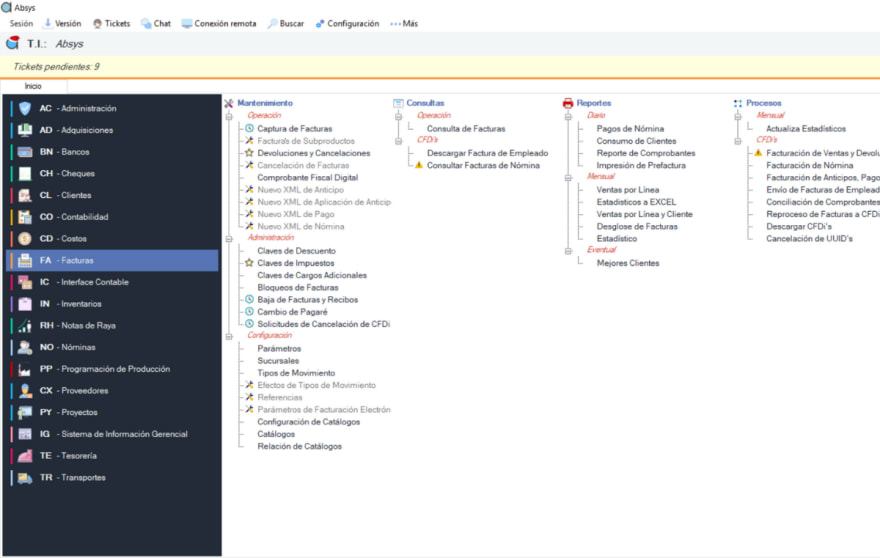 v2.0 - Role-based instead and I added a business intelligence dashboard: 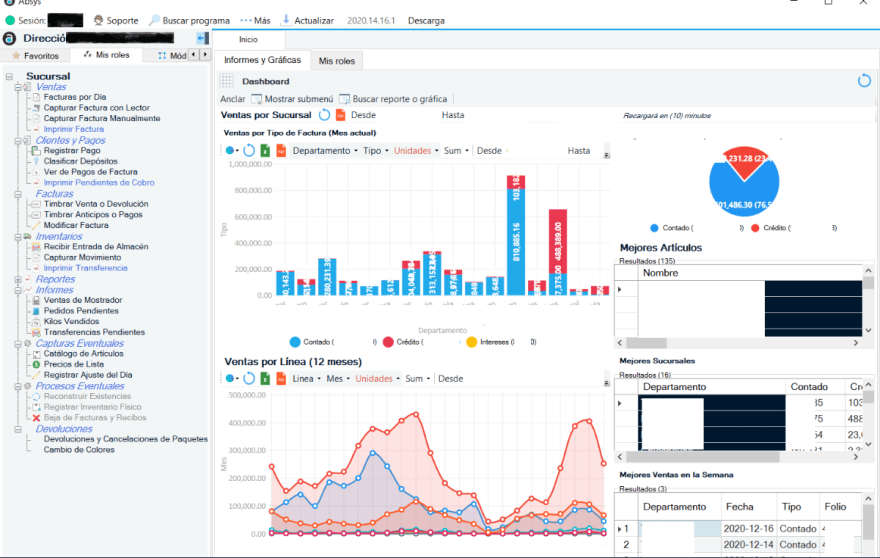 This is the desktop design that stayed, the sidebar menu and dashboards are generated based on the user's role.

We had a few clients requesting the ability to place orders on their phones, so I prepare myself for web development.

I used VueJS and Bootstrap Vue to create a simpler version of the ERP we built on desktop.

Web v1.0 Only for certain roles such as CEO, Supplier, Seller, and Customer 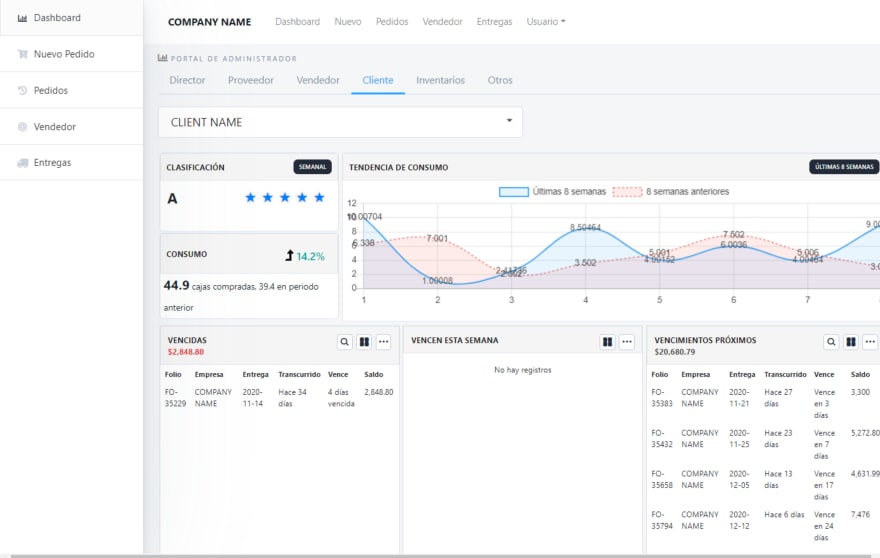 I had to look for something else, although I loved working with Vue.

2020 - Tailwind CSS motivated me to become a better designer

Since COVID started, I decided to start working on side projects. This SaaS idea came to mind and I wanted to develop it as quickly as possible. But I wanted to use a utility-first framework.

So before I wrote any code, I bought TailwindUI, copy-pasted the components I needed, and adapted them to my needs.

Once I was satisfied with this awesome framework, I started working on a project called NetcoreSaas, a boilerplate for SaaS application development with .NET, Vue (TypeScript), and Tailwind. I coded some common SaaS must-have features, such as authentication, multi-tenant, multi-language, multi-theme, multi-database, and more. 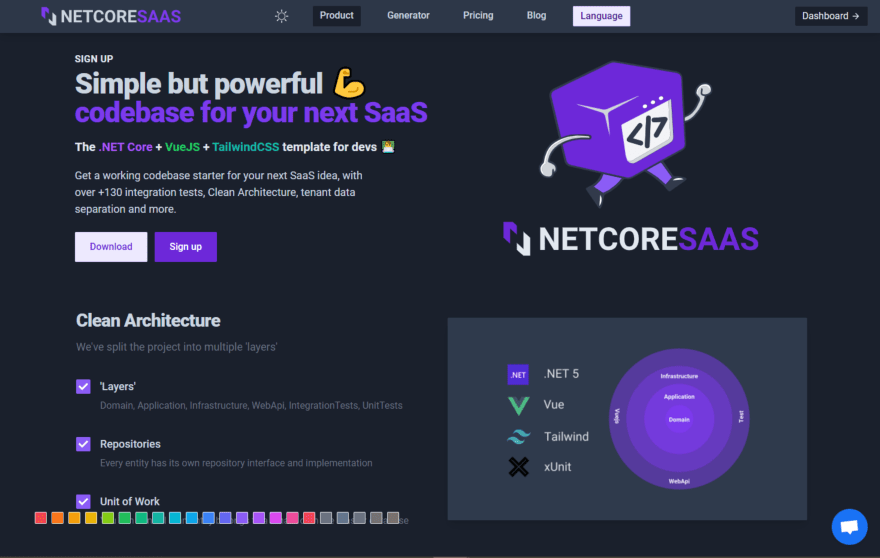 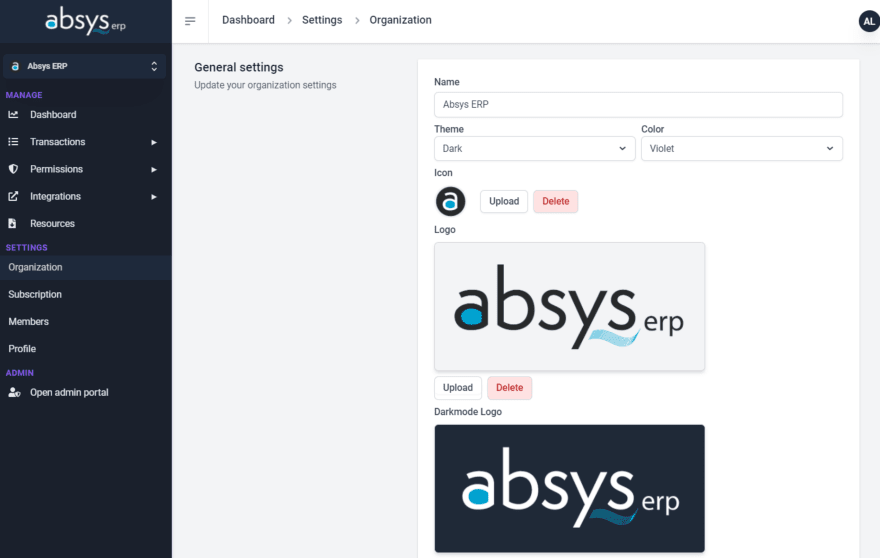 I never got comfortable enough with my desktop designs. They felt forced. 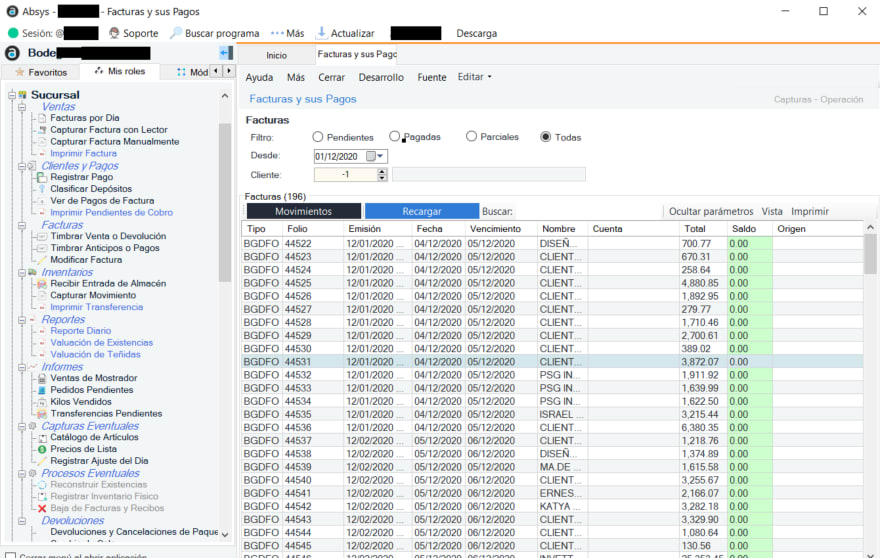 I will still be maintaining and developing some features here and there for my current desktop ERP application, but all my next projects will be on Vue or React + Tailwind, with TypeScript, and .NET 5. 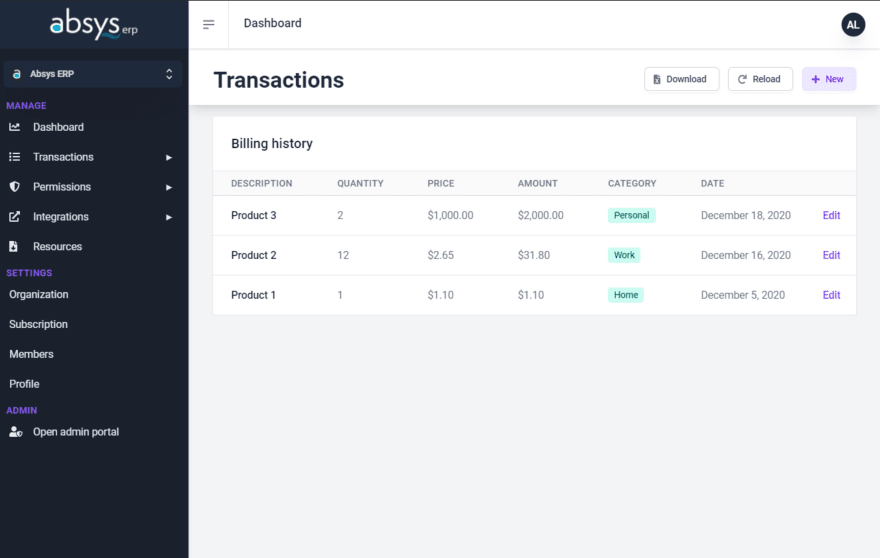 With TailwindCSS, now I feel I can build high-quality components so I won't ever feel stuck, design-wise, as I felt with Winforms controls.

If you'd like to see more of what I do, follow me :) or visit my personal blog.

a first look at create-t3-app

Working with Multiple Elements in Selenide

Once suspended, alexandromtzg will not be able to comment or publish posts until their suspension is removed.

Once unsuspended, alexandromtzg will be able to comment and publish posts again.

Once unpublished, all posts by alexandromtzg will become hidden and only accessible to themselves.

If alexandromtzg is not suspended, they can still re-publish their posts from their dashboard.

Once unpublished, this post will become invisible to the public and only accessible to Alexandro Martinez.

Thanks for keeping DEV Community safe. Here is what you can do to flag alexandromtzg:

Unflagging alexandromtzg will restore default visibility to their posts.