Windows is the most popular desktop & laptop OS, love it or hate it, lots of programmers run this OS.

The reasons may be various, but I like to think that many use it because it just works very well for a lot of stuff - including programming.

Ok, another reason that matters to many. For some time Mac computers didn't have a real competitor design-wise. I think now, they do. 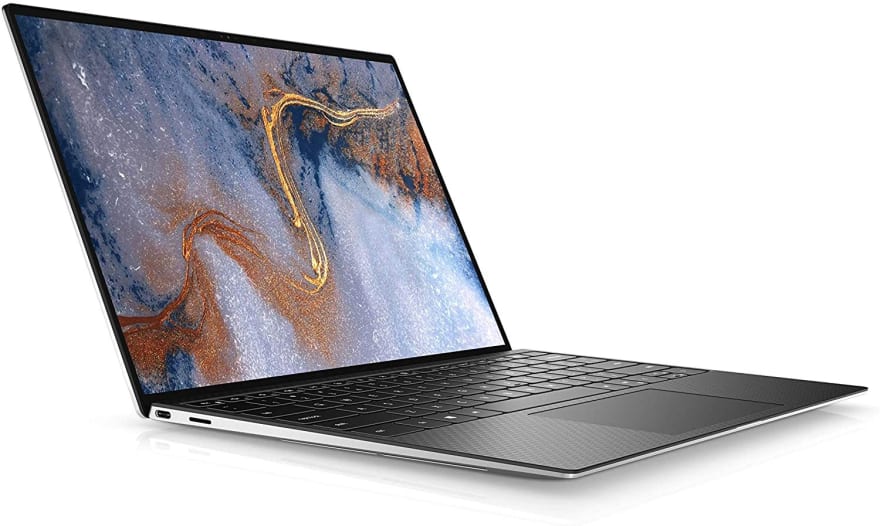 While I don't want to raise a battle on Windows vs Linux vs Mac, I want to state that I've tried all 3, and I like them all for what they do best. Windows is a very good all-around operating system that also has its quirks, so I want to share what you can do to make your developer experience as good as possible on this OS.

Amazing right? You can have a script with everything you need to install on a new machine - making the setup process really easy. Also - they have a cool website where you can search packages and see what other nice things choco does (besides getting some nice dopamine in your brain).

Alternatively, you could also check out Scoop.

Cmder is a console emulator - allowing you to have a multi-tab console for Windows - supporting cmd, Powershell & bash. It has lots of customization features - like choosing a background, the font-size, aliases, and other nice features. Also has good keyboard shortcuts out of the box.

By the way, you can also map your VS Code terminal to be Cmder.

I'd say give all a shot and pick the one you like the most.

Wox - I really enjoy using this tool as a Spotlight alternative for Windows. Need to quickly find an app, run something from a command line, calculate something, or search something on google? Wox can do all those things for you - FAST!

Take your pick, the best of the best run on Windows of course:

Develop as on a Linux box with WSL2 🐧

Of course, spinning up a Linux VM is pretty easy on Windows with Hyper-V, but why bother when you can get this natively? You just need to turn on WSL from the Windows features section, and then you can code using Linux-first languages like Ruby or Python in the environment they were designed to run.

Do you need a Mac to code?

Absolutely not. Unless you are doing some OSX/iOS development, you definitely don't need a Mac. Pretty much everything you can do on a Mac is possible on a Windows PC as well.

The Art of Writing Ugly Code That Works, Then Beautifying It for Optimal Functionality

Build a Shopping Cart with Alpinejs.

Unlocking the Potential of Blockchains: Exploring the Future of Decentralized Technology

Once suspended, alexandrudanpop will not be able to comment or publish posts until their suspension is removed.

Once unsuspended, alexandrudanpop will be able to comment and publish posts again.

Once unpublished, all posts by alexandrudanpop will become hidden and only accessible to themselves.

If alexandrudanpop is not suspended, they can still re-publish their posts from their dashboard.

Once unpublished, this post will become invisible to the public and only accessible to Alexandru-Dan Pop.

Thanks for keeping DEV Community 👩‍💻👨‍💻 safe. Here is what you can do to flag alexandrudanpop:

Unflagging alexandrudanpop will restore default visibility to their posts.