firstly we need to know about the hacking, what is it?, What kinds he is?, how it works? 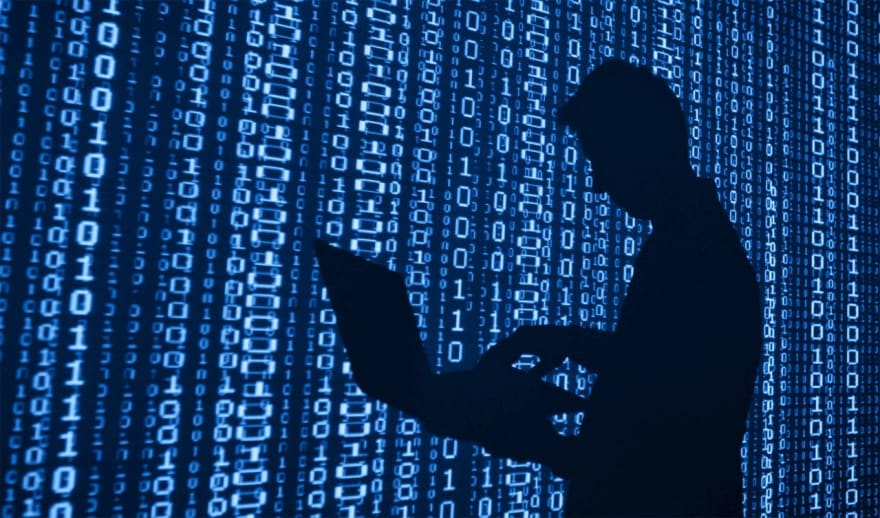 i cant tell you the meaning of hacking becuase it has a Many definitions, i like the google definition

Definition: Hacking is an attempt to exploit a computer system or a private network inside a computer. Simply put, it is the unauthorised access to or control over computer network security systems for some illicit purpose.

but in many things the hacking is a legal thing. how? see the below text.

But the hackers are divided into two types moral and unmoral

Moral: its a legal hacking uses to self-defense & the companies use it detect errors.

Unmoral: its non-legal hacking uses to penetration peoples and companies and collect data.

if you ask any hacker how he is hacking his answer will be "Terminal", but wich Terminal?
the best Terminal is Linux Terminal
ok.. how?
with bash...Sometimes Python.

the hacking will be a legal thing When it comes to self-defense or work with companies, anything else he is non-legal.

FATRIC
just a devolper
5 Life-Changing Lessons I Learned From Being Laid Off That Will Put You Ahead Of 97% Of People
#beginners #productivity #motivation #codenewbie
Feedback on my portfolio - 2
#webdev #beginners #programming #css
10 of the coolest developer T-shirts from devshirt.club
#watercooler #codenewbie #career #writing

Once suspended, alfarsi2008 will not be able to comment or publish posts until their suspension is removed.

Once unsuspended, alfarsi2008 will be able to comment and publish posts again.

Once unpublished, all posts by alfarsi2008 will become hidden and only accessible to themselves.

If alfarsi2008 is not suspended, they can still re-publish their posts from their dashboard.

Once unpublished, this post will become invisible to the public and only accessible to FATRIC.

Thanks for keeping DEV Community 👩‍💻👨‍💻 safe. Here is what you can do to flag alfarsi2008:

Unflagging alfarsi2008 will restore default visibility to their posts.