This series discusses the building blocks of JavaScript. Whether you're new to the language, you're preparing for a technical interview, or you're hoping to brush up on some key JS concepts, this series is for you.

The first installment in this series is about loops:

What is a loop?

A loop tells your program to repeatedly do a certain action. The number of times your program should do that action depends on the conditions that you set. 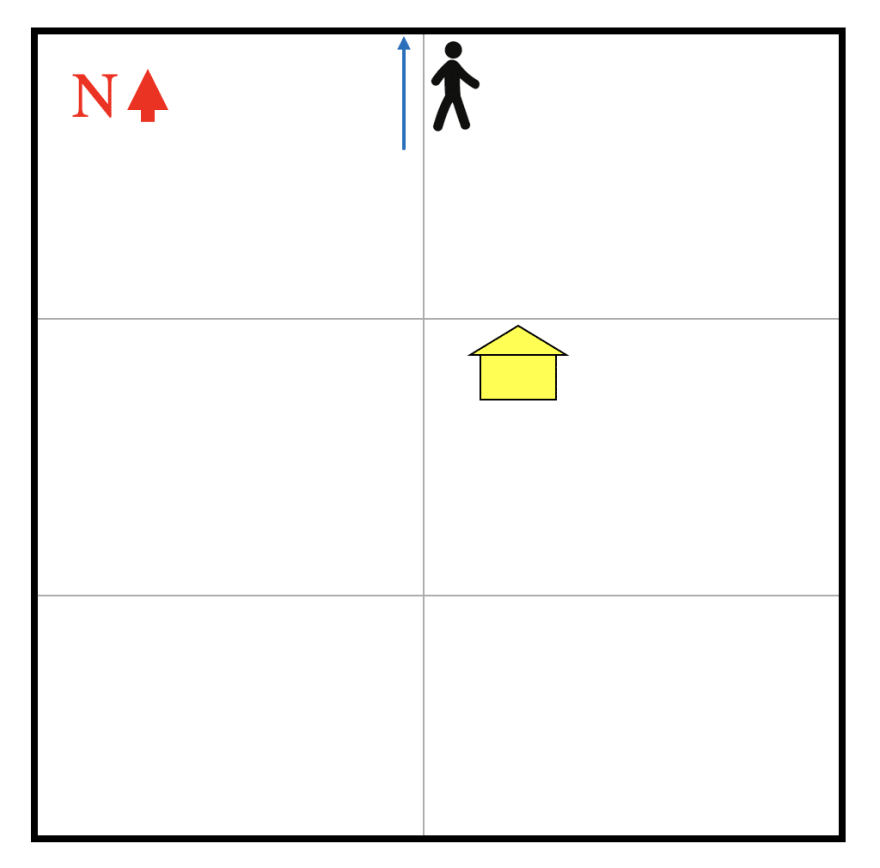 This non-programming example illustrates one of the most common issues people encounter when working with loops: the infinite loop. If you don't tell your loop when to stop, the loop will keep going forever. Importantly, if you tell your loop when to stop, but that stopping point could never actually be reached, that also is an infinite loop. Using the same example, let's say you told your friend "keep walking north until you reach the pink house on the corner". Your friend keeps walking north, but no matter how far they walk, they never find a pink house on the corner. Even though you gave your friend an ending point, they never could reach that ending point, so they would (theoretically) keep walking forever.

When working with loops, it's very important that you say when the loop should stop running, and that that ending point can actually be reached.

One of the most popular loops is a while loop. A while loop is structured like the following:

For example, let's say you have a variable called e, which starts out by equaling 0. You want e to keep incrementing (or increasing by 1) as long as e is less than 4.

As long as e < 4 is true, the loop executes. When it becomes false, it does not execute.

Another loop that's widely used is the for loop. A for loop is structured like the following:

For example, let's create a for loop that logs the phrase "I can count to X" to the console, where X is a number starting at 1, and going to 5. We start by initializing a variable in the initialExpression with let i = 1. Then, we set the conditionExpression to i <= 5. This means that the statement will continue to run as long as i is less than or equal to 5. Finally, we want to increase i by 1 each time the loop executes, so incrementExpression is i++. Note: it's important that each of the expressions is separated by a semicolon, ;.

Infinite loops also happen with for loops. One example of an infinite loop would be using the same example above, but changing the third expression to be i--. i-- means that i keeps decreasing, so i will start at 1, then become 0, then -1, and so on. All the while, i <=5 will continue to evaluate to true, because i will always be less than or equal to 5.

For example, let's initialize a variable called booksRead to equal 10. We want to log "I read X books this year" to the console, where X is the value of booksRead. We'll then set the condition to be booksRead < 14. Note: in the below example, I use string interpolation when console logging the number of books read this year. String interpolation is done by using template literals in JavaScript.

One way you can create an infinite loop when working with do...while loops is if you don't increment the variable that you're checking in the condition. Using the same example as above, if you never increment booksRead, then booksRead stays at 10 forever, which means the condition, booksRead < 14, will always be true.

A for...in loop is used with an object in JavaScript. It's structured like the following:

For example, let's say you had an object that listed each meal you had that day, and you wanted to console log everything you ate. The object is called foodIAte. Using a for...in loop, you can list the name of each meal, as well as what you ate for that meal.

The last loop is the for...of loop. The for...of loop can be used with iterable objects, which includes arrays, maps, sets, strings, and more. It's structured like the following:

For example, let's say you have an array, and want to console log each value of the array:

Let's say you have a string, and want to console log each value of the string:

The above loop would console log c, a, t.

Please let me know in the comments if you have any questions or other ways of thinking about loops in JavaScript.