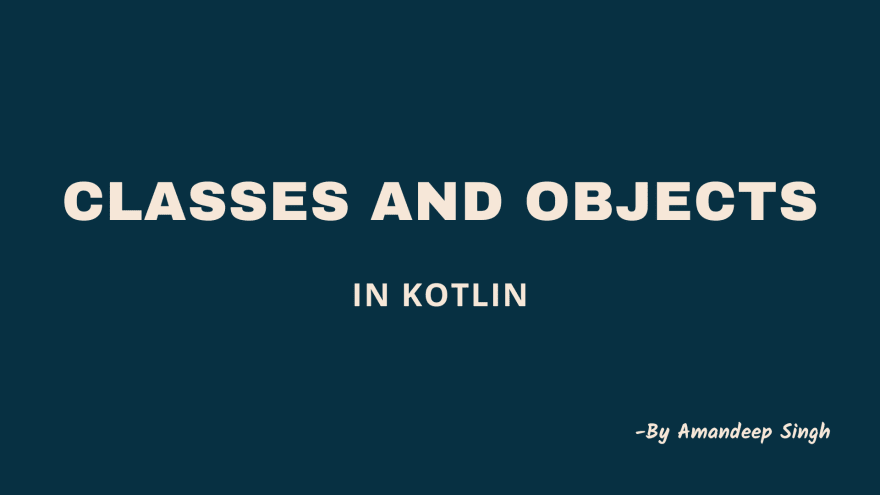 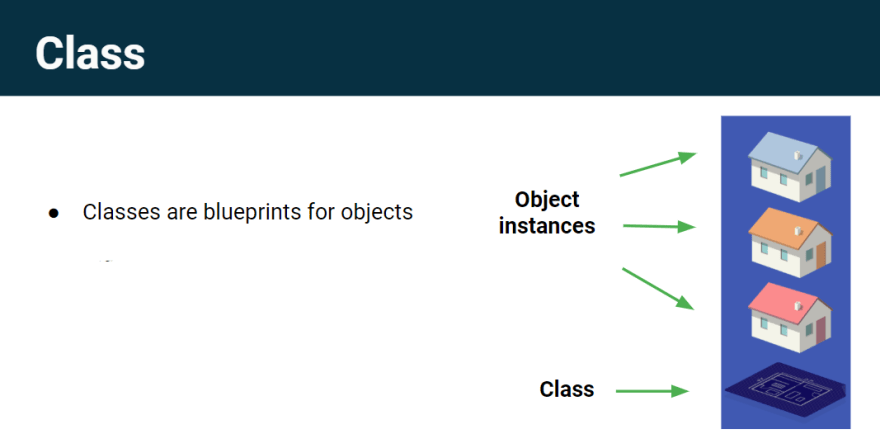 Syntax to use classes:

Syntax of Using Object in Kotlin:

Using a class:- We use a class by creating a new Object Instance 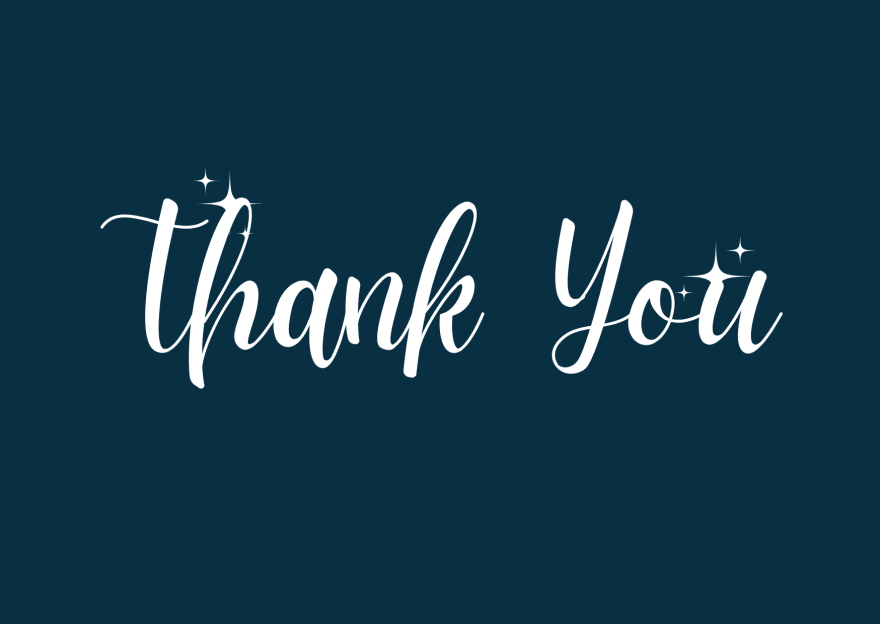 If you have doubt in any part you can ask it in the discussion section.
Wanna connect? connect with me on LinkedIn

How you can create an awesome GitHub profile

Once suspended, amandeep404 will not be able to comment or publish posts until their suspension is removed.

Once unsuspended, amandeep404 will be able to comment and publish posts again.

Once unpublished, all posts by amandeep404 will become hidden and only accessible to themselves.

If amandeep404 is not suspended, they can still re-publish their posts from their dashboard.

Thanks for keeping DEV Community 👩‍💻👨‍💻 safe. Here is what you can do to flag amandeep404:

Unflagging amandeep404 will restore default visibility to their posts.