PyQt has been around for quite some time and is backed up by Riverbank Computing Limited. Still, when Nokia owned qt, they developed the Qt binding PySide.

Mostly, the two concepts are identical, as the Qt for Python API is created to match with PyQt.

Anyhow, for in-depth knowledge of those concepts, we need to analyze the advantages and disadvantages of PyQt and PySide.

Both PyQt and PySide can be used to make desktop software, but you should know Python programming 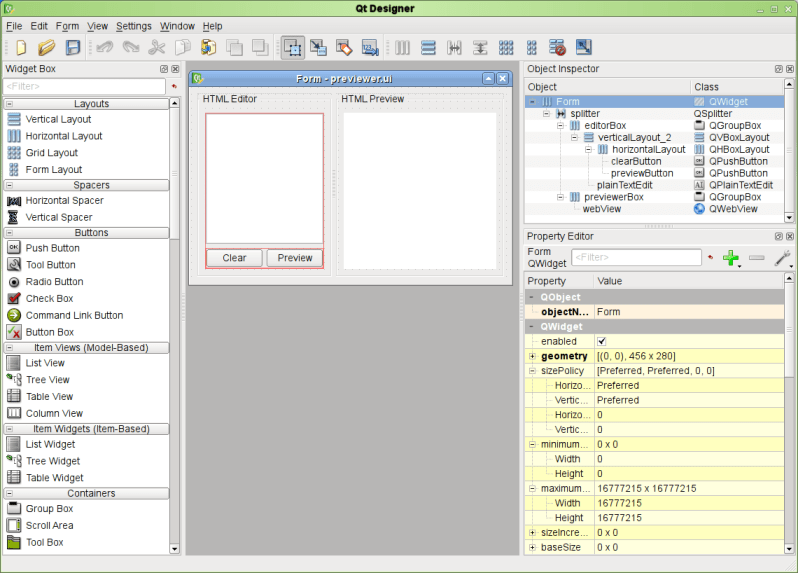 PyQt and PySide for Python come with both advantages and disadvantages, which is why it is no simple task to choose one of them.

Anyhow, their features and characteristics are quite similar. The most frequently used in coding remains the PyQt, due to the access to a wide array of documentation.

My first project in django