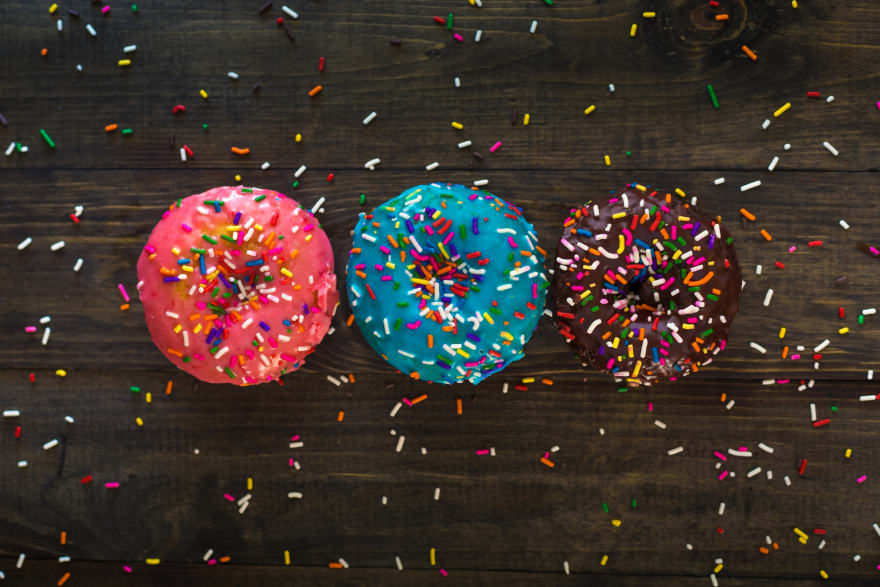 After being out of the Elm world for about a year, I decided this weekend to try it out again. I created a new application (using create-elm-app) and got going. After a few minutes, the joy of writing Elm was back. The helpful error messages, the flexibility of describing data in the type system - it was fantastic!

In another side-project I've been working on for a few months, we are using React. Even though React is an excellent framework for building web applications, my fingers started to itch for writing Elm again.

Then it occurred to me - why can't we write an Elm module for a small set of a screen and embed that in a React component?

To get started, we need a project set up using webpack capable of compiling both React and Elm files. I'll leave this as an exercise for the reader.

This is the contents of the Main.elm file that we'll use to try and figure this one out.

This doesn't do anything interesting since it only prints out the string "Hello from Elm!", but it's good enough to try and get it running inside of a React component.

How does an Elm application initialize?

When you create any Single Page Application (SPA), you usually have some entry point Javascript that imports the SPA's main module and mounts it on a specific DOM node on the page.

To take a closer look at this, we can open the generated index.html file.

The main takeaway here is that we will need a DOM node to run our Elm application inside.

Now that we understand how the Elm application gets initialized, we can start thinking about designing our React component to host it.

Since the only thing we need to initialize the Elm application is a DOM node, let's create a component that renders a div we can use as our target.

To get the reference of that div, we can use the useRef hook from react to get a reference to the DOM node for the entire lifecycle of the component. The useRef function takes an initial value

Now that we know where to put the application, we can import our Elm module and use the useEffect hook to initialize it when the component first mounts to the DOM.

Now when we render our ElmComponent, our Elm application will run inside our React application.

How can we pass data from React?

While embedding the Elm application in an already existing React application, there's a good chance you want to send along some data from the React app to the Elm app. This could be anything from authentication tokens for making HTTP requests to a server to the current user.

To do this, we can change the type signature of our main function in the Elm program to signal that we're expecting the program to receive initial data when it starts up. We also then to add to the data we want to hold in the program to our Model type.

For passing an authentication token from React into the Elm program, so that we can use it to make HTTP requests, we could change our module to something like this.

The differences in our new Elm program is:

If we now render the ElmComponent and pass along a string as the flags prop, the Elm program will store that inside the initial model so that we can use it later. Let's run the new program.

You can also pass along more complex data to your Elm program using flags, such as objects, tuples, arrays and so on. The Elm guide has great documentation if that is something you want to read more about!

Flags · An Introduction to Elm

By using this little building block in your React application, you can start introducing Elm into your codebase without rewriting the application.

This can help you try if you like it enough in a low-risk situation and later decide if you want to expand your usage of it throughout the application. Otherwise, you only have a small portion of Elm running and can easily convert it back to React.

But since Elm is fantastic, that'll probably never happen. 😁

Once suspended, andreligne will not be able to comment or publish posts until their suspension is removed.

Once unsuspended, andreligne will be able to comment and publish posts again.

Once unpublished, all posts by andreligne will become hidden and only accessible to themselves.

If andreligne is not suspended, they can still re-publish their posts from their dashboard.

Once unpublished, this post will become invisible to the public and only accessible to André.

Thanks for keeping DEV Community 👩‍💻👨‍💻 safe. Here is what you can do to flag andreligne:

Unflagging andreligne will restore default visibility to their posts.