I’ve been a fan of the Raspberry Pi before it was even launched, back in February of 2012. Fun fact: I got to play with a prototype of that original board nearly 6 months before it launched, and one of my most popular YouTube videos remains a preview from an event I attended in 2011:

Since those beginnings, I’ve followed the project closely (both the commercial and non-profit sides); I’ve always had a particular affinity for the educational mission of the Raspberry Pi Foundation, bringing affordable devices to communities to educate and explain and to ignite the spirit of excitement with code and hardware, that I strongly remember myself from the 1980s.

The announcement of the first RPi Silicon, RP2040-powered microcontroller - the Pi Pico! - last week came as a total surprise to me. After all, I remember those early days in 2012, explaining why and how an Arduino and a Raspberry Pi Model B are different things, a microcontroller vs a single board computer, with different capabilities; and now, the Raspberry Pi folks jump in to the microcontroller space as well. Nevertheless, I quickly headed to one of their ecosystem partners and suppliers I’ve often used here in the UK - Pimoroni - and put in an order. In the same way as the Pi Zero, originally distributed on the cover of the MagPi magazine back in 2015, the Pi Pico was also attached to copies of HackSpace magazine this month.

The service was, as usual, swift and efficient; and, on Saturday morning, I was in possession of some new tech toys! 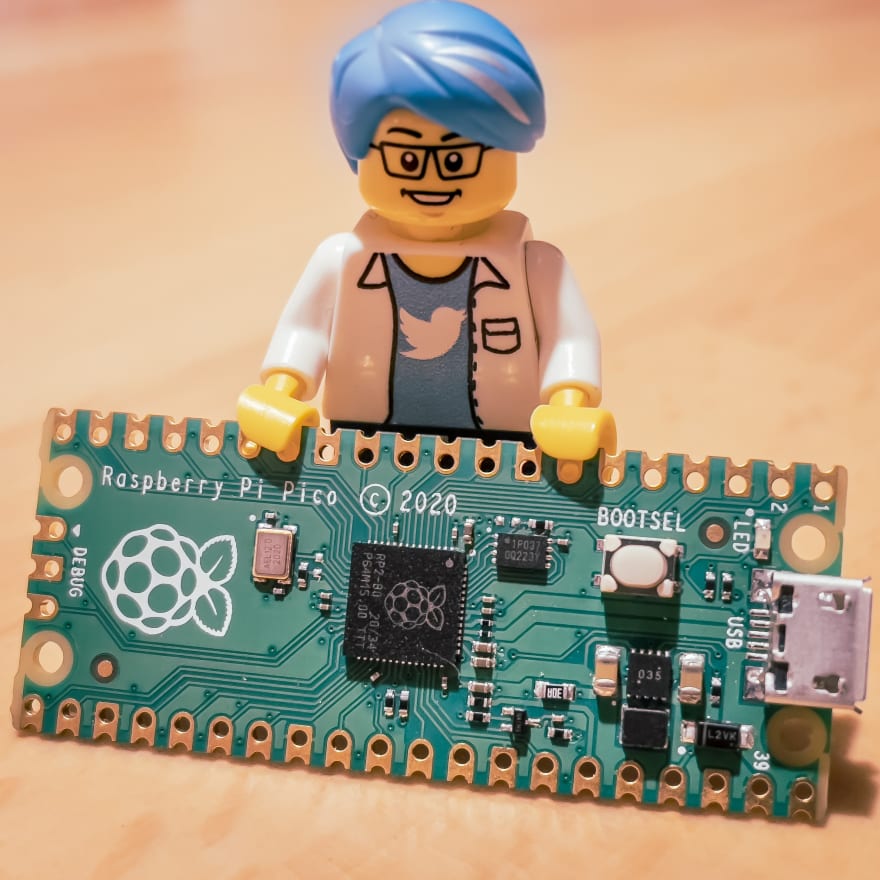 Here’s a couple of the expansion boards from Pimoroni, that I added to my order in order to play with some of the hardware features later: 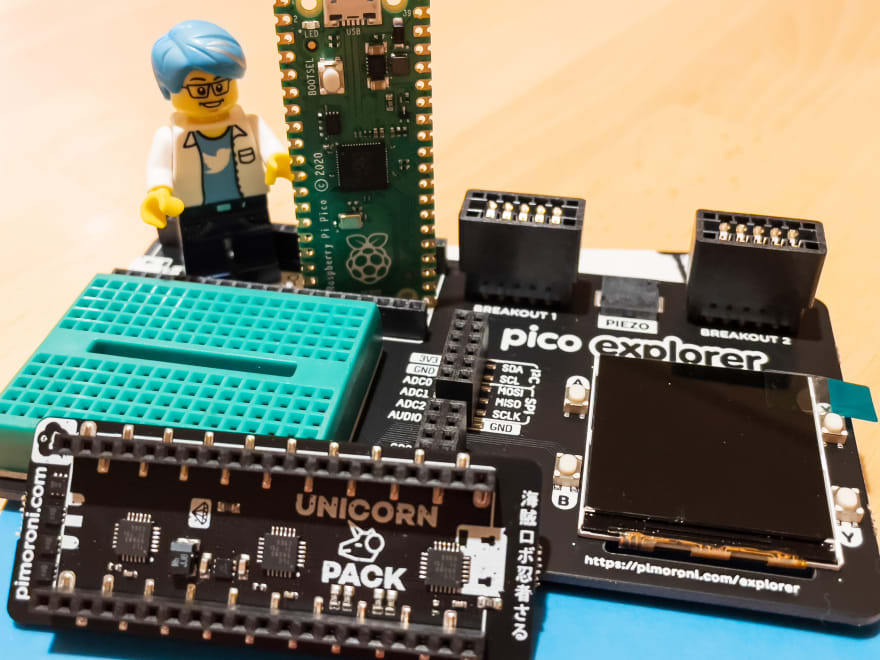 The Pi Pico is not the same as a Raspberry Pi: it is not a fully-capable Linux computer at the size of a credit card. It has far more in common with an Arduino, an Adafruit Circuit Playground, or an ESP8266 (barring the wireless capabilities). So, why am I excited about it?

These are early days. A lot of what you’ll initially read, if you’re just starting out, covers some of the same basics - getting MicroPython installed, using the REPL and editor, blinking an LED - but as this space grows, there’s a lot of opportunity for everyone to share what they are learning, and that’s exciting! I had a lot of fun playing around with the board using Thonny on Windows this weekend, and hope to share more in the next few weeks, if I have time.

In the meantime, I recommend checking out HackSpace magazine #39, you can download a free PDF to learn a lot more about this interesting new world.

Wireless IoT for the Rest of Us

My contribution to #BLM.

Ad blocking VPN with DNS over HTTPS on a Raspberry Pi4