Animate.css is a cross-browser library
of CSS animations that is incredibly easy to use.

In this piece, I am going to show you how to configure Animate.css to be used in
Angular in only five steps.

If you are thinking about using Animate.css in your Angular project, you
probably have an initialized project already. However, for this tutorial, let’s
start our project from scratch. 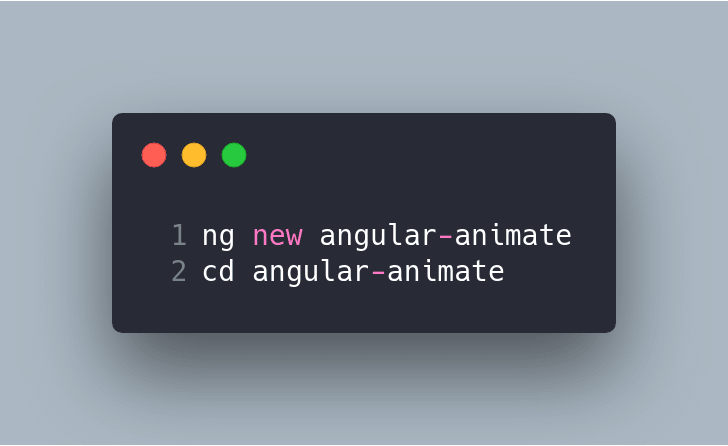 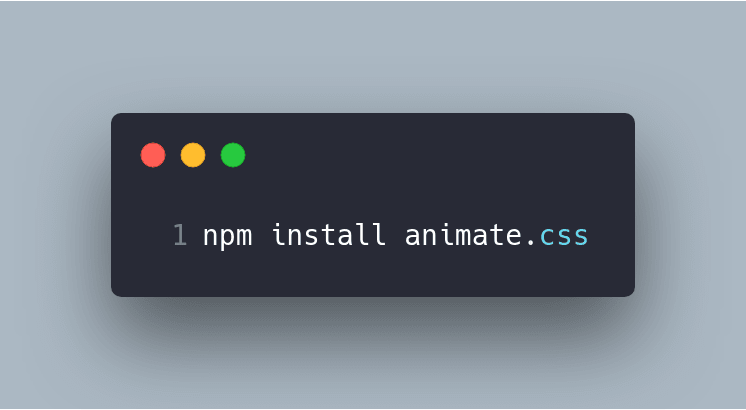 There are several ways to include Animate.css in our project:

Open your template’s component and add the animated CSS class into any of the
HTML elements:

JavaScript Promises: Everything You Need to Know