Python is indeed one of the most famous programming languages which is gaining its huge importance in the field of Artificial intelligence and Machine learning in recent years. It has gained importance because of its simplest syntax structure which is preferred by the developers so much as they find they find to implement algorithms with ease.

Python is famous not because of Machine learning or data science but also because it has a wide number of libraries which opens the use of python for any type of development, with python we can do web development, scripting, game development, Data Science stuff, and so many extra things.

In this article, I am going to introduce you to the top 10 Python libraries which are famous among the developer’s community. Let’s have a look at them:

You might be aware of this open-source library if you are currently working on a Machine learning project in Python.

TensorFlow is used in almost every Google application for machine learning. This library was developed by Google in collaboration with Brain Team

If you want to write new algorithms that involve a large number of tensor operations, in that case, TensorFlow works like a computational library, it is because neural networks can be easily expressed as computational graphs they can be implemented using TensorFlow as a series of operations on Tensors. Plus, tensors are N-dimensional matrices that represent your data.

TensorFlow is optimized for speed, it makes use of techniques like XLA for quick linear algebra operations.

Numpy does not require any special Python packages for basic mathematical operations. But still, with the help of the NumPy package, you can handle complex kinds of math as it helps to make your coding easier.

You can build multi-dimensional arrays and platform calculations with the help of NumPy tools which helps in performing calculations on the data stored in them. Apart from this, You can solve algebraic formulas, perform common statistical operations, and much more. Hire python developers for the best results.

You probably know that you can use the DateTime module to manage dates and times within an application if you have at least a little Python programming experience.

Pendulum Python Package makes things easier which involves complex coding including dates and times. And DateTime is a great basic work along these lines. It’s more intuitive to work with, and it manages time zones automatically.

Well, everybody knows that Keras is one of the coolest machine learning libraries in Python. It helps in providing an easier mechanism in order to express neural networks. Apart from this, Keras also provides some of the best utilities for compiling models, processing data-sets, visualization of graphs, and much more.

In the backend, Keras uses either Theano or TensorFlow internally. Some of the most popular neural networks like CNTK can also be used. Keras is comparatively slow when we compare it with other machine learning libraries.

Tkinter is one of the most famous and commonly-used Python frameworks that is really helpful to develop a Python app with Graphical User Interface (GUI). It is well-known that this framework is really useful for creating GUIs. It binds Python to the TK GUI toolkit, which works on virtually every modern operating system.

Pytorch is one of the most famous libraries among the developers which helps in performing tensor computations with an acceleration of GPU. Apart from this, it helps in creating dynamic computational graphs and calculates gradients automatically. Other than this, PyTorch offers rich APIs for solving application issues related to neural networks.

This machine learning library is based on Torch, which is an open-source machine library implemented in C with a wrapper in Lua.

This Machine learning library which was first introduced in 2017 is based on Torch, which is an open-source machine library implemented in C with a wrapper in Lua. This library is becoming popular and attractive because of a number of machine learning developers. 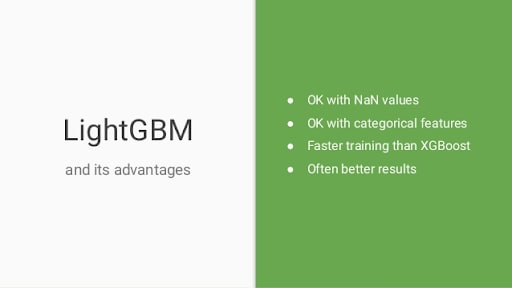 Well, moving forward, here is one more popular machine learning library that is Gradient Boosting. This library helps the developers in building new algorithms by making use of redefined elementary models and namely decision trees. Therefore, there are special libraries that are designed for fast and efficient implementation of this method. 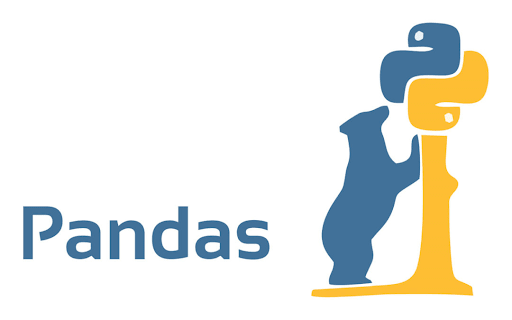 There are a number of Python libraries that help us to work with complex data sets. But there is no doubt that Pandas are the most important. Pandas helps you manipulate and analyze large sets of data without having to learn a specialized data-processing language like R.

Scipy is a machine learning library that is used by app developers and engineers. But, here you need to know the difference between the SciPy library and the SciPy stack. SciPy library contains modules for optimization, linear algebra, integration, and statistics.

SciPy is a library that uses NumPy for the purpose of solving mathematical functions. SciPy uses NumPy arrays as the basic data structure and comes with modules for various commonly used tasks in scientific programming.

If you have a Python development project of any complexity, being able to perform testing on new code is essential. The Pytest package provides a variety of modules to help you do this. Whether it’s a simple unit test or a more complex functional test, Pytest can help you write it.

I hope this blog gave a needed and compact information regarding the topmost libraries of Python. And I am pretty sure this may help you to learn more about the libraries. Or in case, if you are one of those businesses who is confused among the performance of these Python libraries, then let me tell you that there are various Python development companies in India that can give you free assistance regarding this.

If you still have further queries, please let me know in the comment box.

Ankit Kapoor
I'm Ankit Kapoor: a software development consultant from India. With 13 years of domain expertise, I fill the information gap in the software industry and assist the best software development company.
Python vs Javascript: Which is a better web programming language in 2020?
#pythonvsjavascript #python #javascript
Python vs PHP: Which Language To Choose In 2020?
#php #python #phpvspython #pythonvsphp

Once suspended, ankitkapoor5821 will not be able to comment or publish posts until their suspension is removed.

Once unsuspended, ankitkapoor5821 will be able to comment and publish posts again.

Once unpublished, all posts by ankitkapoor5821 will become hidden and only accessible to themselves.

If ankitkapoor5821 is not suspended, they can still re-publish their posts from their dashboard.

Once unpublished, this post will become invisible to the public and only accessible to Ankit Kapoor.

Thanks for keeping DEV Community 👩‍💻👨‍💻 safe. Here is what you can do to flag ankitkapoor5821:

Unflagging ankitkapoor5821 will restore default visibility to their posts.