Between talks at React Europe Conference I was working on a chat interface in React Native, backed by Amazon Lex. I encountered a fun bug, where the message typed by the user was rendering very briefly, only to be mysteriously whisked away again when the response came back from Lex and the message was supposedly appended to the array of sent and received messages.

For a little context - this function takes an object which contains a message and the sender (either 'me', or 'bot'). If from is set to me then the message is sent to Lex as well as being set in the component's state.

Okay, so first thing is to actually read the documentation. That doesn't mean opening it and scrolling for a bit, but actually reading it. If I'd done this, i'd have spotted:

Functional updates
If the new state is computed using the previous state, you can pass a function to setState. The function will receive the previous value, and return an updated value. Here’s an example of a counter component that uses both forms of setState:

Ah. So by simply changing

That's all there is to it. This is analagous to the 'old' way of setting state using:

...which I should've really thought about when writing the function in the first place! 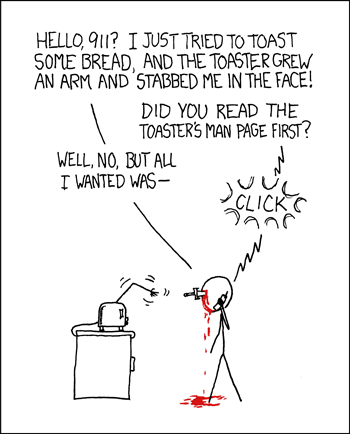 Exploring Yew, the rust-based frontend framework as a React Developer

Once suspended, anthonyhumphreys will not be able to comment or publish posts until their suspension is removed.

Once unsuspended, anthonyhumphreys will be able to comment and publish posts again.

Once unpublished, all posts by anthonyhumphreys will become hidden and only accessible to themselves.

If anthonyhumphreys is not suspended, they can still re-publish their posts from their dashboard.

Once unpublished, this post will become invisible to the public and only accessible to Anthony Humphreys.

Thanks for keeping DEV Community 👩‍💻👨‍💻 safe. Here is what you can do to flag anthonyhumphreys:

Unflagging anthonyhumphreys will restore default visibility to their posts.