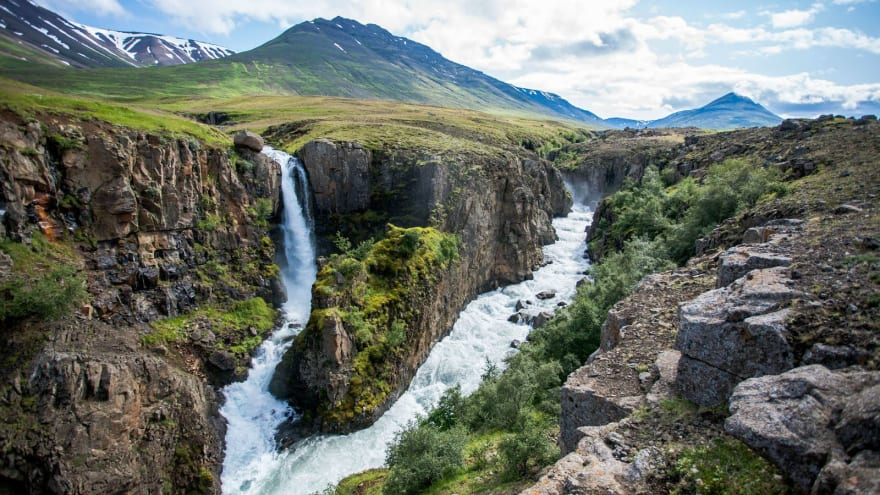 Use redux if you need a global undo function, you need to work with streams, or if referential transparency is important.

What's up with redux?

At the time of writing in 2020, redux and redux-observable appear frequently on job descriptions (although more often they ask for experience with redux-saga, which is similar but less powerful). State management is a popular buzzword. What are these things and why would you use them?

Since I consider redux almost useless without redux-observable, I'll refer to them interchangeably through this article, although they are in fact separate.

For simplicity's sake, we'll be talking about redux as it relates to react for this post. react is a goot fit, since redux is meant to model elm, which it does most effectively when paired with react.

redux is not the only popular state management library. Here's an overview of redux as compared to its major alternatives

Full disclosure: I have zero production experience with any of these besides redux. The rest of the pros and cons are from cursory research, so take them with a big grain of salt. If you have any relevant experience, ideas or corrections please let me know in the comments!

redux models the elm architecture. The application keeps all its state in one object at the root level ('state' in redux, 'model' in elm). All possible state changes are represented as a sum type ('Action'1 in redux, 'Msg' in elm). There's a function that takes the old state and an action as inputs, and outputs a new state ('reducer' in redux, 'update' in elm)

It's so simple, we can easily implement it ourselves:

In react-redux, the root State and the dispatch function are both wrapped in react context so they can be accessed by every component.

While there's a little more to it, this is enough to move on (and enough for ~80% of your work with redux)

What if we need to change the state asynchronously?

We can't return newState because reducers are synchronous. We'll need an async middleware to handle this case. What does that mean?

redux uses middleware, just like express does. This means that you can add additional functionality to your dispatcher. This is how you use the sophisticated debug system I mentioned earlier.

redux-observable is the most powerful async middleware. It combines an Observable with the dispatcher.

Observable comes from the library rxjs. It represents a stream of data.

By convention, we use the '$' character as a suffix for Observable values.

rxjs is powerful because Observable has many combinators and operations

A quick note: like Promise, Observable models unchecked exceptions with optional error handling. If these concepts are unfamiliar, check out my article Either vs Exception Handling. I recommend using an Either type to model errors with more type safety. fp-ts-rxjs provides a great type alias called ObservableEither that's similar to TaskEither for this purpose.

Let's revisit our earlier example, this time with redux-observable:

If you're unfamiliar with pipe syntax, check out Ryan Lee's excellent Practical Guide to fp-ts part 1 (the whole series is excellent but part 1 deals specifically with pipe).

This may seem like a complex way to update state asynchronously, and it is. Here's comparable code using vanilla react:

Why would we use redux-observable? As I mentioned earlier, Observable has many operators and combinators. We can easily compose multiple streams together. If this was all the functionality we needed, I would say that redux-observable is a bad fit.

What if we also wanted to delete our async data whenever the delete key is pressed? We would simply merge the streams

redux-observable is great for global event handling because we have access to the global state. Here, we're able to keep our code naturally DRY because our FetchData action and our key event both trigger the UpdateData action.

Anyway, it always feels wrong to add an event handler like this to some componentDidMount function. Why would we wait for a component to mount to start handling the event? What does a key press have to do with a component at all? redux-observable provides a more natural place for this.

Here's the full code, in case you want to see how to properly set up the redux-observable middleware.

However, whether or not you end up using redux, global state is often the best way to model data. It has a major advantage often overlooked: type safety.

Let's say we need to implement authentication in a web app. Certain routes and data can only be accessed after we've been logged in. Here's how that might look with vanilla react:

We have a few potential errors here:

We could solve this with null checking.

This is a bad solution. What if we have no user or data and we're at the /authenticated route? This should never be possible, but at compile time it could be. We have introduced a possible error that exists solely due to a weakness in our system.

We can fix all of this using a sum type:

We know at compile time that we can't display our 'authenticated' route unless we have both a User and SecureData. We can't misspell or forget to handle our routes due to compile-time exhaustiveness checking.

Illegal states are unrepresentable. Errors are pushed to the boundaries of the system. This is the meaning of the mantra "parse, don't validate"

Routing is a great example of event handling that redux-observable handles well.

For more on parsing a route string to a sum type, check out my fp-ts-routing tutorial.

@morphic-ts/adt is a great library that provides predicates and a reducer for free.

Let's check out an earlier example with a morphic upgrade:

This replaces typesafe-actions, redux-actions, and ofType in both ngrx and redux-observable by solving the more general problem of sum types.

redux-observable is a powerful framework. It effectively decouples the ui of a project from it's behaviors, and guides it toward a more functional style. Though tangibly it mostly just helps implement undo & testing, it has benefits beyond that.

I like to use it if I'm working with streams or a lot of event handling. This is because I know that, especially if I need to mock out certain behaviors for testing, I will eventually end up architecting the project using something similar to redux-observable anyway.

The framework itself is extremely simple and minimal. I use it less for its functionality than for its name - it tells incoming developers a lot about how the project is structured just by reading through its dependencies in package.json.

Hopefully this article gives a deep enough overview to decide whether or not redux and redux-observable is right for you!