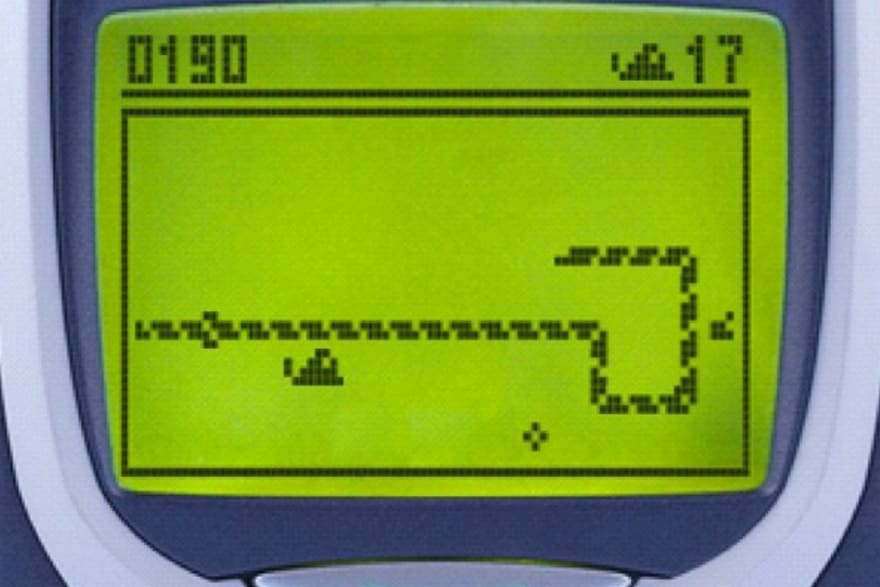 You must have played the classic snake game on feature phones like Nokia 1100.

Now you can again play the same game in Linux terminal.

For this, you need to install nsnake package by running below command in terminal.

After the package is installed, run the game by running nsnake command. 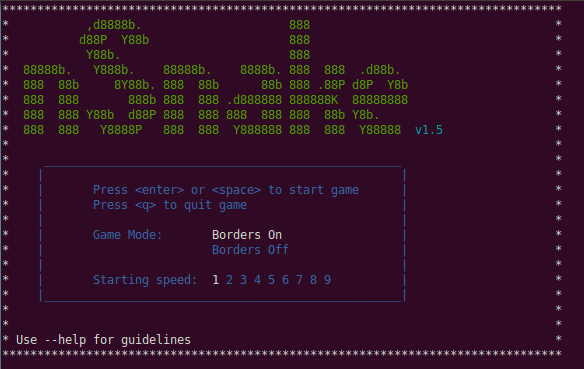 Use the up and down arrow keys to change to game mode to Borders On and Borders Off.

Use left and right arrow keys to change the speed.

Press enter or space to start the game once you are done with settings.

You can exit the game by pressing q key. 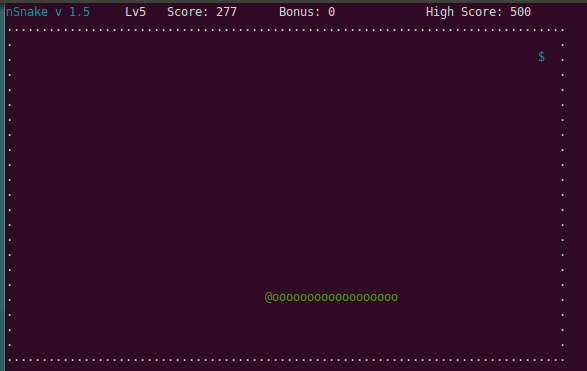 Rules are the same as they were in the classic game.

If you collide with yourself (snake), you die. Game over. 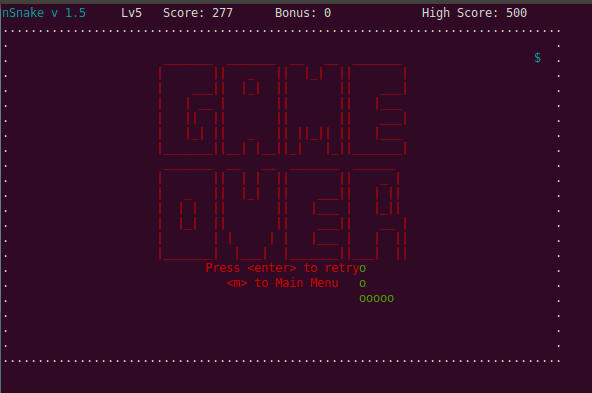 Download the latest version of this game from Github.

Vimscript to lua: everything you need to know

Once suspended, anuragrana will not be able to comment or publish posts until their suspension is removed.

Once unsuspended, anuragrana will be able to comment and publish posts again.

Once unpublished, all posts by anuragrana will become hidden and only accessible to themselves.

If anuragrana is not suspended, they can still re-publish their posts from their dashboard.

Once unpublished, this post will become invisible to the public and only accessible to Anurag Rana.

Thanks for keeping DEV Community 👩‍💻👨‍💻 safe. Here is what you can do to flag anuragrana:

Unflagging anuragrana will restore default visibility to their posts.