Dev and Ops are no longer exclusively separate roles within the IT department. Today, DevOps engineers reshape the way IT teams operate; improving collaboration between developers, sysadmins, and testers.

They also improve deployment rates, defect detection, and feature delivery. Essentially, it’s rooted in the idea that building, testing and releasing software can run more smoothly and automatically if the appropriate team of professionals is working together. You may find more info about it here. But in this article we would like to focus more on continuous integration tool: Jenkins; key advantages of Jenkins as well as how to do continuous integration with Jenkins!

But a software development process can’t work efficiently without right tools. Similarly, in the case of DevOps, you can always benefit from the right set of tools. These tools help in information sharing, process automation, reduction in deployment time, in continuous deployment, etc. 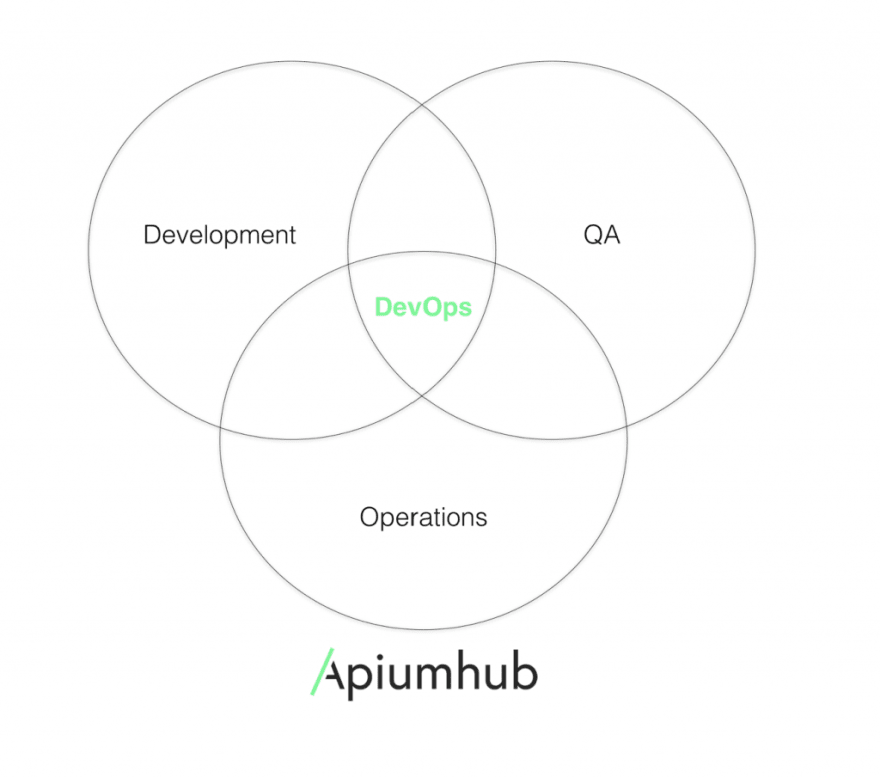 The DevOps tools can be categorized in seven groups depending on its purpose in the particular stage of DevOps lifecycle:

So, what is Jenkins?

In today’s DevOps world, continuous delivery and deployment are critical to delivering high-quality software product faster than ever before. Jenkins is an open-source continuous integration server written in Java. It is by far the most widely used tool for managing continuous integration builds and delivery pipelines. It helps developers in building and testing software continuously. It increases the scale of automation and is quickly gaining popularity in DevOps circles. One of the key advantages of Jenkins is that it requires little maintenance and has built-in GUI tool for easy updates. Jenkins also provides customized solution as there are over 400 plugins to support building and testing virtually any project. Basically, Jenkins integrates development life-cycle processes of all kinds, including build, document, test, package, stage, deploy, static analysis and much more.

With Jenkins you could configure the alerts in several ways, for example, you receive the email notification, or a pop-up, etc. and actually automate it. By doing the right configuration, you get fast feedback. You will always know, right after you broke the build. You will get to know what the reason for job fail was and you can also get to know how you can revert it back.

Let us imagine a scenario where the complete source code of the application was built and then deployed on a test server for testing:

First, a developer commits the code to the source code repository.

Meanwhile, the Jenkins server checks the repository at regular intervals for changes.

Soon after a commit occurs, the Jenkins server detects the changes that have occurred in the source code repository.

Jenkins will pull those changes and will start preparing a new build.

If the build fails, then the concerned team will be notified.

If build is successful, then Jenkins deploys the built in the test server.

You could configure the pipeline (the script to run) to create the build with several steps:

After running it, Jenkins generates a feedback, if these constraints are ok, the artifact is valid. And then Jenkins notifies the developers about the build and test results.

What are the advantages of Jenkins ?

And Docker in conjunction with Jenkins is having a profound effect on development teams. Everyone knows that Docker streamlines development and makes deployment vastly easier.

Together Docker, Jenkins and its integrated ecosystem provide the coordinating software infrastructure for agile development.

If you found this article with key advantages of Jenkins interesting, you may like…

10 benefits you get by using Docker

The post Advantages of Jenkins appeared first on Apiumhub.

Starting with Ansible in Raspberry Pi

What is Docker? Why is it important and necessary for developers? Part I