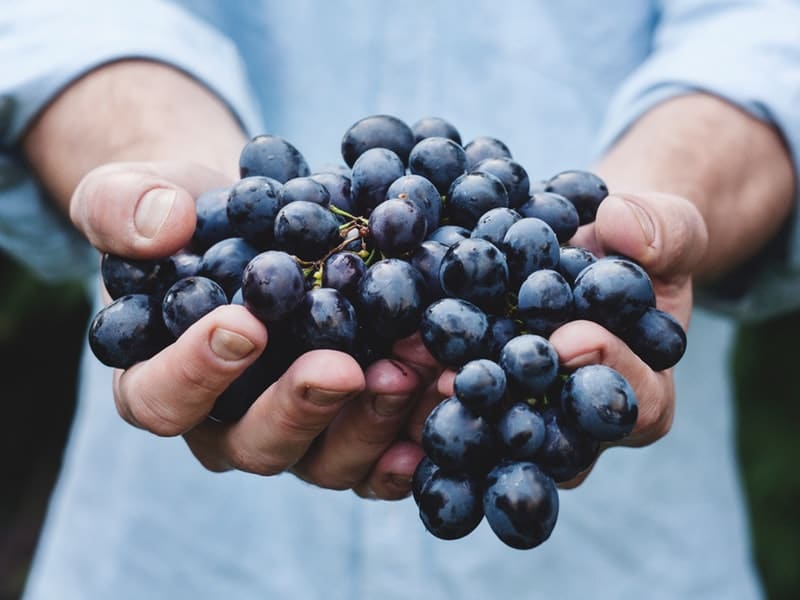 There is the fetch API in Node, which allows us to make a HTTP request and get some information from the servers. We can use that to make REST calls, get HTML content of a webpage(if we are using node for scraping) and many more things.

This article is valid for any function that returns a promise.

We could do the same thing, using async and await.

I have so many things to fetch!

Okay fine. We can do that over a classic for loop. The synchronous nature will be preserved. I mean, we can fetch one after the other, synchronously.

But what if, the order does not matter? We can fetch them all at once. Yes, all at once, using the Promise API. After all, fetch returns a promise and that’s why we await for it to be resolved.

Promise API has this method Promise.all() , which can be awaited on for all the promises that it accepts as an argument to be resolved.

This will save us a lot of time. Imagine we want to parse many webpages, around 100, and each webpage takes 2 seconds to be fetched and scraped for information we need. If we fetch it one after the other, it will take us around 200 seconds, which is over 3 minutes. But if we fetch all at once, it will take under a minute.

What is we have over 10000 urls to fetch. If we do the same thing as above, we will most probably not make it. We will have to face some weird socket hangup error. What can we do about it?

There is a node package called Bluebird which has its own Promise API and it functions the same. It has this method called map, which takes an extra options argument where we can set concurrency.

This will, as we can infer from the line, concurrently fetch 100 requests at a time. This will save a significant load on CPU.

Thanks for making it till the end.

Once suspended, aravindballa will not be able to comment or publish posts until their suspension is removed.

Once unsuspended, aravindballa will be able to comment and publish posts again.

Once unpublished, all posts by aravindballa will become hidden and only accessible to themselves.

If aravindballa is not suspended, they can still re-publish their posts from their dashboard.

Once unpublished, this post will become invisible to the public and only accessible to Aravind Balla.

Thanks for keeping DEV Community 👩‍💻👨‍💻 safe. Here is what you can do to flag aravindballa:

Unflagging aravindballa will restore default visibility to their posts.