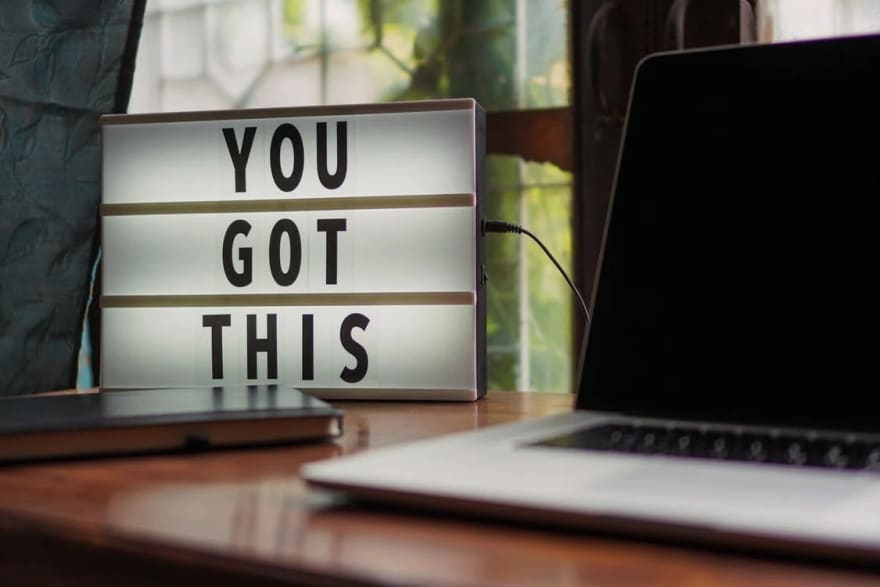 Photo by Prateek Katyal from Pexels

Working on a graphical interface system is a delight, but every once in a while, I want to return to the command line style of computing - it's fast, and can have impressive results for a system. Even before Windows came up with a full subsystem, having a virtual machine and a Linux terminal for using some things wasn't uncommon.Thankfully, the Windows Subsystem for Linux (WSL) now exists, and is mature enough to handle most things. And once I experienced this style of computing, and the knowledge that most things were as simple to do with command-line terminals, I want to go back to the command line often.

But being invited to see how much use replay.io would be for a tester helped make this choice easy. Not only did I get a chance to return to a method I enjoy, but a new tool that could help communication between team members. And, now that I think about it, with stakeholders and others that want a visual look at how a project is working, to minimize rework.

I knew I had this on my system at one point, so this wasn't totally new to me. And the changes from WSL1 made the process much easier. I made it through the steps - my chosen distro of Ubuntu is installed.

Now to get replay.io installed!The steps to do this for Windows are not obvious - I located them in a Notion.io document, under construction at the moment. Since this is still in beta, I suspect that more-complete directions will be easier to find.For now, however, this is a great place to start.

One of the delightful, and yet frustrating things about WSL: it's a minimal installation. This does not take up as much space on the computer as a full second operating system would, but it also means that you need to sometimes install packages in ways that Windows users don't expect. And they are a very different thing than installing a new 'app' on Windows.

cURL isn't difficult to do, but sometimes finding the correct package is a challenge. For me, looking in https://packages.ubuntu.com was the fastest way to ensure that the correct, newest versions were installed. And the small thrill of getting a command line item to work for the first time can be its own reward.

The Notion instructions are wonderful, and written to be easy to follow. But I ran into a missing item, and was getting Error: no DISPLAY environment variable specified. This seems to be another missing library. After exploring a bit further, the documentation now notes that this is a Windows Insiders build. But, there are directions elsewhere to add a graphical interface without this build. I think I will take the time and explore this option, since I have no current plans to move to Windows 11.

Vim Configuration from Minimal to Complete

A Review of Domain-Driven Design Distilled

Arlene Andrews
Happy in the world of testing and how it fits into the system. I still enjoy coding, but I fit better in the testing mindset.
30 Days of Postman - for Testers!
#explore #learning #online #testing
Where Is It? Part 1 - Inputs
#explore #learning #python
Thinking forward for regulations
#learning #review #thoughts