Building a secure application is a vital requirement for any application you build. Poor security leaves the door open for attackers who can manipulate your users, the application, or the owners. That is why it is important to run security checks on your application before publishing them for use.

Such testing ensures that your applications are not open to security threats. It involves testing for weaknesses, poor coding practices, and vulnerabilities or dependencies used in the app, and some also provide fixes for the issues found.

There are numerous ways to test the security of your application. Some platforms require you to give them access to your source code to find vulnerabilities, and some require that your application is already in production. Some of them work even when your code is just static (not running)---these are called SAST (static application security testing) tools. You can integrate some of these SAST tools into the IDEs you use while building applications.

An IDE is an environment for your application development. Discovering security issues within this environment itself can be very beneficial in building secure applications. They may not resolve every security error, but the insights they provide can be a great starting point to keep you on the right track to building a safe product.

There are a lot of tools that you can integrate into your IDE for this purpose. In this article, we'll look at 5 of them. 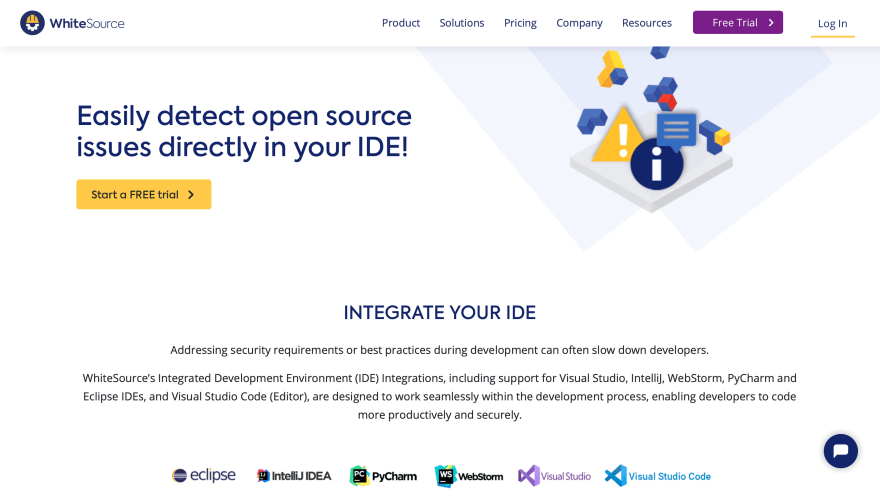 WhiteSource is a free software used to automate security checks in your application and ensure that your code complies with official security standards. With this IDE integration, you can easily detect open source issues. This addresses poor practices that occur during development. It supports Microsoft Visual Studio, Visual Studio Code, IntelliJIDEA, WebStorm, PyCharm, and Eclipse. It also provides solutions for the discovered errors. 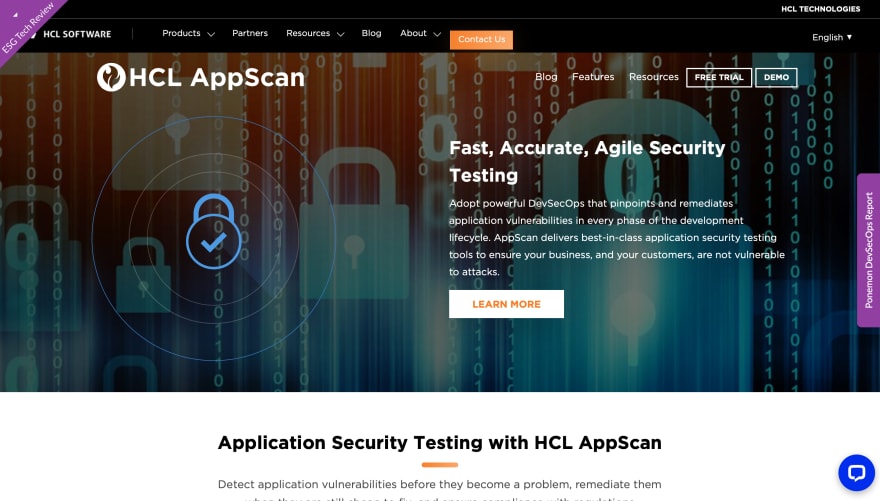 HCL AppScan is used for detecting application vulnerabilities while developing applications. They also provide remedies for the vulnerabilities and ensure that your coding complies with security regulations. AppScan can be integrated into several development environments. It supports IDEs such as Eclipse, IntelliJ IDEA, Microsoft Visual Studio, and Visual Studio Code.

AppScan has several tools like AppScan Standard for DAST (dynamic application security testing), AppScan on Cloud, which is a cloud-based platform for running test suites on applications, and many more. 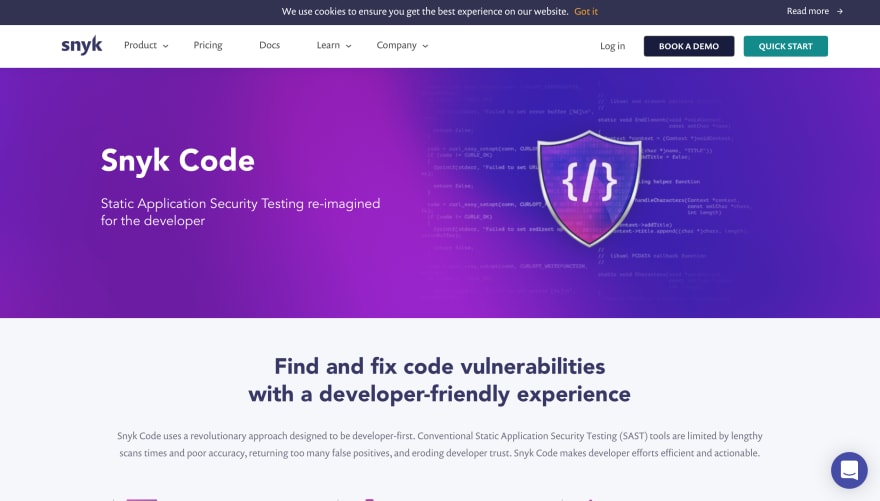 Snyk Code provides a platform for finding and fixing code vulnerabilities while developing applications. It is a SAST tool for testing applications before they are run.

Snyk Code supports IDEs such as Android Studio, AppCode, WebStorm, PyCharm, and many more. It provides real-time scan results, which are usually faster than other solutions. It also uses AI to draw meanings from code implementations to discover security and performance bugs.

ThunderScan by DefenseCode is a SAST tool used for performing security analysis of the application source code. It can be integrated into development environments such as Eclipse, Microsoft Visual Studio, and IntelliJ IDEA. It supports numerous languages like PHP, C#, JavaScript, and TypeScript, to name a few. 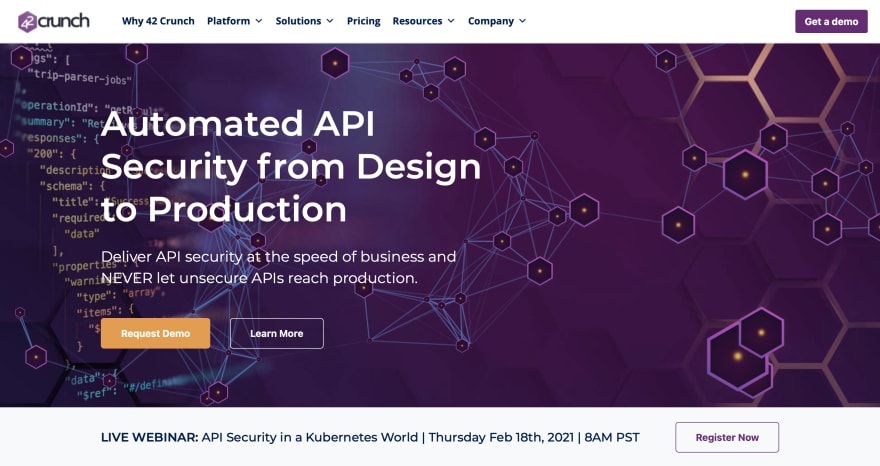 42Crunch is a security platform for APIs from design to production. Many apps use APIs to interact with third-party systems. These APIs can be vulnerable. 42Crunch audits API integrations for security vulnerabilities and suggests fixes during application development.

42Crunch also supports IDE integration. The supported IDEs include Microsoft Visual Studio and IntelliJ IDEA. The plugins for the IDEs let you audit your open API definitions while working on them.

There are so many ways to discover and fix security issues. You'll find many DAST and SAST tools that support different languages and frameworks. While SAST testing tools may not be 100% effective, as they are limited to static code, they are a great and effective starting point to building secure applications as they discover and provide insights into vulnerabilities during development itself. What better time to discover such vulnerabilities than during development?

Many tools offer SAST. And You can integrate some of them into IDEs to make the security testing process even faster. In this article, we've looked at 5 SAST tools that you can integrate into various IDEs to ensure the development of secure applications.

10 reasons why you should implement test automation

Once suspended, astocode will not be able to comment or publish posts until their suspension is removed.

Once unsuspended, astocode will be able to comment and publish posts again.

Once unpublished, all posts by astocode will become hidden and only accessible to themselves.

If astocode is not suspended, they can still re-publish their posts from their dashboard.

Once unpublished, this post will become invisible to the public and only accessible to AstroCode.

Thanks for keeping DEV Community safe. Here is what you can do to flag astocode:

Unflagging astocode will restore default visibility to their posts.