First of all, I'd like to share with you the experience I had with shader, I promise it won't be long, here it is: None

I always was fascinated by how people can make stunning shader and was like hmmm, I wonder if I can learn the basic of it, in this post I'll show you what I did and learned throughout my experiments

So the first day I started by googling how to make shaders, and oh boy I was not ready for this, I found a bunch of link containing Math.
I decided to find the basic explanation of a shader to start, I learned that the Shader was handled by the GPU, and it was divided in two part:

Then I found this Youtube Playlist, the person in this video is explaining really well through examples

In the first video he covers different tools to allow us a live preview of the shader itself, here the tool I used for this:

The basic structure of a simple shader

Here we define a Vector3 with 3 value corresponding to the RGB channels, Then we defined a gl_FragColor wich is the final color output with a Vector4 since we have color with RGB, the fourth Vector is for the Alpha

I quickly tried to play with value and got different colors, but I wanted to go way more further than that, I continued on the series and learned the Uniforms wich is a way to pass a data from the CPU into the GPU
GLSL have some existing Uniforms like:

You have to know that in the opposite of canvas, 3d stuff, p5.js and more, Shader don't have a prebuilt shape system
So I had to create a function that returns a Float for the shape, here is how you can create a circle in GLSL:

and then we assign the vec3 of the circle into color

In this video i've learned how to use a new uniform wich is time, and then applied that to a sin() and cos() functions, to get smooth movement during time

In this video, I've learn the for loop, how to use it with a shape like this: 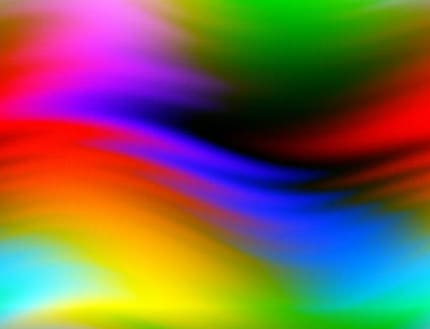 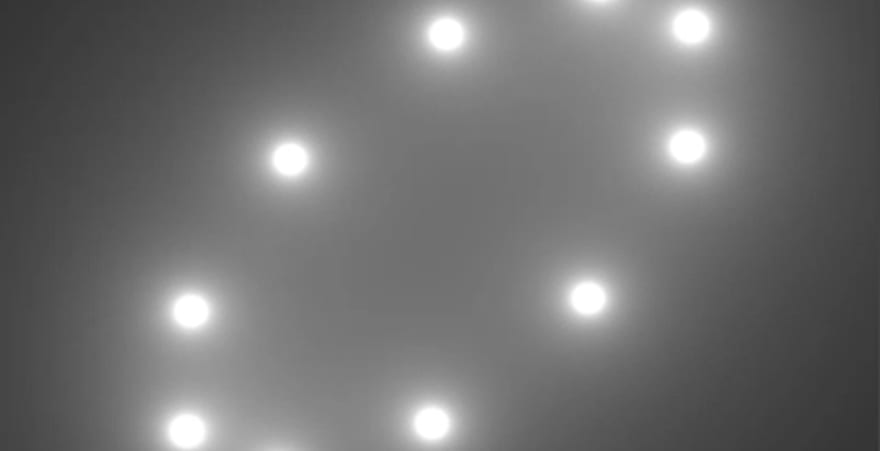 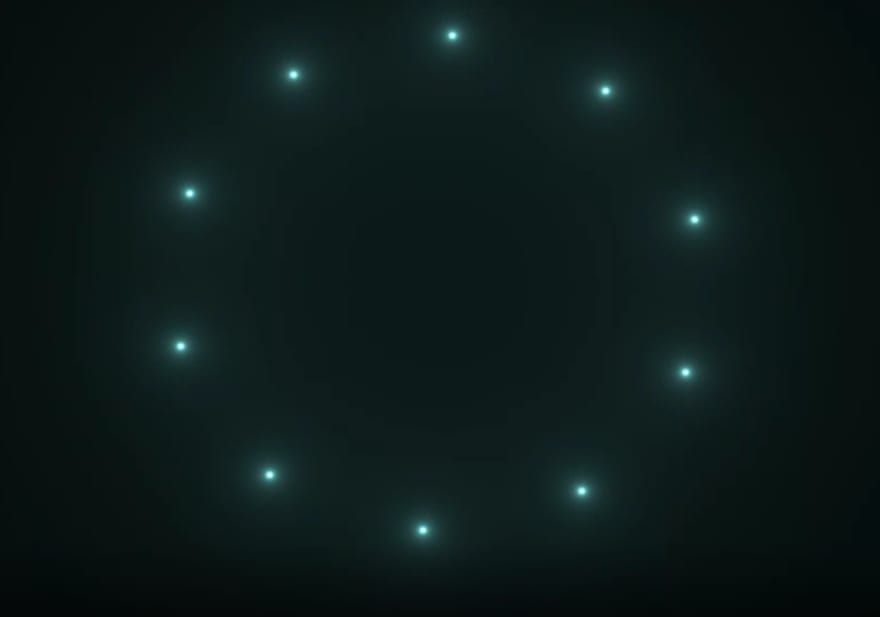 And that's pretty much what I've learned so far, I learned that Math was really important and that I was not so good at it 😅, but this challenge allowed me to discover something new, I think I could redo it another time with another subject.

Thank you for ready until here, I hope you liked my story and if you want to challenge yourself to create / learn something in 24hours and document your jouney, I'd love to see it

Creativity is like a dream, you can do anything with your mind, and if you don't suck at math 😅

Turning my WebGL webapp into a npm library

Moulun Kevin
Hi I'm Kevin but better know as ATNdesign, I like to share some knowledge with people Front end developper
Meme Monday 👁
#jokes #watercooler #discuss
CHALLENGE: Describe AI in five words or less.
#discuss #ai #watercooler
How do you motivate yourself to write when so few are reading it?
#discuss #watercooler #meta

Once suspended, atndesign will not be able to comment or publish posts until their suspension is removed.

Once unsuspended, atndesign will be able to comment and publish posts again.

Once unpublished, all posts by atndesign will become hidden and only accessible to themselves.

If atndesign is not suspended, they can still re-publish their posts from their dashboard.

Once unpublished, this post will become invisible to the public and only accessible to Moulun Kevin.

Thanks for keeping DEV Community 👩‍💻👨‍💻 safe. Here is what you can do to flag atndesign:

Unflagging atndesign will restore default visibility to their posts.