Check out my books on Amazon at https://www.amazon.com/John-Au-Yeung/e/B08FT5NT62

Since most modern browsers are tabbed, it’s possible that a webpage may reside in a tab that stays in the background and not visible to the user.

The Page Visibility API can provide us with insight as to whether a page is visible to the user.

In this article, we’ll look at the Page Visibility API, its use cases, and how to use it.

When a user minimizes the window or switches to another tab, the Page Visibility API sends a visibilitychange event to let listeners know that the state of the page has changed.

We can handle the event when it’s triggered and do something according to the visibility state. For example, we can pause the video when the page is hidden from view.

There’re many use cases for using the API. Some of them include the following:

Without the Page Visibility API, developers resort to imperfect solutions like listening to the blur or focus events of the window to help detect whether the page is visible or not.

They don’t tell if they’re hidden or not, just whether they’re in focus or not.

Most browsers do a few things to help save resources when a page isn’t in view.

requestAnimationFrame callback won’t be called to improve performance and battery life when a page is in the background.

setTimeout and other timers are throttles in the background or inactive tabs to improve performance.

Throttling is also done in browsers to limit CPU usage by background tabs.

Each background tab has its own time budget between -150ms and 50ms.

Browser windows are subjected to throttling after 30 seconds in Firefox and 10 seconds in Chrome.

Timer tasks are only permitted when the time budget is non-negative.

Once the timer’s code finishes running, the duration it takes to execute is subtracted from the time budget.

The budget regenerates at a rate of 10ms per second in both Firefox and Chrome.

Some processes ate exempt from throttling behavior. Tabs that are playing audio are considered foreground tabs and aren’t subject to throttling.

Code that uses real-time network connections goes unthrottled to prevent the closing of these connections.

The Page Visibility API can let us stop these things manually if we want to do so. 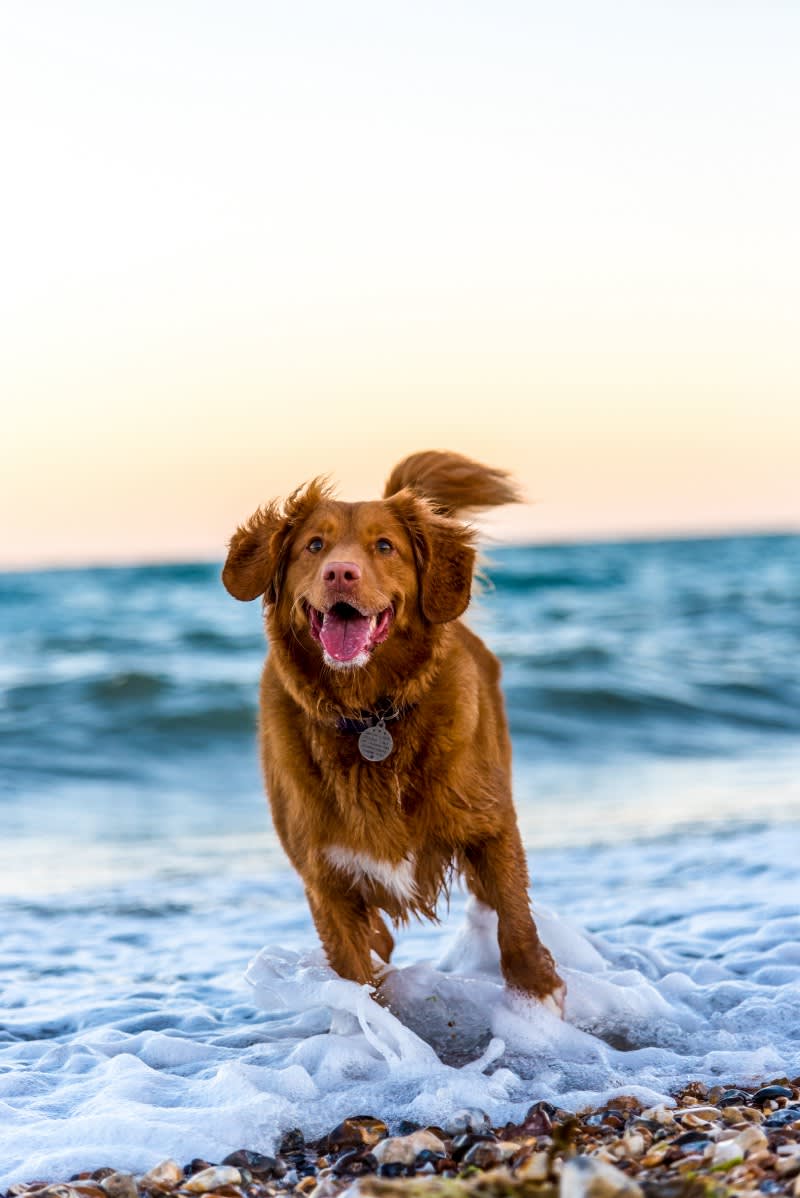 Photo by Oscar Sutton on Unsplash

The Page Visibility API is part of the document object.

We can use it by checking the document.hidden property or the document.visibilityState property. They’re both read-only.

To watch for changes in both, we can listen to the visibilitychange event.

To do this we can use the following example. Our example will pause a video when we switch to a different tab. First, we add the HTML code for the video as follows:

Then in our JavaScript code, we can listen to the visibilitychange event as follows:

In our event listener callback, we pause the video when the visibilityState isn’t ‘visible’ , which means the user can’t see the tab either by navigating away from the tab or window, minimizing the window, or turned the screen off.

The alternative to this is to set the event handler to the onvisibilitychange property of document.

document.visibilityState can take on these 3 values:

This API has been supported for a while. Chrome since version 33 supports this API. Edge, Firefox, IE 10 or later, and Safari 7 or later all support this API.
Mobile versions of these browsers also support this API.

What I Learnt so far??