When we think of the government's technical ability, what usually comes to mind is some contract hacker rapidly typing at his keyboard or a massive data center containing all of our phone records, emails, and YouTube searches of cat videos. While this may be true for that one branch that relies on technical aptitude to spy on us all, other facets of the American government need some help when it comes to writing code. 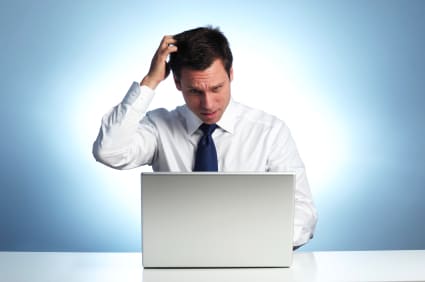 It's a widely known problem that gets little attention in the tech industry. The public sector doesn't have the same go-getter entrepreneurial spirit as the private sector; they can't employ that “move fast and break things” doctrine that the tech industry revolves around. For that reason, they don't move as fast as private companies or rapidly growing startups. The government relies on protocols (physical ones) to get things done and, sadly, it moves at a crawl when it comes to building something new. So, to keep up with the fast-paced technology of the 21st century, the government needs us, the citizens, to help it stay current.

That's where civic hacking comes in. Civic hacking is when people use their skills in technology to improve government. It's a stellar concept, and it's on the rise. Many engineers and programmers across the country are coming together to write software for their cities. Coders are coming together and building useful applications for people around them to use daily. It's a rather unique phenomenon, and you can imagine it being community service in the 21st century because well...that's what it is. 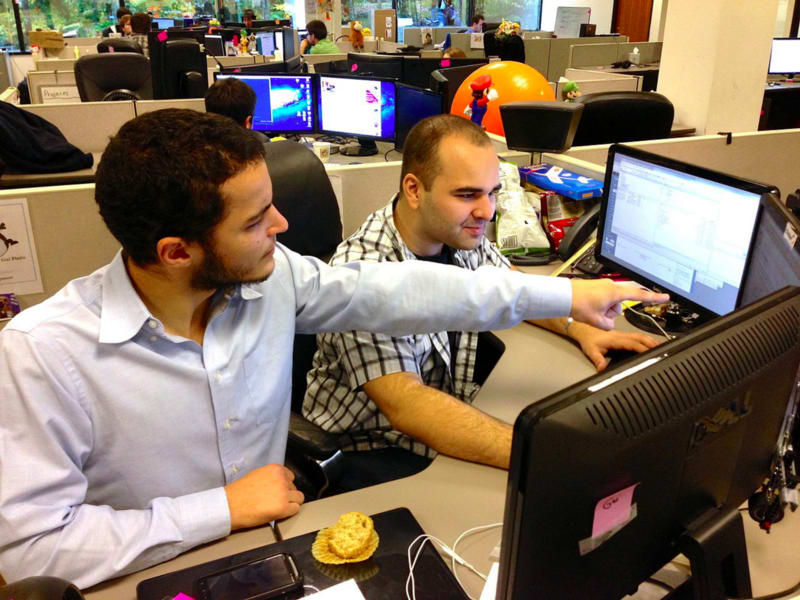 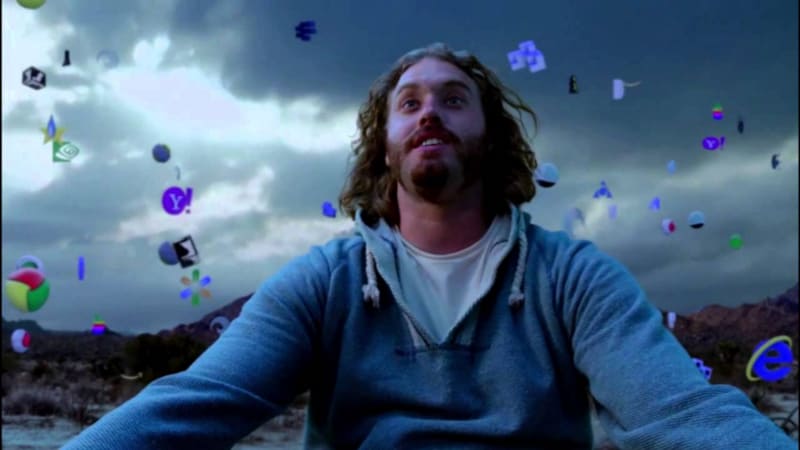 So far, Code for America chapters have built incredible things that impact communities on a daily basis. From mapping local 911 call locations to making it easier to get food stamps, this movement, paired with individuals who code for their governments alone, further connects citizens with their municipalities for the strengthening of communities and modernization of government.

In a world where technology is disrupting every industry, it's time for you to use your skills to help it disrupt government. Find your local Code for America chapter and get involved. Shoot an email to some members or check out their Github repositories. Maybe even come to a meeting or two, you may like it! In the end, all chapters are doing something that makes an impact on their communities. After all, it is the future of community service.

VS Code Shortcuts To Code Like You're Playing a Piano