Immutable architecture is more reliable, consistent and predictable.
Immutable means something that is not capable of change

Achieve Canary in AWS by 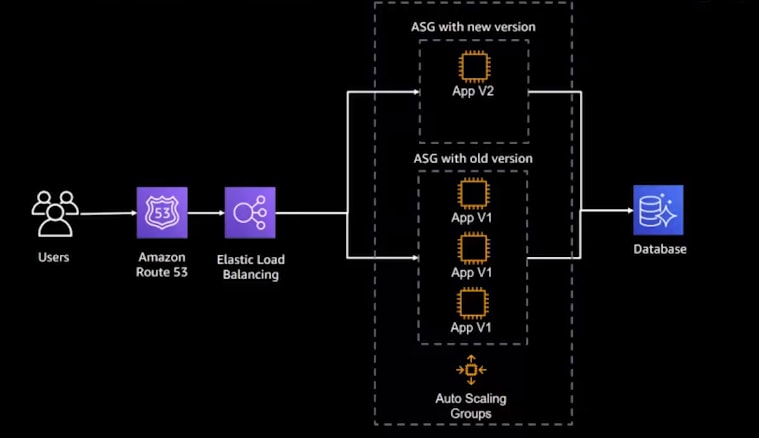 a. Create target groups for load balancer and route traffic to it
b. Session stickiness can be enabled so session is not lost

a. Just update the version weighs of a particular lambda alias and traffic will be routed to a new version of that function
b. Use cloud watch metric to monitor the performance and errors of the API and react to them

What really matters in a coding interview?

Why You Need Strong Parameters in Rails