I like the number guessing game, conceptually. Using this as a first example is especially rewarding in Python since it imposes so few syntax restrictions on its users.

When an absolute beginner looks at a piece of source code, no matter how simple, this is the perception: 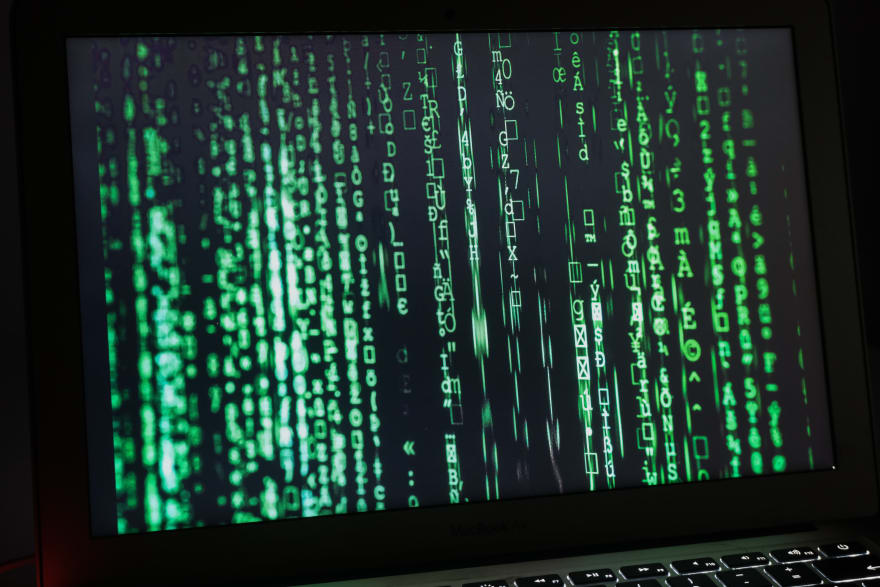 Like the incomprehensible green letters in the Matrix, the source code with all its special characters like colons and parentheses looks like it came from another universe.

So, I tried to develop an even more straightforward way to introduce programming. Get rid of the data types, parenthesis and all this annoying stuff. Of course, I did not write a new language - and even if I did, it would not be very useful for everything else except teaching.

An often overused analogy to programming is that of a cooking recipe. And what does a recipe look like? Lots of bullet points, each indicating a step to perform. Sometimes, these bullet points are even nested, like so:

Doesn't that look like YAML? Oh, I hear you! YAML is not a programming language, and, even more important: It is certainly not a good choice if one wants to get rid of complex syntax rules. However, I decided to give it a try. What if our number guessing game could look like this:

That's YAML, but it looks like LISP. I created a small Python parse for these programmes, and it turned out to work.

Here is the Parser code.

Certainly not a production-ready LISP parser, but definitely enough to make the point in teaching.

Whenever a key in the YAML file has a corresponding exp_<key> callable in the parser class, this callable will then be invoked. The way we make these pseudo keyword arguments is by simply aliasing the names of these keywords to our car function.

car and cadr are primitive operations of the LISP programming language. car returns the first element of a list, while cadr returns the rest. In Python, this would look like this:

In essence, this is what my implementation of car does. It evaluates the list. Of course, there are some conceptual differences, such as evaluating all the way down recursively, but I still see it as a homage to LISP in that case.

I still need to try this YAML-LISP Number guessing game in my courses, but what do you think: Would the YAML programme make more sense to programming newbies, or does it lead to even more confusion? Of course, I would not cover the mechanics of the parser/interpreter as such in beginner's courses.

Bas codes
I'm Bas. I help you become a better developer with #Python, #SQL and #CloudComputing
This Week in Python
#python #discuss
Breaking out a nested loop in Python
#python #programming #tutorial #beginners
Python might get 5 times faster in the next 4 years
#python #performance