Why would you use K3s on a Raspberry Pi and not plain Kubernetes? The short answer is that Kubernetes was not developed with your small Raspberry Pi processor and memory in mind.

The longer answer is that K3s has everything you need for your Raspberry Pi from Kubernetes. It was developed for small servers without all of the unnecessary extras that Kubernetes has. This allows the memory footprint to be smaller on your Raspberry Pi and uses less than 40mb of space on your SD card so no wasting space.

So now that you know the why, let’s get started!

What you need to get started.

Now you need to setup Raspbian OS on the Raspberry Pi. 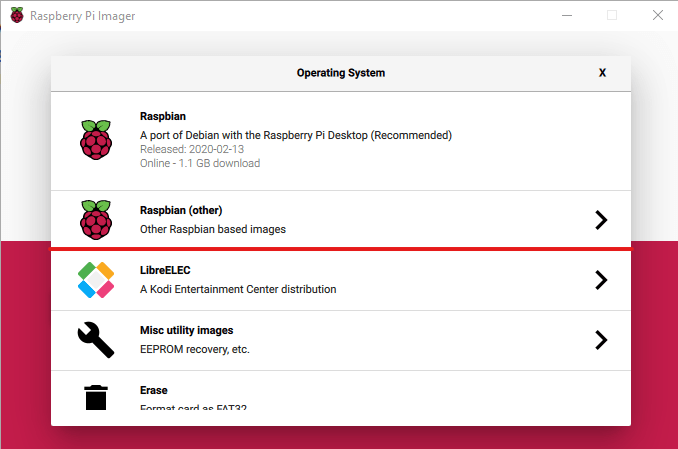 You can find the official guide here

When you are done writing to the SD card, add a file named SSH to the card in the root folder (boot). The file does not have to contain anything, it can just be a plain text file.

Now to boot up your Pi’s.

When you finally finish writing the image to the SD card, plug in your SD card. You can plug in the fly lead and the USB-C cable and power the Pi(s) up! 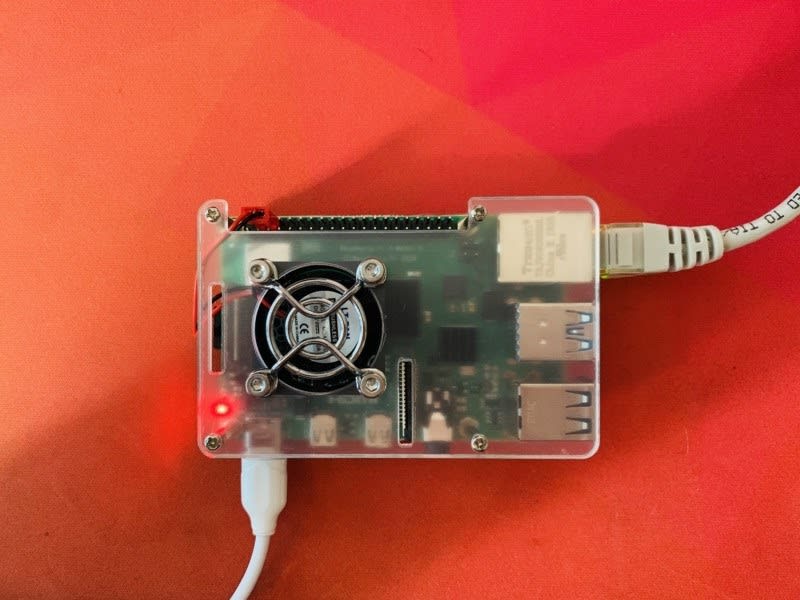 The default setup of the Raspberry Pi.

When you connect for the first time you can use the following command to access the Raspberry Pi:

It will then prompt you for a password which by default is: raspberry

When you’re done with that you should be in and ready to set up some defaults. First, let’s change the default password. Use the following command to access the Raspberry Pi config:

Please keep this password safe as you will need it to be able to access the Pi again.

Getting to the clustering

You will need to start by enabling container feature. You can do this by exiting the /boot/cmdline.txt file by using your favorite editor: I prefer to use nano.

Run the following command to edit this file:

Then append the following to the top line of the file:

Repeat the above on all of your Raspberry Pi’s

On your master node:

If all went well you will see your master node up and running when you run the following command:

Do the following on your worker nodes

You will first need to run the following command to get the K3s server token so that you can later use it to register the worker nodes. Once you have the token, keep it safe so you can use it later. If you lose the token you can always run the command again on the master node to get the token again.

When you’re done doing that on all your worker nodes you can run the below command on your master node again to get all the nodes.

(optional)
K3s comes standard with containerd and not Docker to save space. If you want to use Docker you can install it by running the following command on your Raspberry Pi’s.

Then run the following command so you don’t have to run docker as sudo:

There you have it, you’re done setting up your K3s cluster!!!

Feel free to let me know how it goes, you are welcome to dm me on twitter if you get stuck somewhere @bassonrichard.

Books you should read to become DevOps for beginner

Once suspended, bassonrichard will not be able to comment or publish posts until their suspension is removed.

Once unsuspended, bassonrichard will be able to comment and publish posts again.

Once unpublished, all posts by bassonrichard will become hidden and only accessible to themselves.

If bassonrichard is not suspended, they can still re-publish their posts from their dashboard.

Once unpublished, this post will become invisible to the public and only accessible to Richard Basson.

Thanks for keeping DEV Community 👩‍💻👨‍💻 safe. Here is what you can do to flag bassonrichard:

Unflagging bassonrichard will restore default visibility to their posts.