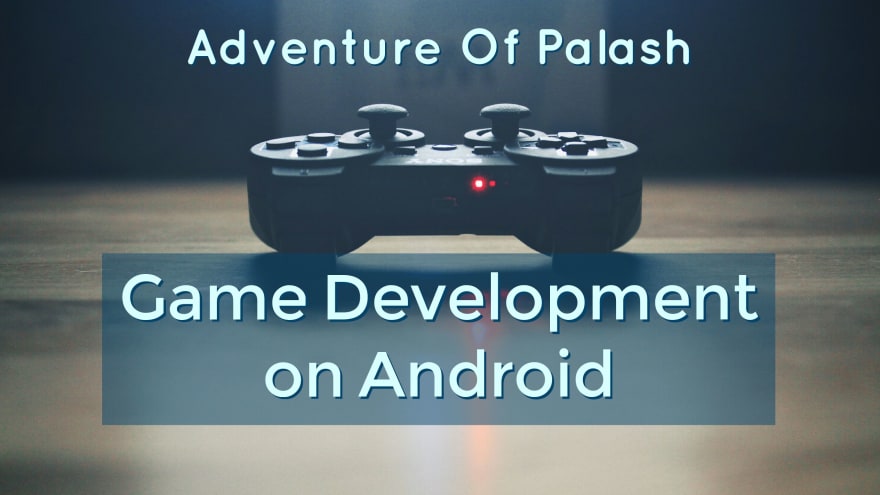 Game Development is fun and creative work. Most Gamers no matter Android Or PC , wants to build their own games and share it with the world. So today we'll look for few ways ,that we can use to build our own Games!

The Process of Game Development might seem easy but it requires lot's of hard work, dedication, creativity, knowledge of programming, graphics design skills and so on...

But I know , people like me and you always wanted to build their own games, so today we'll look for some ways to create our own games, as well as play them.

If you want to build android apps , Read How to Start Android App Development on Android

So , Without Further Talking Let's Start.

It's total new environment , a fantasy computer of your own , inside your phone.

Here you can create your own game and share them. Development such as Code editor, Sprite editor, Sounds maker and much.

It's a total fun way to be creative and build retro styled game.

It not only runs on Android but in Windows, Mac and Linux and Even in Browser : Visit Their Website For More Info

It's suitable for app development as well as game development. But one thing I've noticed that Game Development on Sketchware isn't as straightforward as it is with App Development.

Though , If You're Creative enough , it wouldn't be difficult for you to start game development on Android.

You can create amazing games with it's easy to learn Block Programming. It also has other great features which will be useful game development.

It's one of the oldest IDE for Android. It can be used to develop Apps for Android but also Games, using LibGDX library.

You can write Java , C++ to develop apps and games. 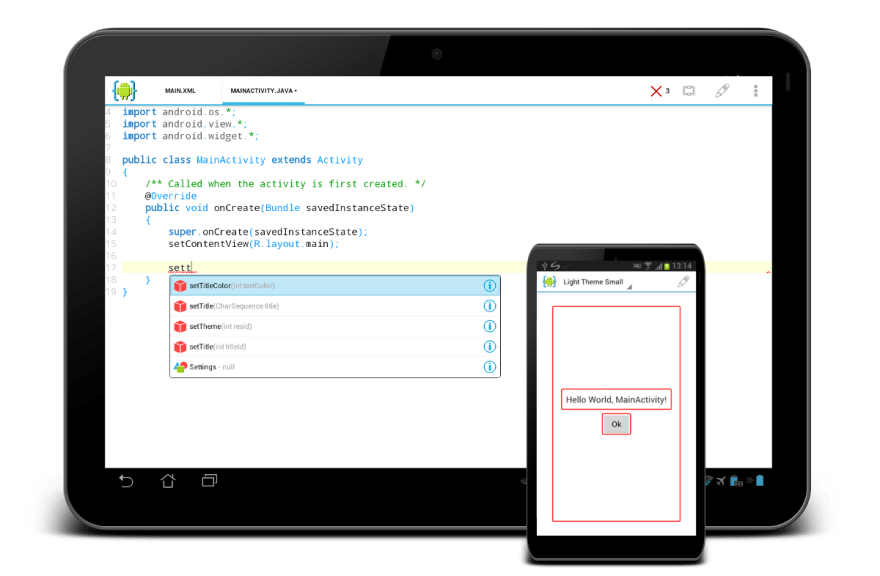 It has a powerful ide, Syntax highlighting and many more powerful features.

I found it few weeks back, when I was looking for a Times Of India app on Play Store , I don't know how it showed up there in search result but I installed it amd Gave it a try.

It is a pretty good app , but with few improvement it can be a hit app for game development. 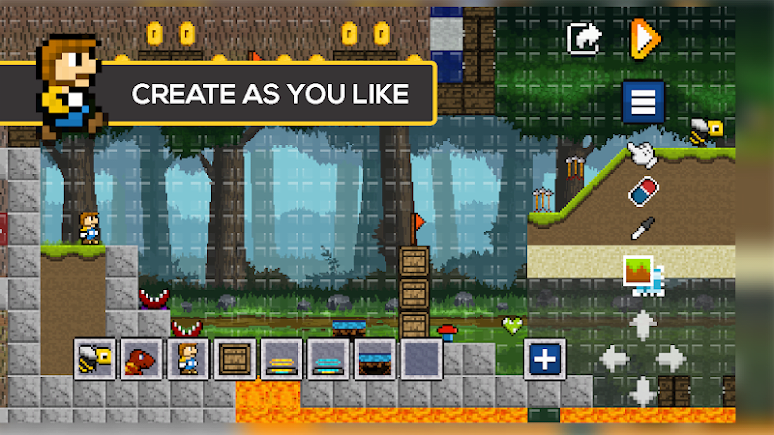 It has quite good features, you can select between various Sprites add functions and when completed you can submit it there , so your friends can play your handmade game.

Thank You for Reading!
That's It For Now, See you Next Time

Let Me Know Your Suggestions, Questions in the Comments Below 👇