Every time I publish a new application on the PlayStore or on the AppStore, I have the same problem:
Most of the users don't leave feedback for my app, and when they do, it's mostly because they want to request a feature, or report a bug directly with the store review system !

And it's very bad for your app for multiple reasons:

1) The ratings are mostly people putting 3/5 stars for requesting features, or reporting a bug and it give lesser visibility to your app.

2) The user is forced to go back to store to leave a review, and can be tempted to download a concurrent / similar app and uninstall yours later

WireDash is the solution to all the problems above !
The user will have the possibility to report a bug, ask for a feature and even more without leaving your app ! 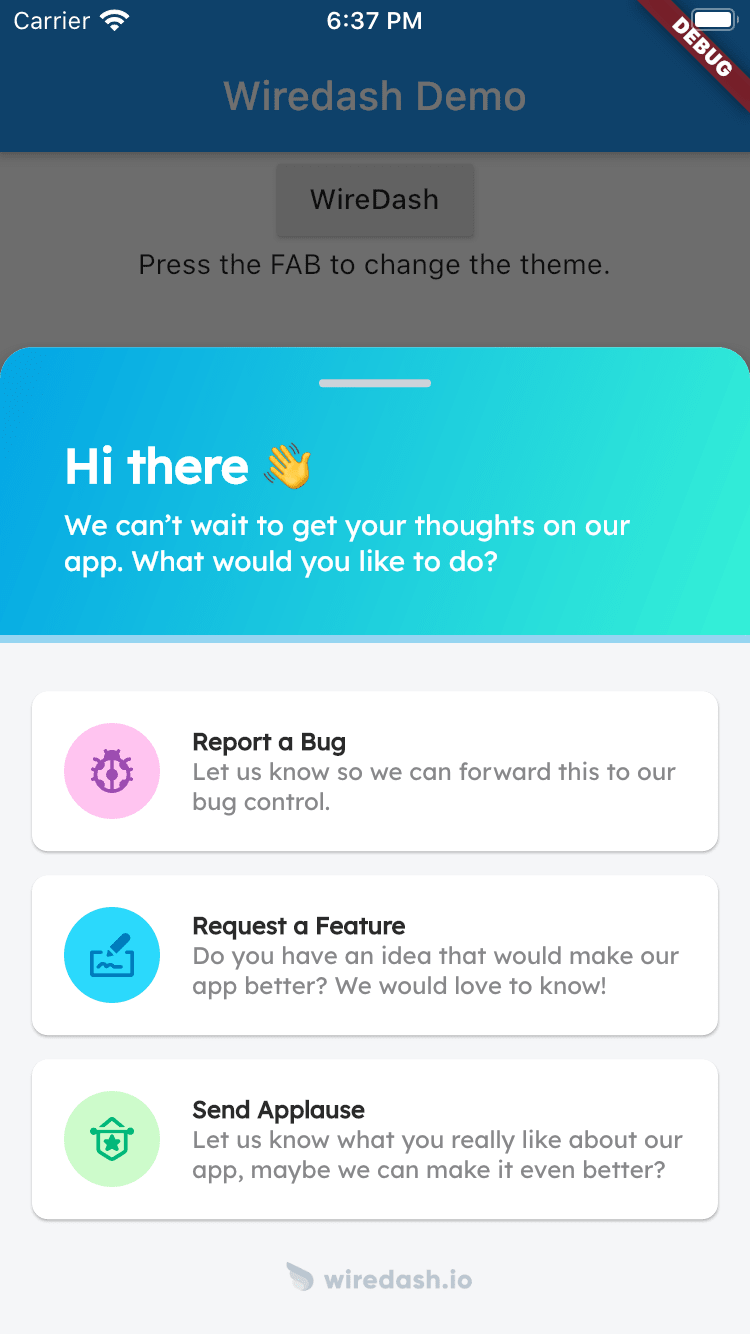 It's almost black magic: you probably can't do better for UI/UX since the user take part of the testing process without leaving the app. It also gives the user a feeling of important duties and a close contact with the developers, all of this will result as a higher chance of keeping your user even if your app has major bugs or missing features.

Firstly, you need to register on the website of WireDash.io and create a project, so you can later use the ProjectId and SecretId that are provided. 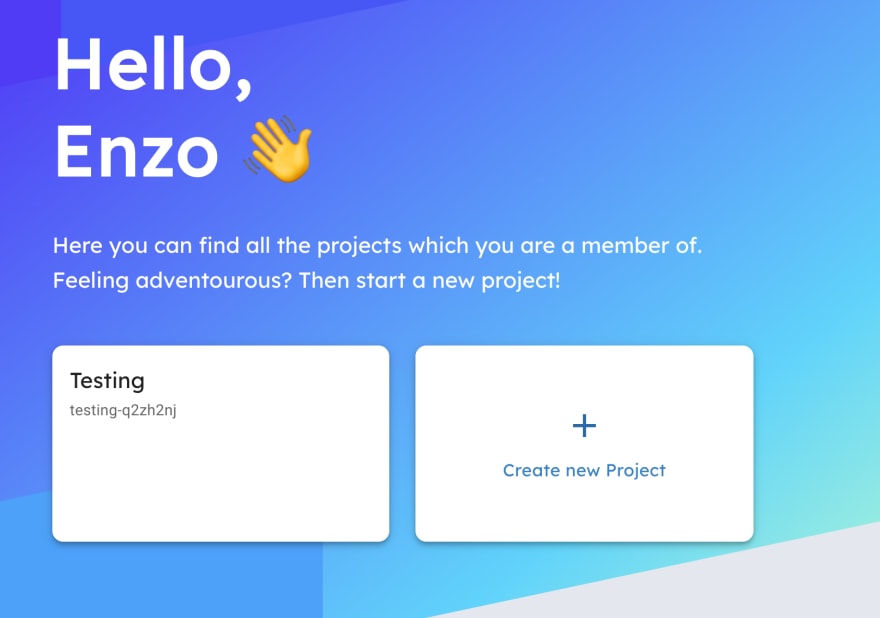 Even a child can install WireDash, you need to add only 3 lines of code, but before this, don't forget to add the dependency in your pubspec.yaml:
wiredash: ^0.1.0

After this, you can start implementing WireDash by wrapping your MaterialApp with the WireDash widget and add your ProjectId and SecretId that you got from the previous steps.

And you're good to go !
WireDash is already working and you can start making your first bug report or feature request using the FAB.

And you can consult your new bug report instantly on WireDash.io 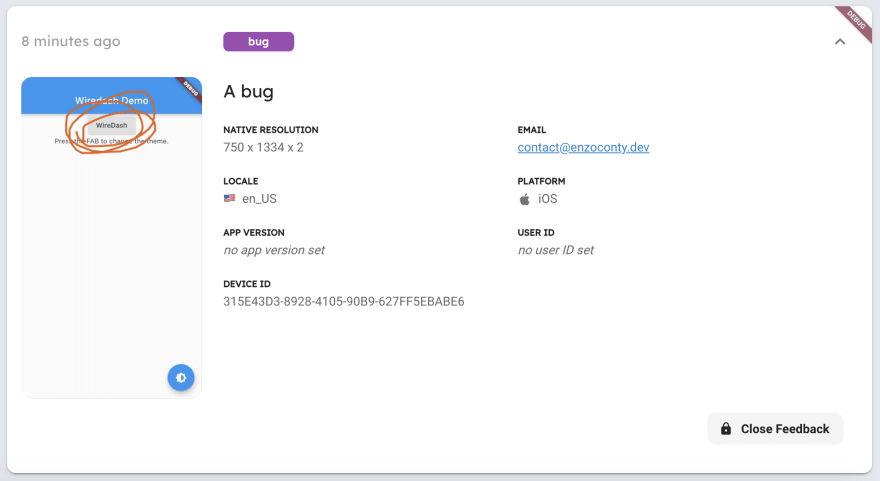 WireDash support theming and dark mode, as well as most platforms: 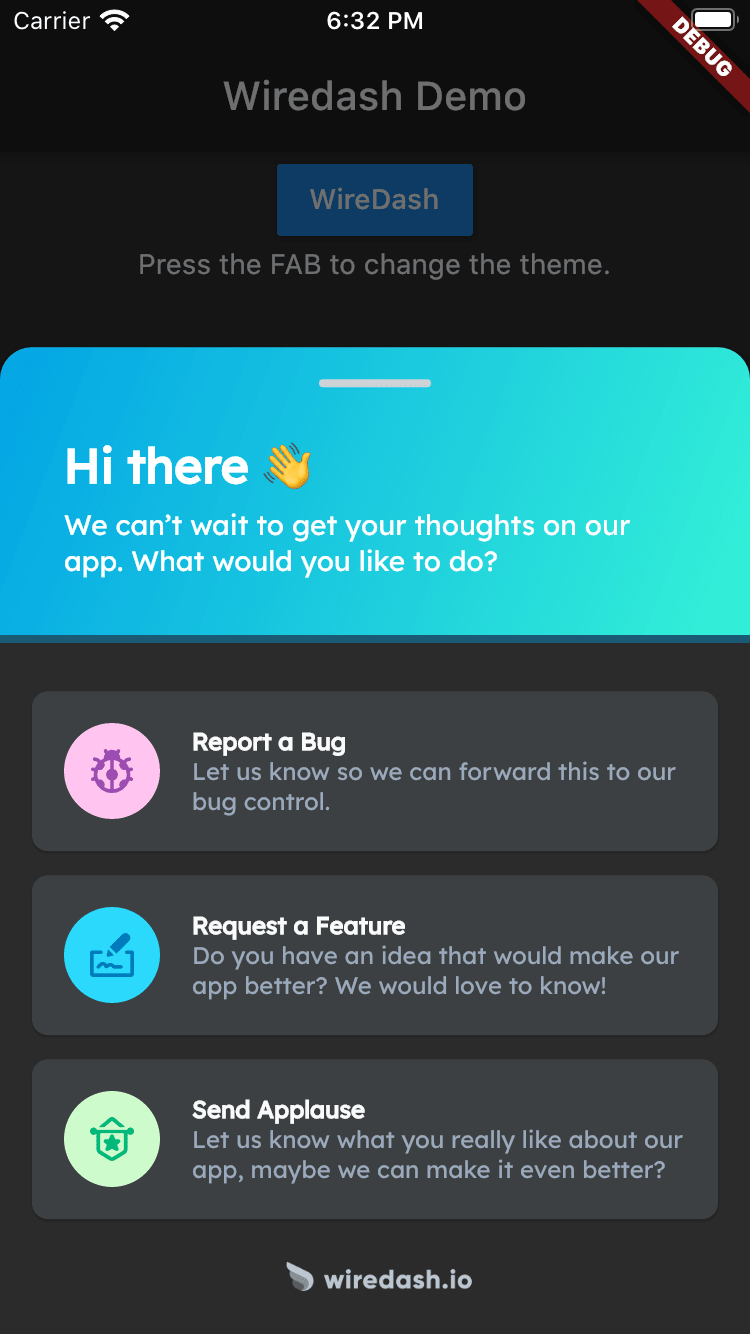 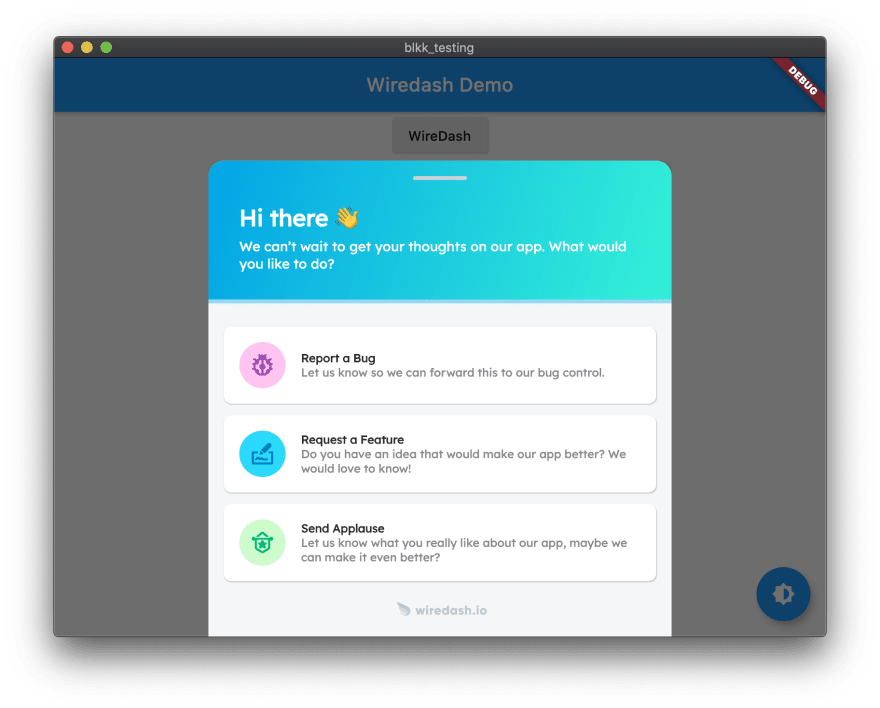 So you learn a programming language, great! But how do you start coding?

How we reduced our production apk size by 70% in React Native?

Enzo CONTY
I'm a developper who use 💙 #Flutter & 🎯 #Dart !
What did I learn by making my first Hackathon ? #Hack20 #FlutterHackathon
#hackathon #flutter #discuss #motivation
💙 #Flutter: Why should you use it ? Pros of the cross-platform mobile framework of Google !
#flutter #tutorial #dart #beginners
💙 #Flutter: NavigationRail, the new widget of Flutter v1.17 !
#flutter #dart #tutorial #news