I was looking for a way to sort an array of objects via multiple properties, which are calculated on the fly. As usual, quick googling navigated me to the Stack Overflow, where I found the same question and, most importantly, answers for it.

Suggested solution from SO

If we take a look at the suggested solutions from SO, it is a combination of usort() and strcmp() functions. At first, they seem like a good combo, since usort accepts callback function which needs to return an integer number. strcmp returns exactly that, based on comparison it does, where:

Here are some examples:

Even though everything seems good at first when comparing one-digit numbers, it doesn't go well when multi-digit numbers come into play:

To be precise, a binary comparison is being done in the background. strcmp is one of many functions which are taken from the C language.

To solve this problem, we don't need strcmp or any other helper function. If we are sure that compared arguments will be integers, we can simply use good ol' subtraction to get the needed result (negative, 0 or positive):

Additionally, if you need to sort values in a descending order, just swap the subtrahend and minuend: 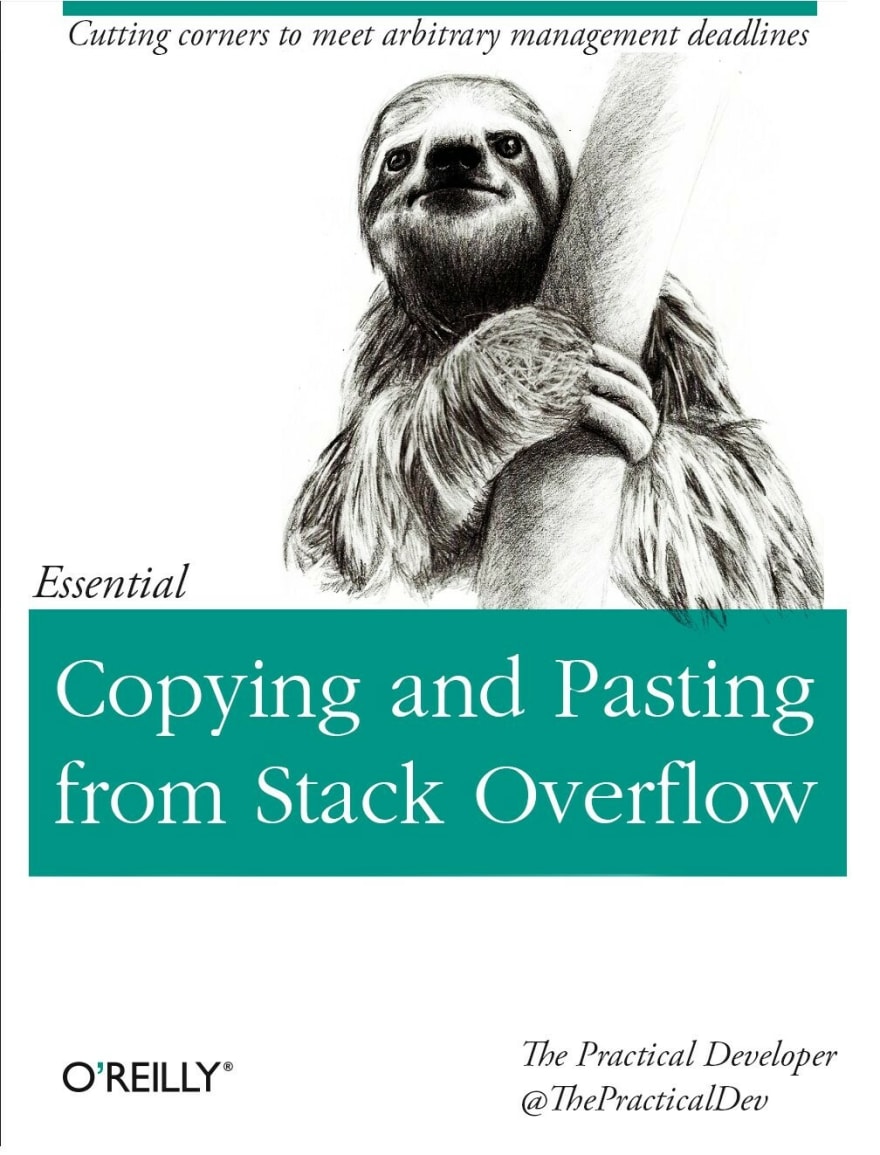 Copy-pasting solutions from Stack Overflow without enough research can result in big damage.
In my case, the problem was not visible for a few days because of the values being used for testing.

Make sure to check the documentation and spend more time testing solutions.

If you have encountered similar problems by doing c/p from SO, let us know in the comments :)

Once unpublished, this post will become invisible to the public and only accessible to Maroje Macola.