We developers use code to make stuff. The stuff we make generally revolves around web servers, web development, dev ops, databases etc. That kind of stuff gets repetitive and dry, and "spicing up the relationship" means learning new frameworks and libraries for .06873% improved performance on a production app. 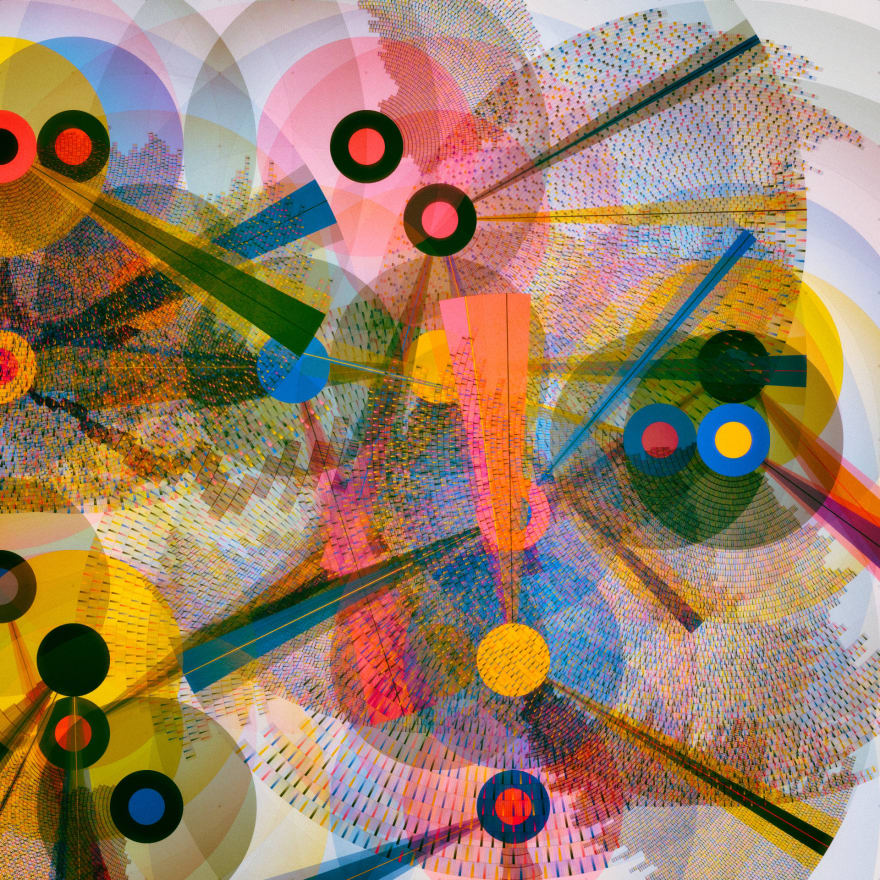 I recently got into p5.js, a library based off of Processing. The only real experience I had with graphics programming in the past was Java AWT (shudders), and I kind of avoided it since. What changed my opinion was generative art.

Generative art is a thing of beauty. It embraces the chaotic nature of the Math.random() to make works that are inspiring, and never before seen.

You don't need to be a designer or an artist to make generative art. You create the designer using code.

In this post, I'd like to discuss a few pieces I've made in the past week and what I learned making them. 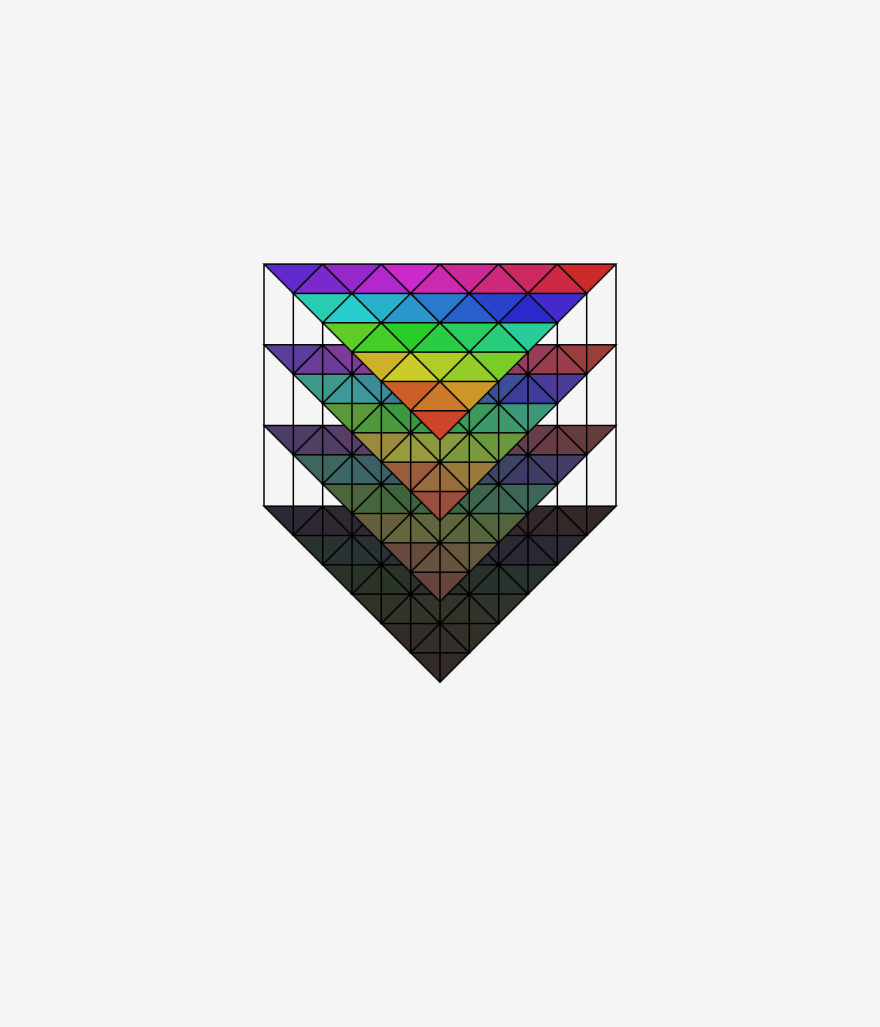 Based off of Tobias Meyer's 1775 color triangle, I thought it would be cool to have each triangle represent a different HSB value. 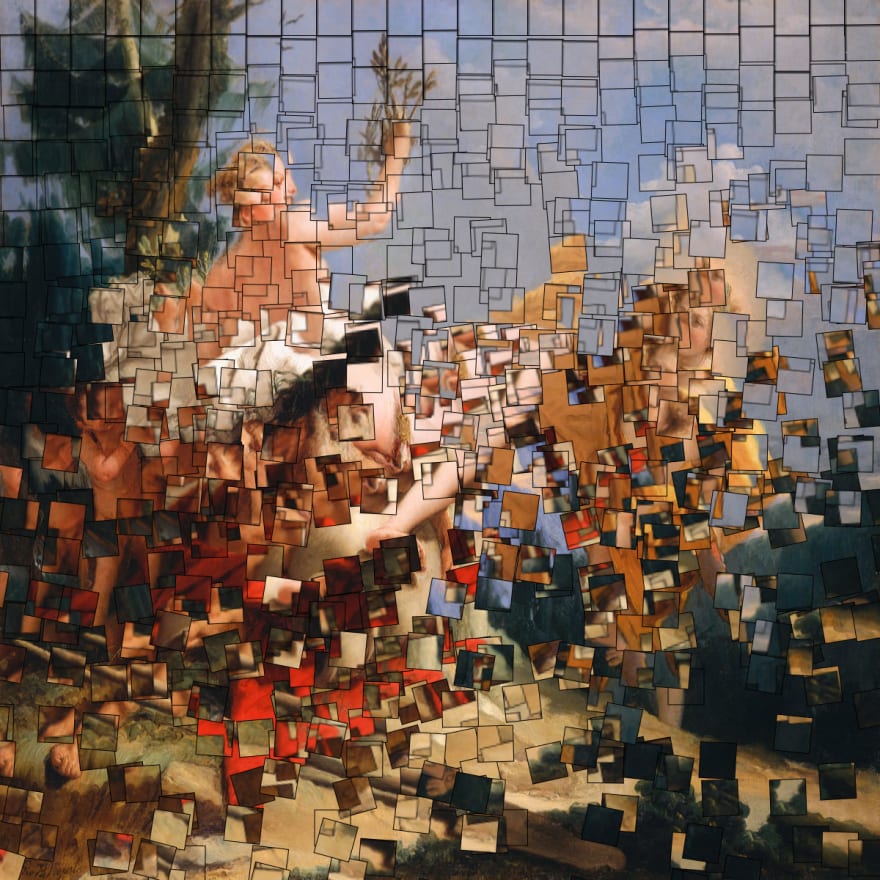 This piece is based off of the cubic disarray algorithm. Generative Artistry has an amazing tutorial I highly recommend you read. 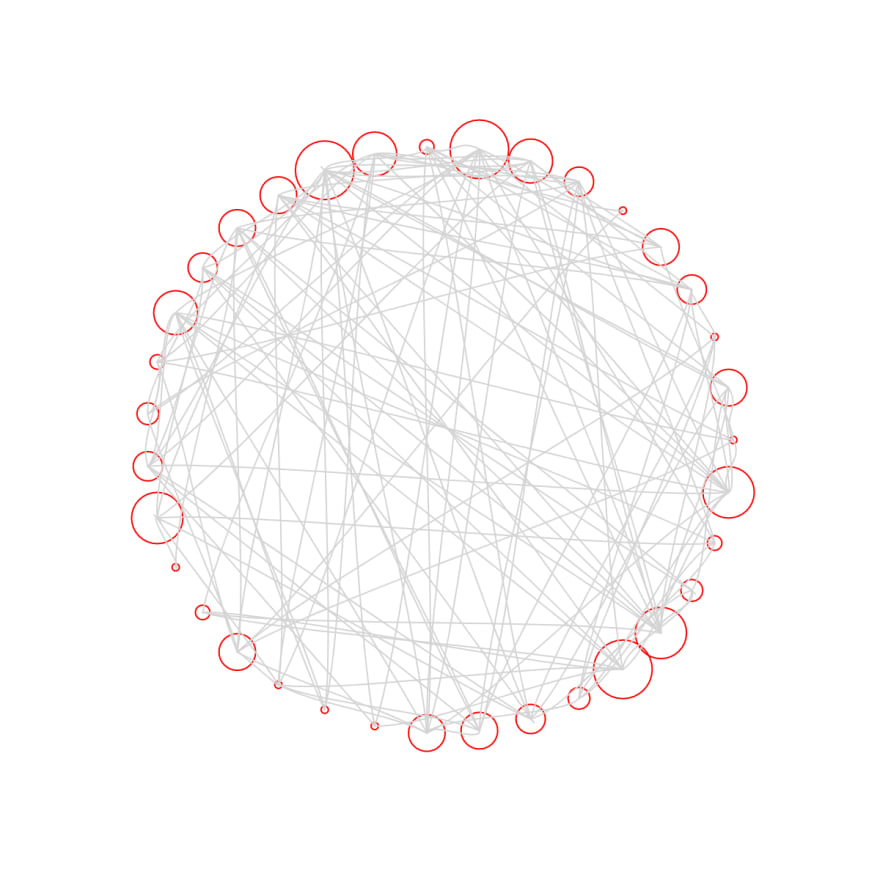 This piece was inspired by those cool data visualizations on the internet that show how we're all interconnected. The data, however, is fake :).

Code is really powerful stuff. When you're drowning in the web development ocean, or if you need to take a breather from the REST vs GraphQL wars, come over and play around with p5. We have cookies.

Well actually, we have circles. But you can use circles to make cookies.

Come for the ideas.
Stay for the community.