Photo by Thomas Bennie on Unsplash

I graduated from Flatiron's coding bootcamp 2 months ago.

It has flown by, and I have been learning a lot since it ended.

It can be daunting to figure out what your next steps are once your bootcamp ends. 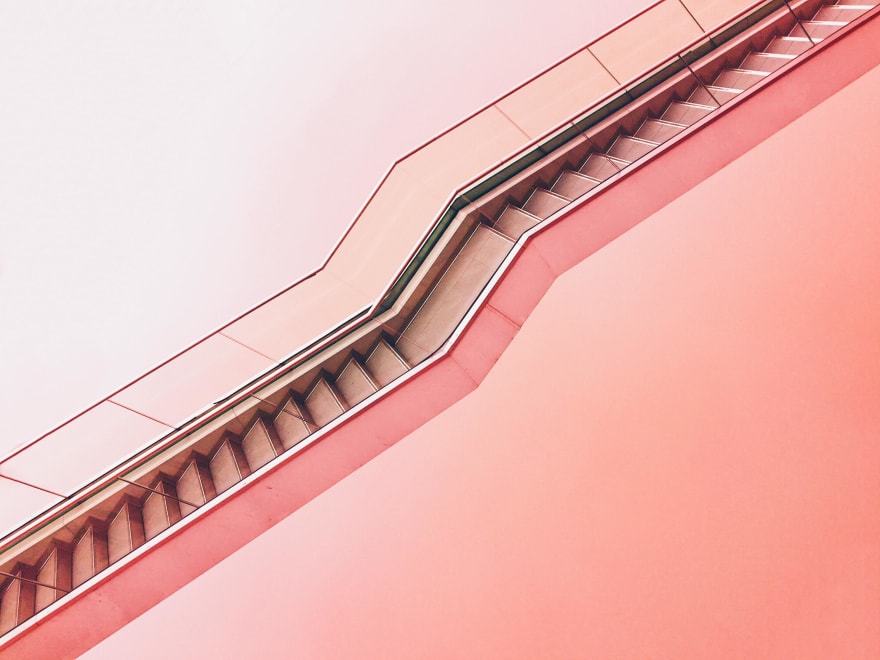 Photo by Max Ostrozhinskiy on Unsplash

I knew algorithms were an essential part of the interview process, so Leetcode was a must.

I also knew that being a beginner meant I could not take time off of coding or I would become rusty and forget a lot of what I had learned.

Finally, I knew it looked good to have learned more languages and frameworks after the bootcamp ended.

So, how would I figure out what to prioritize?

Not two weeks after my bootcamp ended, I met a founder of a company who was working on an application very similar to what I had in mind for my own company in the future.

I worked with him for a few weeks and in that time I learned the MERN stack, the plan was I would build his full website.

I really enjoy the MERN stack, and had I not met that founder I may not have learned MERN.

We decided to part ways and I was back on my own.

I decided Python is the industry standard for algorithms so that is what I would learn.

So I started watching tutorials and learning Python basics.

I had a company reach out to me for an interview, the recruiter told me to learn Java. I then learned about Java and the differences between Java and C#.

I got an offer but they are in a hiring freeze.

I applied to another company for a frontend role. They asked me to learn React-native and build a screen for them to measure my aptitude.

Everyone's post bootcamp journey will look different. What I work on may not interest you and vice versa. What I have learned from this experience, is to always keep learning, and be open-minded. I am willing to learn just about any coding language.

There is no recipe for success after a Bootcamp, but what I can say is do not stop, do not stop learning, applying and coding.

Full Stack Web Developer, looking for a role where I can learn and build incredible applications

The 25 most recommended Python books of all-time.

How to negotiate for a better salary - Tips for Developers

What is an Engineering Manager Anyway?

Brooke Bachman
Full Stack Web Developer, looking for a role where I can learn and build incredible applications
When things are back to normal, will you be working from home or in an office?
#discuss #productivity #career
How Ternaries Can Improve Your JavaScript Conditionals
#javascript #tutorial #webdev #career
What would you choose if you'd go against the trends?
#discuss #webdev