We are excited to announce the release of Budibase self-hosting. This is a huge release representing hundreds of hours of work by many people in the Budibase community, including invaluable feedback from beta testers who have helped shape the design every step of the way.

Budibase is a low code platform - like Retool and Outsystems - but with an important difference; Budibase is open-source and fully focused on the developer. 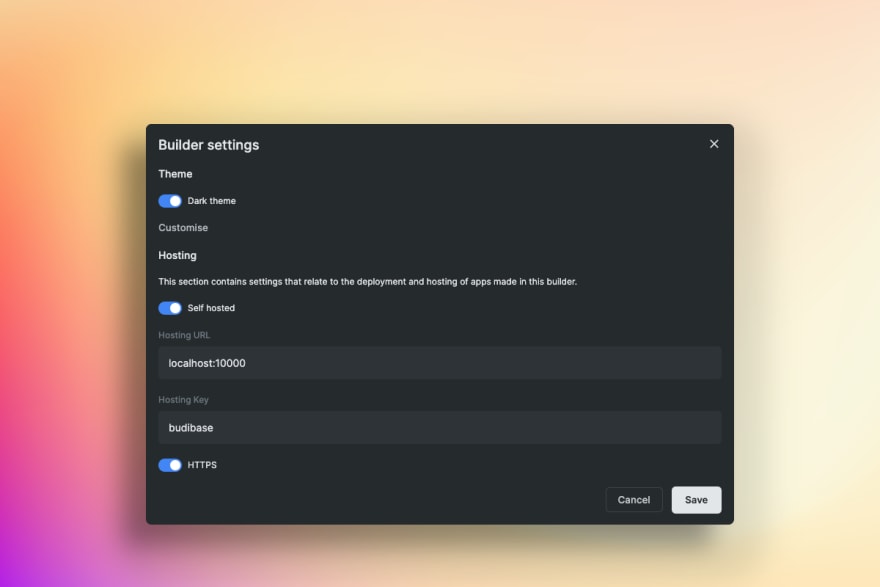 You can now self-host your Budibase apps using Docker and Digital Ocean. This is a critical feature for organizations who prefer to host their apps within the security of their own infrastructure.

Docs around self-hosting can be found here 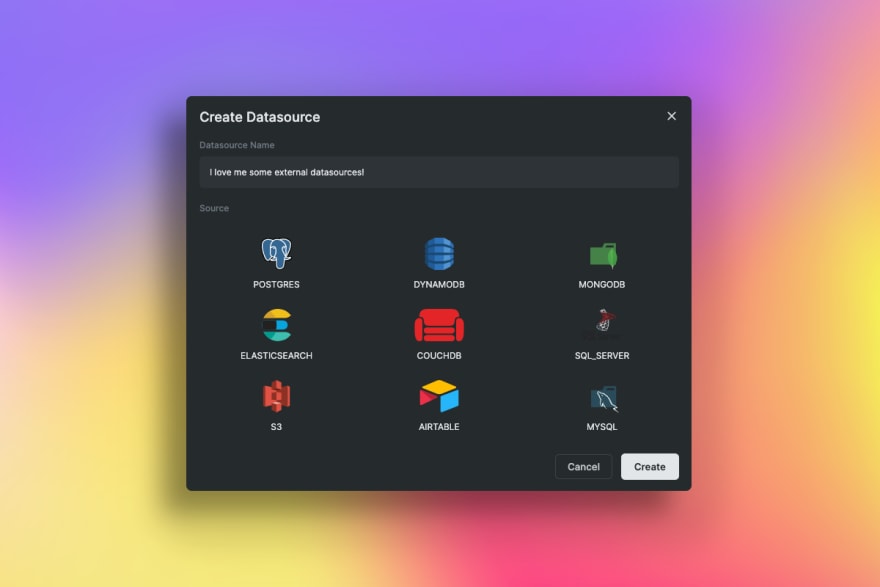 Orgs are collecting more data than ever before. Where they store this data is often inconsistent leading to data-fragmentation.

It's our goal to support all the data sources our users need. Today, we are happy to announce we support:
Mongodb, mySQL, postgreSQL, Airtable, Couchdb, DynamoDB, Elasticsearch, S3, CSV.

And you can continue to build apps from scratch using Budibase's built-in database.

Previously, we used Moustache for data binding. We quickly realized this was not going to suffice for our users' needs. So, we've moved to Handlebarjs. Out of the box, this makes Budibase more dynamic, allowing you to enrich your data, add logic, and benefit from its many helpers. 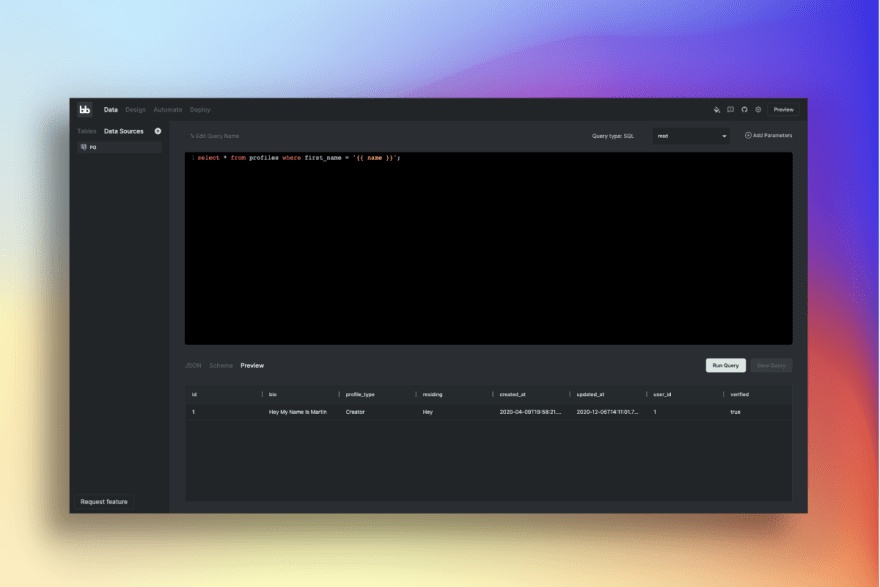 We've created a query UI that will help you query your external data, edit its schema, and preview it before completion. The main query interface can be accessed from the data UI, but you can also access a mini-version in the design UI too.

We use Codemirror for the query interface and we think you'll love it. 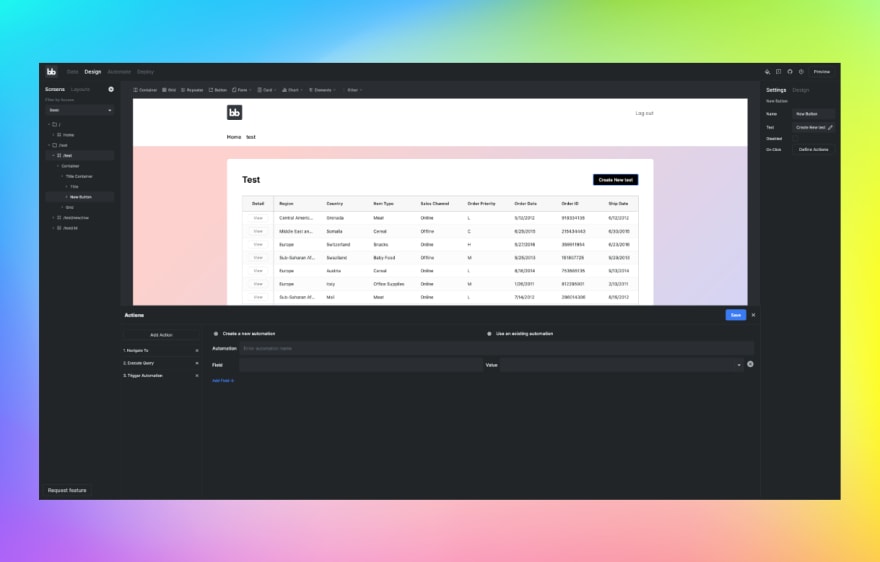 Containing so much functionality within an interface without making it look and feel busy is a tricky task. To help us, and make life easier for you, we've added a drawer component. The drawer component is used for: adding actions, binding, and querying. It will soon be used for adding custom CSS too.

We would like to thank the Budibase community for all their hard work and contributions. Beta has been a long and full-filling journey, with over 3,000 users create over 2,000 apps. And this is just the beginning. We're excited to announce, this will be our last release before ... the official launch of Budibase.

Sign-up to Budibase here: Budibase or check out the Budibase Github Repo

How to reject incoming call in xamarin android

Once suspended, budibase will not be able to comment or publish posts until their suspension is removed.

Once unsuspended, budibase will be able to comment and publish posts again.

Once unpublished, all posts by budibase will become hidden and only accessible to themselves.

If budibase is not suspended, they can still re-publish their posts from their dashboard.