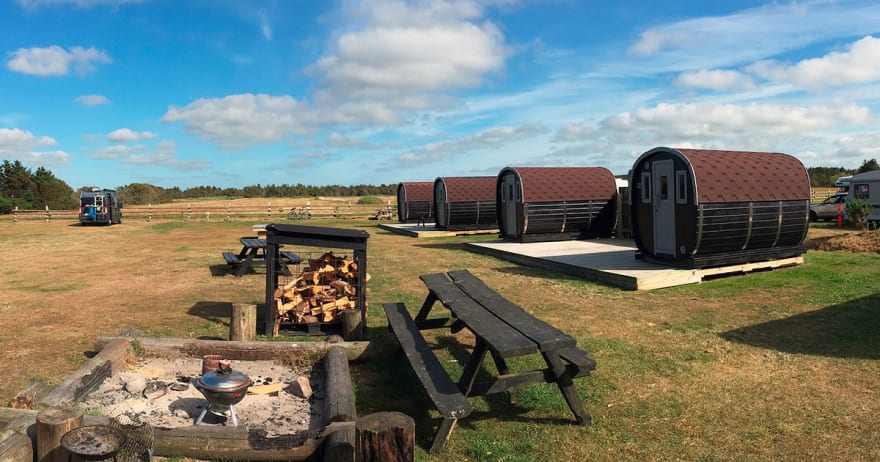 In this first episode of the O4H VANLIFE SERIES Stefan explains his story of quitting high school, living on the beaches of Maui, working on the first self-driving cars at Stanford University and then starting a 20 people technology business that he runs fully remotely out of his camper van.

If you've questions for Stefan to be addressed in future episodes, please submit them here in our O4H Facebook Community or send them over on Twitter.

How to Negotiate Your Job Offer

Bugfender
Get fast remote access to your applications’ log files on users’ devices - wherever they are in the world. Bugfender logs virtually everything, and goes beyond simple app crashes. It even logs...
The Best Podcasts for Developers
#business #culture #engineering
A Blueprint for Modern Working: Six Hacks for Asynchronous Success From the Mobile Jazz Company Handbook
#remote #career #showdev
Going Fully Remote: Six Months On
#remote #remoteworking #distributedteams