This is about the start, development and basic features of Angular without too much details.

2009 - Angular was originally developed by Misko Hevery in 2009.
Somewhere at the end of 2009, a company where he worked, decided to put the code on Git and become opensource.

2010 - The initial rebase was in 2010 and the most maintained by Google.
AngularJS is JavaScript-based framework, work like Single page application with MVC architectural pattern.

2013 - In 2013-14 appeared other web frameworks and tools, the most famous is React, developed by Facebook developers.

2016 - Right at the start, React show good results and better performance. The angular team needed to change something and they decided not to upgrade angularjs.
Instead, they decided to develop a new framework from the start. The just keep first part of name, cut off 'JS', add version 2, and in September 2016 Angular 2 was created. The same team develops AngularJS and Angular 2. 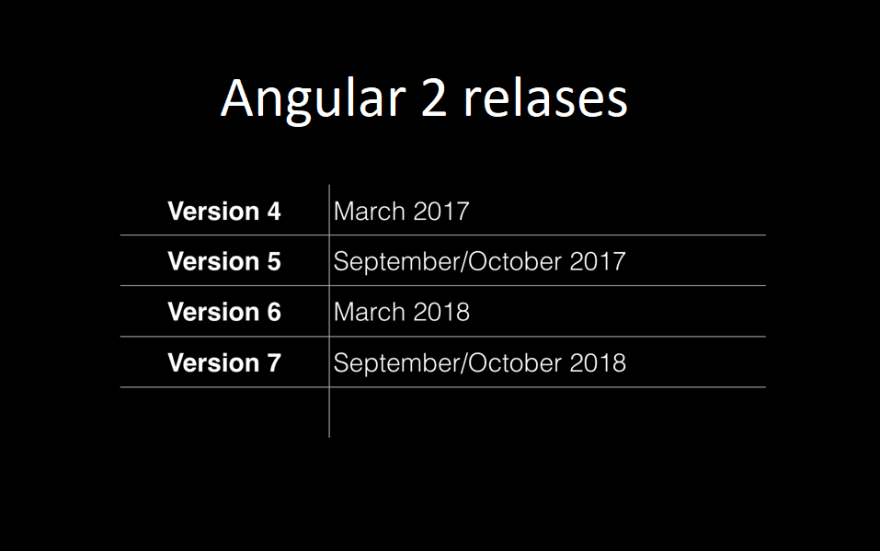 Passionate about IT, Travel and Adventure lover.