I have a Raspberry Pi cluster with three nodes including the control plane running on 3 Raspberry Pi 4's with 8Gb RAM. The control plane (k8s-pi) has a USB SSD attached from which it boots Kubernetes (well, k3s). It also runs on Raspbian 64 which is an experimental release.
There are numerous posts already that explain how to achieve this setup. This post is specifically about how to use the control plane SSD as a persistent volume using Longhorn.
K3s comes with Rancher’s Local Path Provisioner, but I wanted to use Longhorn, an open-source distributed block storage system for Kubernetes.
Longhorn mentions in its' documentation that it supports ARM64 (experimental).
Note: This cluster has not been built to run anything remotely like a production system - it's purely for my own enjoyment, so piling on the experimental features is fine.

Before you start, install open-iscsi on each node in the cluster (thanks Bryan for the tip)

Now to install longhorn, the documentation that you find here

However after failing to get this to work, a quick look into docker hub lists this tagged version as supporting only linux/amd64.

We need ARM because we're deploying on a Raspberry Pi, so where is the ARM version? Following the tags for this image in docker hub, we discover that we need v1.1.2 (this is the latest release at time of writing)

So we can simply change the path in the above link to the v1.1.2 of the yaml file like so

Longhorn took about ten minutes to start on my setup. You can monitor the startup by using

It created about ten pods per node on my system.
Now to create the ingress for the longhorn dashboard (again thanks to Bryan copy this into ingress.yaml

Now, if you're using WSL you'll have to edit the windows hosts file on your local machine. Remember to do this as admin. The hosts file is usually located here on Windows 10.

The host entry below identifies the node on which the SSD is attached. On my system, this is the control plane which has the IP address 192.168.1.100, so there is a line in my hosts file like so 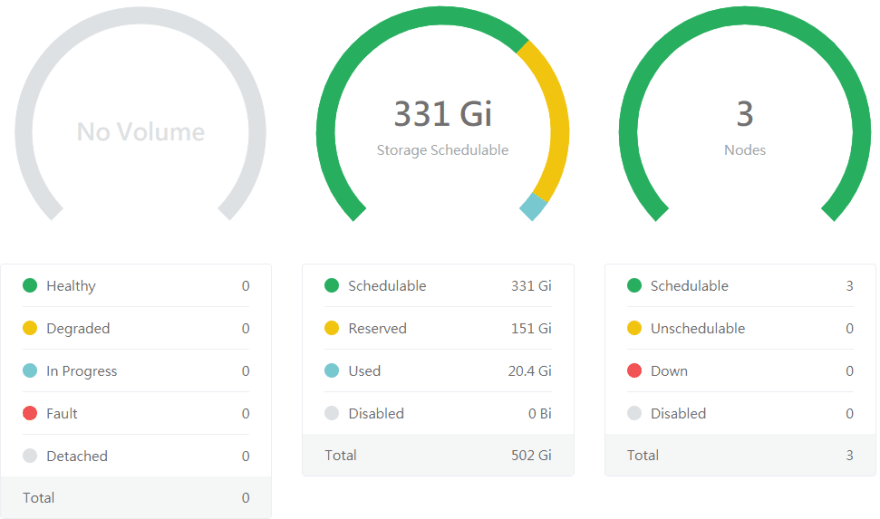 Setup a Raspberry Pi without Laptop

A Free Cloudflare Tunnel running on a Raspberry Pi

Chris Carr
What is your favorite way to learn?
#discuss
7 Developer Portfolio for inspiration
#webdev #motivation #career #css
Music Monday — What are you listening to? (Rock Edition 🤘)
#watercooler #music #discuss

Once suspended, chriscarrau will not be able to comment or publish posts until their suspension is removed.

Once unsuspended, chriscarrau will be able to comment and publish posts again.

Once unpublished, all posts by chriscarrau will become hidden and only accessible to themselves.

If chriscarrau is not suspended, they can still re-publish their posts from their dashboard.

Once unpublished, this post will become invisible to the public and only accessible to Chris Carr.

Thanks for keeping DEV Community 👩‍💻👨‍💻 safe. Here is what you can do to flag chriscarrau:

Unflagging chriscarrau will restore default visibility to their posts.