May 2020 update: Published two scripts to sync from Coda to Google Sheets or from Google Sheets to Coda. See this post for details.

Feb 2020 update: If you are using the V8 runtime in Google Apps Script, delete the word each from line 40 and line 88 of the script.

You have a master spreadsheet with some sensitive data, but want to share some of that data with a client, employee, or vendor. You obviously can’t share the entire spreadsheet because then the other party can see your sensitive data. I’ve seen this scenario over and over again in various workflows, and there are some solutions that solve this problem…but they’re not perfect. So what do you do? 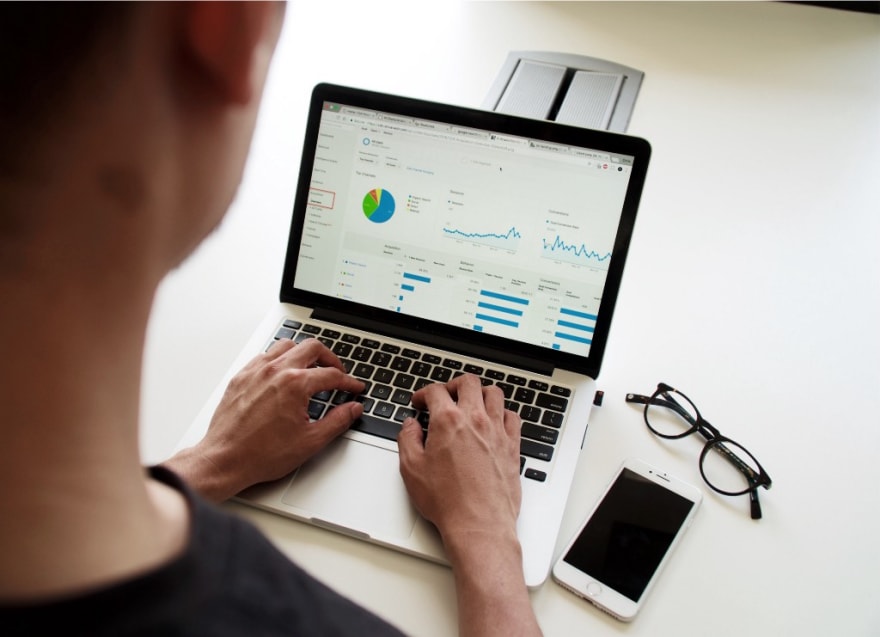 If there is software that exists specifically for your industry, then you’re in luck. Chances are that specialized software has built in data sync features that allow you to see the data that is important to you, but then you can share a filtered view of that data with your client or patient. The other party most likely has to set up a login on the software you use, or download an app to see their data.

Then there’s the rest of us.

We spend our lives in Excel spreadsheets and Google Sheets, and needs simple ways to share data between the files. In this article, I’m going to discuss:

First off, what is Coda?

Coda is a real-time collaborative doc (similar to a Google Doc) that includes the power of spreadsheets and databases in one tool. With Coda, you’re able to build applications (without code) that solve workflows related to project management to organizing Game of Thrones death poolsfor your friends. See the video below if you’re more of a visual learner:

At the heart of Coda are tables of data. Tables in Coda look and feel like a grid of cells in a spreadsheet, but they have names and act more like databases. Here is a table of team tasks with typical columns you would need for managing tasks for a project:

Filtering data that’s relevant for you

Many users in the Coda community want to sync the data from a master task list above to a separate Coda doc. Why? To create an even cleaner view of the tasks that doesn’t include the other sections of the “source” doc. Some common workflows outside of project management I’ve seen: 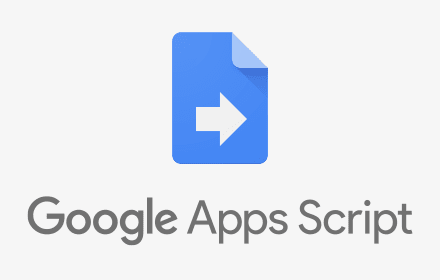 I find that using the Coda API is easiest with GAS, but you can also use Python or a Unix shell. What I like about using GAS for syncing tables in Coda docs together is that you can easily set up a time-driven trigger so that your script runs every minute, hour, day, etc. If you are using Google Sheets, however, you can use simple triggers that fire your script when there is a change to one of your Google Sheets.

Setting up your Google Apps Script

If you follow along with the Getting Started Guide: Coda API, you’ll pretty much get the one-way sync working so that data from your master Coda doc (which I’ll call the source from now on) is one-way synced to another Coda doc you create (the target doc). See the full script below:

The main function you need to run is oneWaySync() and the table from your source doc will get synced to a table you define in your target doc. After playing around with this script, I noticed there are a few things we can do to make the script more robust to solve more complicated workflows and data sync scenarios.

If you look at the way the script is structured, it assume two things:

This is the part of the script where you define your source and target tables and the syncSpecificTable() function syncs each of the source tables with your target table:

I argue that this is not the most common pattern in the Coda docs you’re looking to sync. Something I see with a lot of our users is this pattern:

In order to do this, we have to edit the script slightly to account for multiple source tables and multiple target tables. I didn’t want to change the data structure needed for the syncSpecificTable() function, so instead created an array of arrays of doc and table key-value pairs so that the oneWaySync() function can loop through each element in the array and reference the source doc and table via the 1st element and the target doc and table via the 2nd element. In the script below, table[0] and table[1] represent these elements:

This may not be the most efficient or prettiest way of setting up multiple tables to sync, but it works :).

If you delete rows of data in the source table, wouldn’t you want the rows to also get deleted in the target table? One way I’ve seen this being done in current data syncs between Coda docs is setting up a filter in the target doc so that any rows from the source that are supposed to be “deleted” will just get filtered out from the target doc.

Then, in your target table, you can filter out those same rows that have been marked as “Complete.” You’ll notice that in this target table, I’m only interested in the tasks that are owned by “Adam Davis” (he has 4 tasks in various stages):

In order to delete rows from the target table, we need to utilize two resources available to us in the Coda API:

The browserLink is a super useful identifier for doing the one-way sync because it also gives us the ability update rows if there has been a change in the source table. We call this an UPSERT when you want to either insert or update a row. In the main syncSpecificTable() function of our GAS script, I add the following code to:

The sourceSourceRowURLs variable is an array of all the browserLinks from the source table.

A few notes about the final GAS script to sync your tables together:

Getting the table ID of a doc

Getting the table IDs is super annoying right now (I plan on building a tool to make this easier). In the meantime, you can use the printDocTables() helper function in line 100 and replace the TARGET_DOC_ID in line 101 with SOURCE_DOC_ID depending on which doc you’re looking at. Run that function, and check view the Logs in GAS to get the table IDs (the all start with grid-):

Advantages of syncing your Coda tables with GAS

Disadvantages of syncing with GAS

The script for syncing data between your Google Sheets is much shorter (but also comes with a few drawbacks):

Instructions to run the script

Advantages of syncing your Google Sheets with GAS

Disadvantages of syncing your Google Sheets with GAS

GAS copies data from the source and pastes in the target 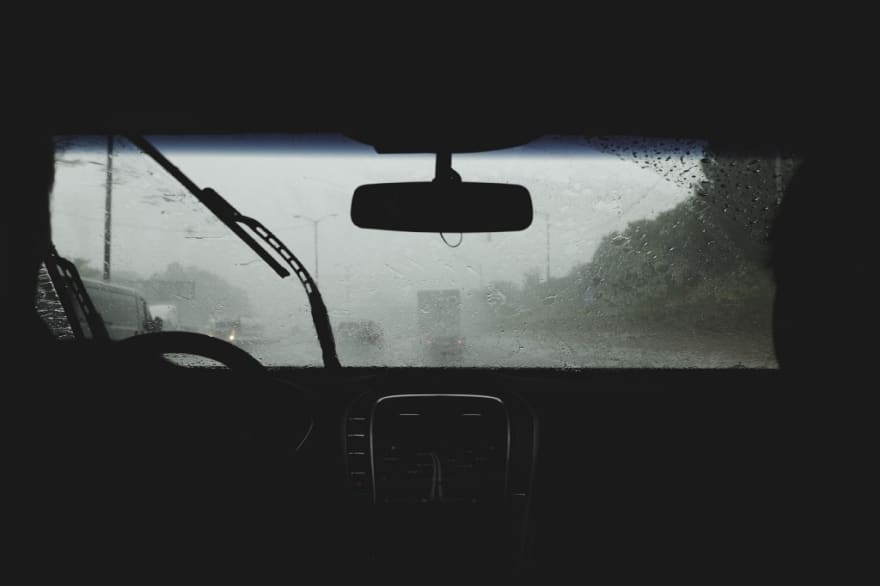 While the sync is a bit snappier than the sync using Coda’s API, syncing Google Sheets with GAS is not as precise given the lack of unique identifiers for columns and rows in the source and target spreadsheet. You could, of course, write a custom formula that creates a unique identifier, but then you have to “store” that identifier in a hidden column or row in the spreadsheet, or perhaps store it in the GAS script itself.

In most businesses, the data set is usually growing in the number of rows and columns. If the schema in your source data set in the source spreadsheet is staying fixed (e.g. no new columns will be showing up), then the GAS script for syncing your Google Sheets should be sufficient for your needs. You could get fancy and add the named range to account for new columns showing up in your source spreadsheet. With this solution, however, you can’t add any columns to the target spreadsheet (on the sheet where the data is syncing). Otherwise, your custom columns will be overwritten.

For example, my “Team Project Tracker” source spreadsheet has a bunch of bugs my team is tracking:

The first time I sync the data to another spreadsheet called “My Stuff,” everything copies over correctly. I decided to create a column called Bug ID Number in column J where I just take the number from the ID column using the mid() function:

Now back in my “Team Project Tracker” spreadsheet, I realized I needed to add a Due Date column and I insert it after column A, shifting all my columns over by 1:

What happens when I run the GAS script again? You guessed it. The original formula I had written in column J in my target spreadsheet (“My Stuff”) gets overwritten by the source spreadsheet:

Instead of going through GAS, you can use one of Google Sheets’ built-in formulas for syncing data: IMPORTRANGE(). This is the preferred method for most Google Sheets users who don’t want to get into scripting and is decent solution to do a very basic data sync. The basic syntax is this:

If I want to pull in all the tasks from my “Project Team Tasks” spreadsheet into my own Google Sheet, I can write a formula like this:

Now whenever new tasks get added to the “All Team Tasks” sheet, they will show up in the “My Stuff” spreadsheet. Notice how the range is A:J? This is to account for new data being add to the spreadsheet whether it’s more rows or columns. This is a common pattern instead of specifying the exact row number like A1:J100.

Aside from the formula being easy to write, you can easily filter data by introducing the QUERY() function, but this requires a bit of SQL knowledge. For the syncing between Coda docs and Google Sheets using GAS, we have to filter in the target table itself versus filtering the data in the GAS script. You could provide a query parameter to the Coda API to filter the rows returned, but it’s still limited right now in terms of the number of parameters you provide to the API.

For instance, here is how you could get a filtered set of rows returned from the “Project Team Tasks” spreadsheet where the “Stage” is “Not Started”:

The annoying thing about using QUERY() with IMPORTRANGE() is that you have to know the exact column number from your source spreadsheet that you want to filter on. In the example above, Col4 represents the “Stage” column from my source spreadsheet that I want to filter on. Just like I did with syncing with GAS, here are some advantages and disadvantages of syncing with IMPORTRANGE():

Advantages of using IMPORTRANGE() for syncing data between Google Sheets

Disadvantages of using IMPORTRANGE() for syncing data between Google Sheets 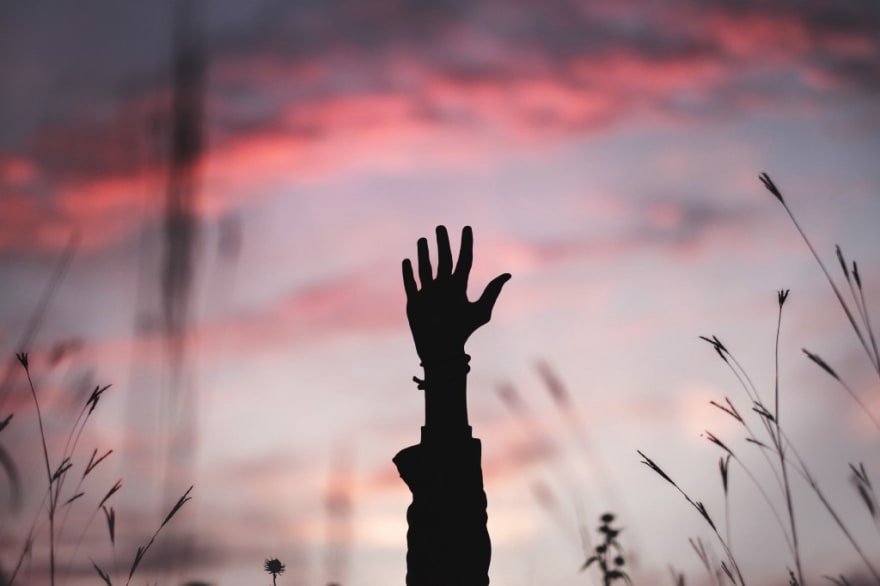 At a high-level, here’s how I would frame the value propositions of each method:

Next.Js Series #6 - How does 'Image' component from 'next/image' improve the web app performance