If you're trying to build something like a SaaS, Micro-SaaS or just a website with some functionalities, then you're going to need to learn how to Perform backend operations with PHP.

That's why, in this tutorial, I'll be showing you how to perform backend operations with PHP

First of all, why would you need to perform backend operations in PHP?

Say you're trying to build a web application and you want it to perform tasks such as Machine Learning, Web Scraping and Language Translation, then you'd probably want to perform them in the backend, there are 4 main reasons for this:

An example of this is machine learning, it's a lot easier and more functional in python then it is in Javascript or PHP, that's why when trying to incorporate Machine Learning into your web application, it's a good idea to perform your machine learning scripts as backend operations with PHP.

If your task is something that requires a lot of memory and/or executes for too long, it's not a good idea to make such a task running in the frontend, in turn slowing down your webpage and web performance.

Let's get started with simple backend operations in PHP!

Let's create our index.php file and add the following contents:

As you can see, the PHP script only does 3 things:

Now if you run php -S localhost:8000 in your project's terminal and navigate to that address, you should see that your index.php script has executed the op1.py script and returned it's output as intended: 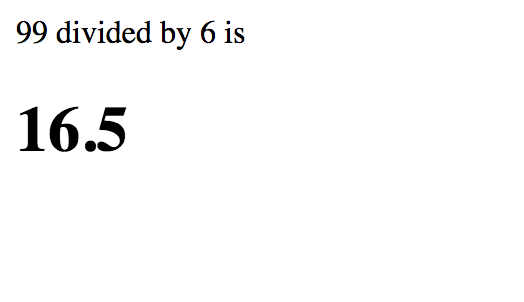 The way this works is simple, our webpage executes a script, requests its output and displays it on our webpage. 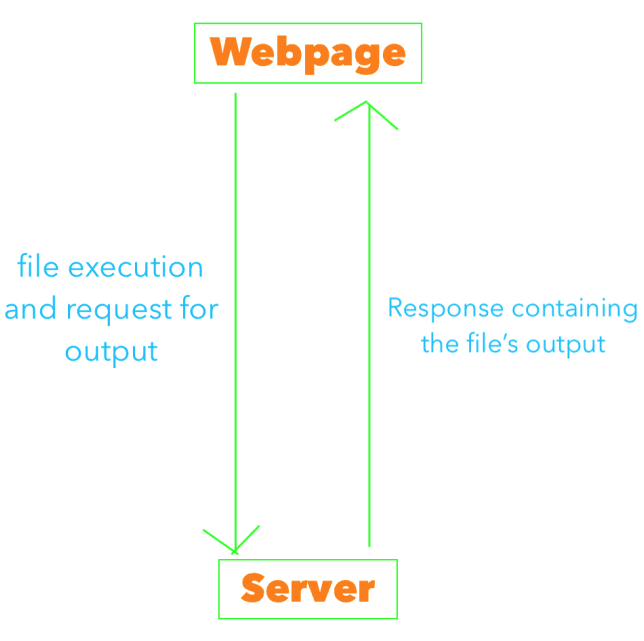 Code_Jedi
Javascript, Node.js, Python, PHP, React and Vue. Coding since 2017
How to Edit Images in Bulk With Python( In < 20 Lines of Code )
#programming #python #tutorial
Speed Up Your Javascript With These Simple Methods
#javascript #webdev #react #beginners
How to Convert Unix Time to Datetime and Vice Versa in Python
#python #programming

Thanks for keeping DEV Community 👩‍💻👨‍💻 safe. Here is what you can do to flag code_jedi: