Comments are just notes for developers 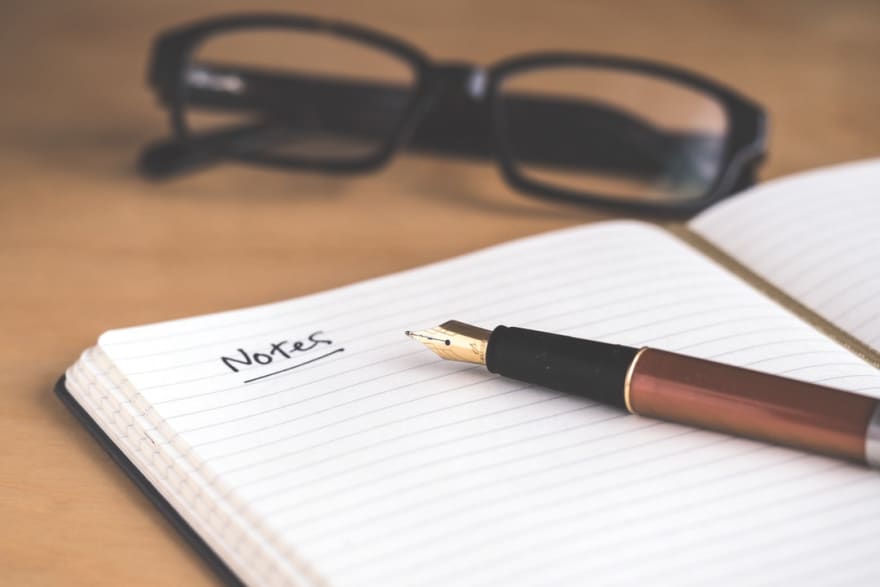 It really is that simple. Developers write comments to help themselves or others understand what the code does in the future.

Each language specifies the syntax for comments, like everything else. When your application encounters a comment it will ignore it and find the next line of code that it can execute. So you can write whatever you want in a comment without it affecting your application.

For example, take the following variable that declares a Regular Expression (Regex). If you don't know what Regex is - it's not important, just keep reading.

Whether you know Regex or not, it's very difficult to know what this does. A comment could make this easier.

Now you know exactly what the code does, straight away.

Note: The comments shown in this article were for explanatory purposes only. You should be very careful about what you comment because you could create more confusion if you update the code and not the comment(s).

Instead of writing a comment, the code could have been made easier to understand by changing the name of the variable to something more descriptive:

Getting the right balance on what should be commented will come with experience and is not something we're going to cover in this article.