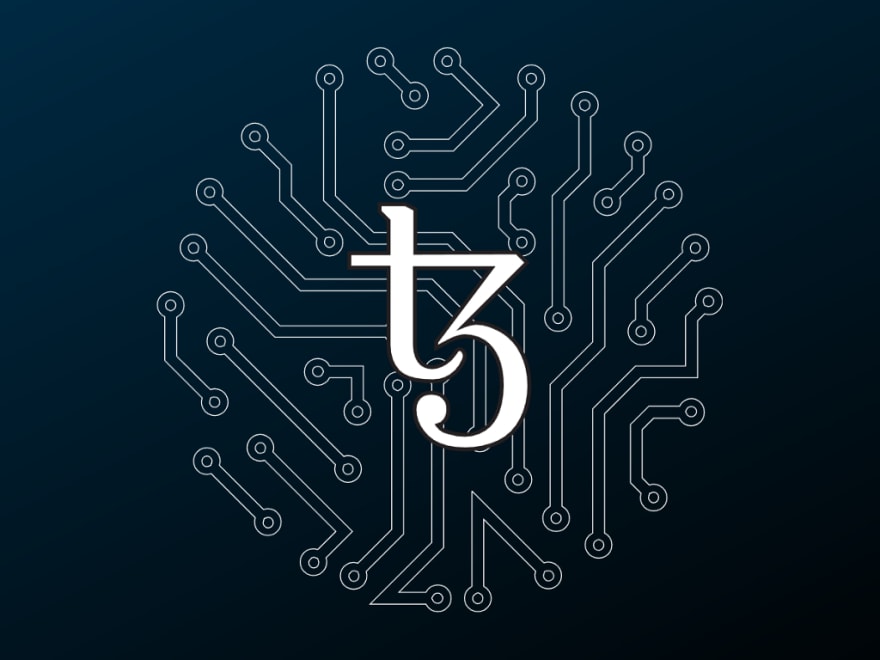 Tezos is a decentralized, open-source blockchain network that can execute peer-to-peer transactions and serve as a platform for deploying smart contracts.

CoviDapp was our first try to develop a blockchain-based corruptionless distribution for COVID-19 vaccines. The features of this Dapp are:

Let’s get to the building part! 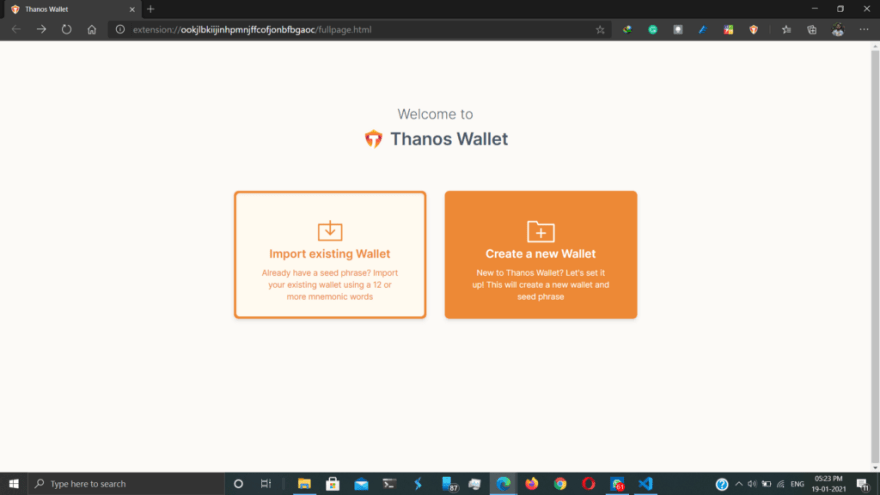 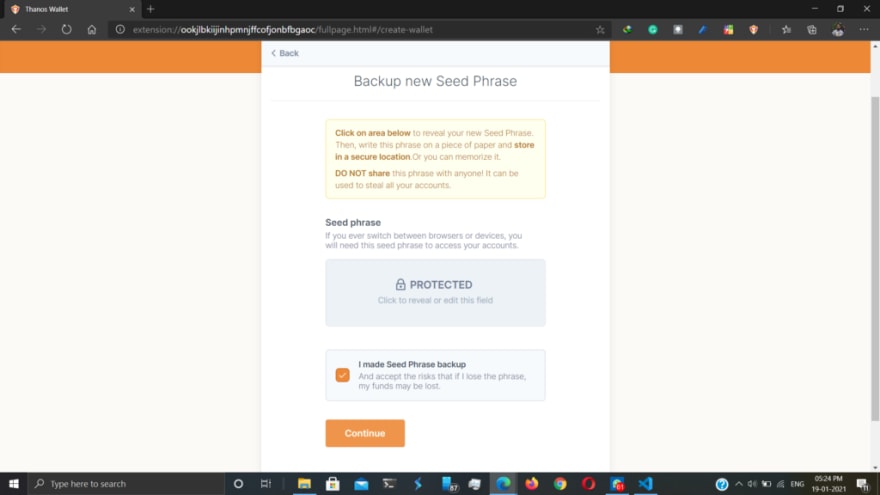 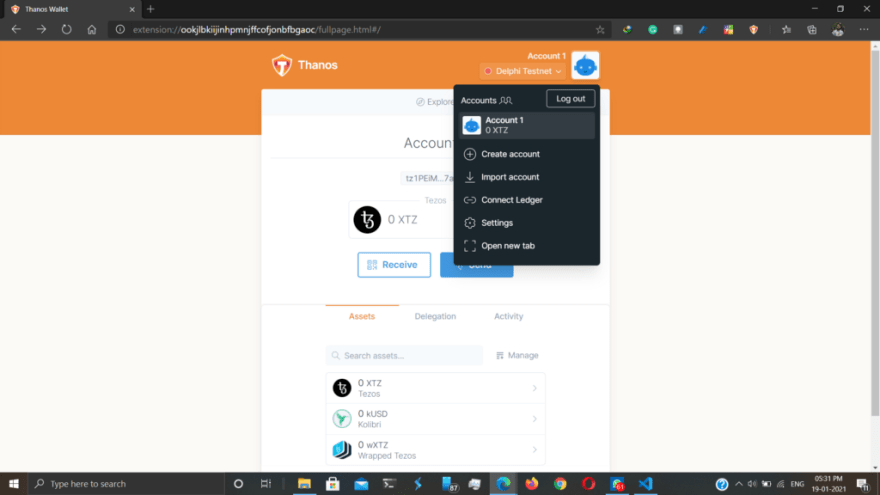 After the confirmation, you will receive some amount of XTZ in Delphi Testnet account. 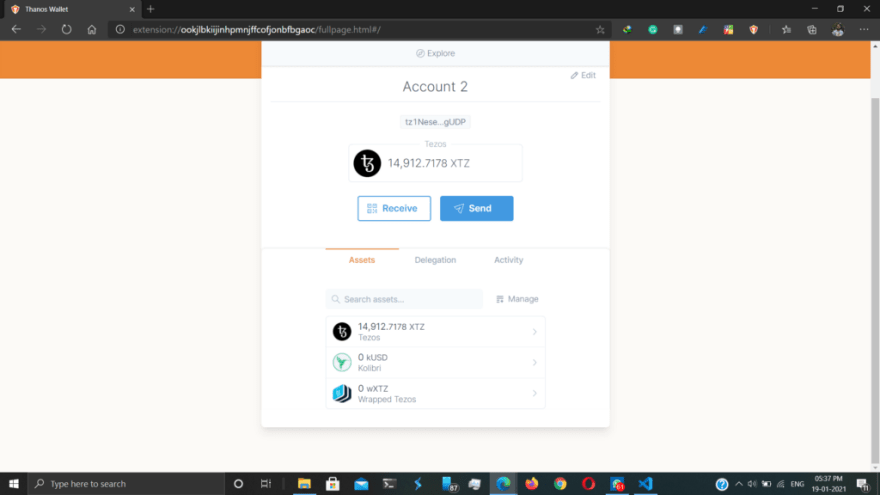 Now we are ready to build the CoviDapp!

For building a Dapp we first need smart contracts. Smart contracts help in designing custom protocols for the transactions. Tezos smart contracts are based on Michelson Language and for a beginner, it will be really difficult to get started with it. So, to overcome this problem SmartPy is there which is a Python-based library specifically developed to design Michelson contracts. It has good documentation. Also, SmartPy comes with a web-based IDE so you don’t have to install anything in the local system. Since we are designing a COVID-19 distribution system we will need to develop three different contracts, one for Central Government, one for State Government & one for Hospital.

All the codes are available in my CoviDapp GitHub Repository.

Designing a contract for Central Government:

There will be three main entry points in the contract,

Designing a contract for State Government:

In the State Government’s contract, there will be four main entrypoints,

Designing a contract for Hospital:

In the Hospital’s contract, there will be two main entrypoint.

Now we are done with designing the contracts for the Vaccine Distribution!

For deploying the Dapp, we will first need to generate the Michelson Contract which can be done from the SmartPy IDE itself and then deploy the generated contract in Delphi Testnet. Once the contract is deployed our next step is to create a React App for deploying the Dapp on a web server. Since all the Javascript files contain nearly similar code I’ll be explaining only for the State Government’s website. To develop the React App you will need to main libraries, Taquito & Thanos Wallet.

A similar procedure can be repeated to develop the React App for the Central Government and the Hospital.

Hurray, we are done with developing the Dapp that can be used to record the details of the vaccine that is being distributed!!!

Furthermore, if you would like to display the details of the transactions happening between the Central Government, State Government & Hospital, you can use the TZKT API.

Code for the same can be found in my repository.

This project was built by me during the Python Week Hackathon.

Special thanks to Tezos India Foundation and GD Soumya, Blockchain Developer Intern at Tezos India for helping us develop this Dapp. 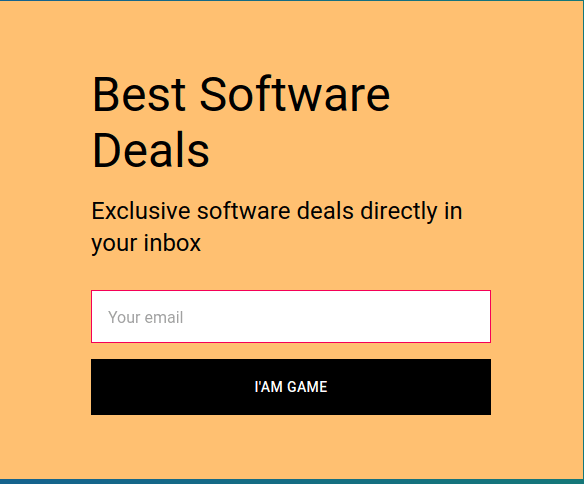 Most Useful Visual Studio Code Shortcuts To Improve Your Productivity

CoinMonks
We run Coinmonks.
What can I do with Remix IDE?
#solidity #plugins #smartcontracts #remixide
How to test a BEP20 token with Hardhat and not get SCAMmed
#beginners #blockchain #solidity #tutorial
Ethereum 2.0 For Dummies — Part 1: Why Upgrade?
#ethereum #cryptocurrency #finance #blockchain