Comment or make a PR if you have any suggestions, criticism, or other feedback

Smart contracts are accounts on the Ethereum network that don't have private keys like the Ethereum you may own on a wallet. Why would you want to use smart cntracts? I've talked about this elsewhere if you want to read more. 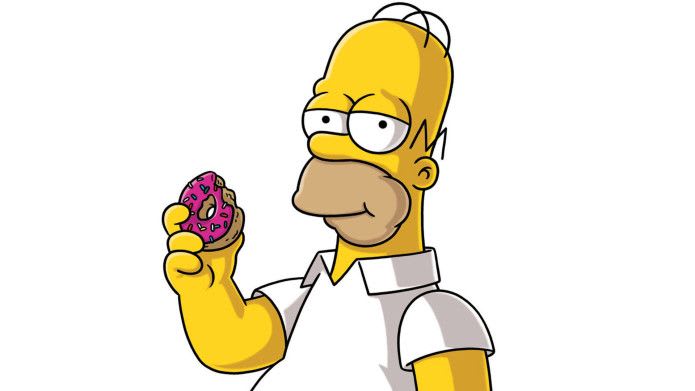 The name however is confusing. According to Andreas Antonopoulos and Gavin Wood

"Ethereum smart contracts are neither smart nor legal contracts [but rather are] immutable computer programs that run deterministically in the context of an Ethereum Virtual Machine as [EVM]part of the Ethereum network protocol..."

How Programs Run, the EVM, and Executing Smart Contracts

There are several ways programs can run. They can be compiled, interpretted, or make use of virtual machines.

Some programming languages like C, C++, and Go are compiled into machine code your processor understands and then are run.

Other programming languages like JavaScript, Python, and Ruby compile at run-time.

Java compiles into byte-code that the Java Virtual Machine runs. That's why Java has the tag-line "write once and run anywhere".

Solidity compiles into EVM byte-code. This byte-code is then deployed to the Ethereum platform.

You generally run a program by double-clicking it or putting ./ in front of it but smart contracts only run when called by a transaction. 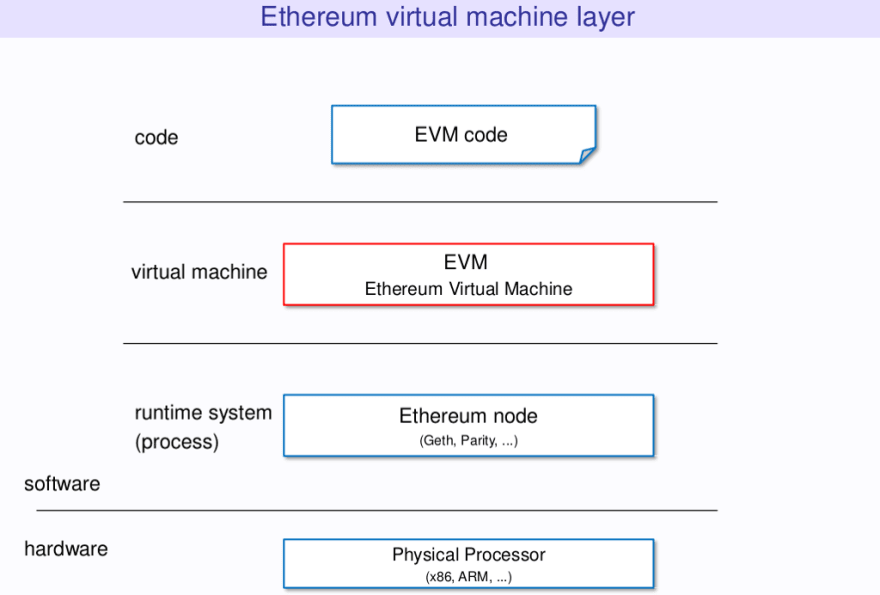 You could build smart contracts in JavaScript or C++ or Python or something, but because there are specific constraints and contexts related to the EVM, it's easier to build a language specifically for the task.

Currently, Solidity is the most popular language for programming smart contracts. It is an imperative programming language like C++ or Java because as Andreas/Gavin points out, "Programmers, like most humans, resist change!" 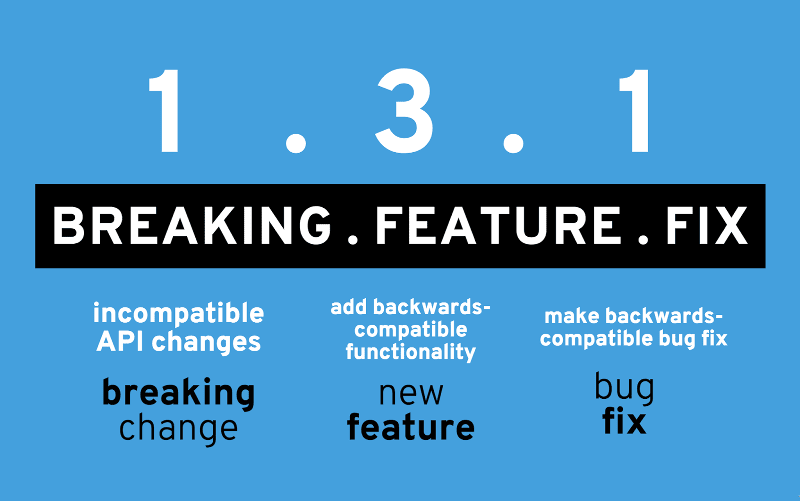 I'm new to Solidity, so I used CryptoZombies to learn the basics. This is what I created from Lesson 1:

🥁 I built a complete decentralized MultiSig Wallet with Solidity and ReactJS.