In the last article, we learn How to create a project in Android Studio and in this article we are going to explore the Android Studio.

After creating the project this screen will appear in Android Studio 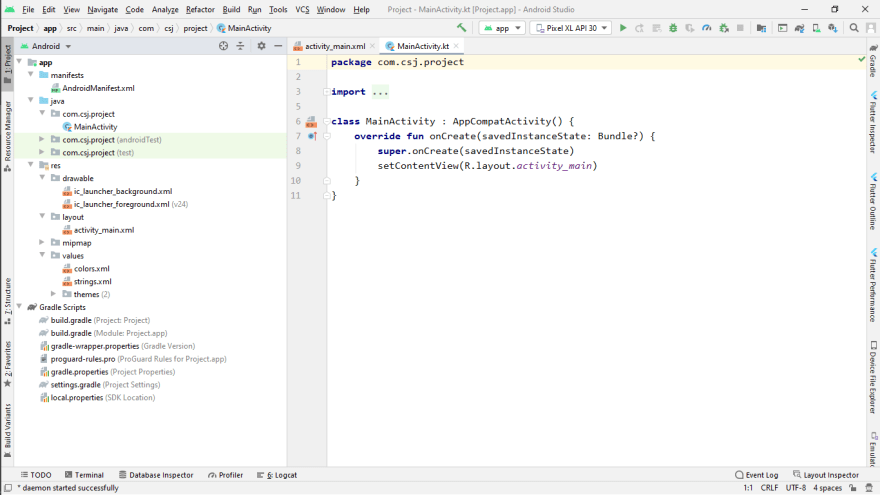 In this article, we will try to learn about the App folder and Gradle Scripts 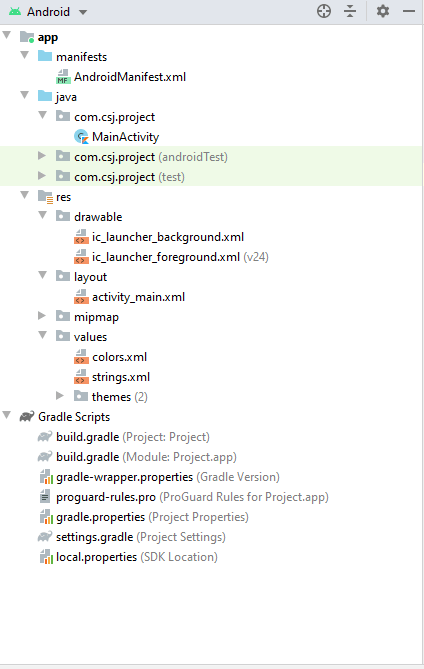 As we can see in the above image there is manifests folder, inside this folder there is a file AndroidManifests.xml. When we click on this file, we will see something like this on our screen 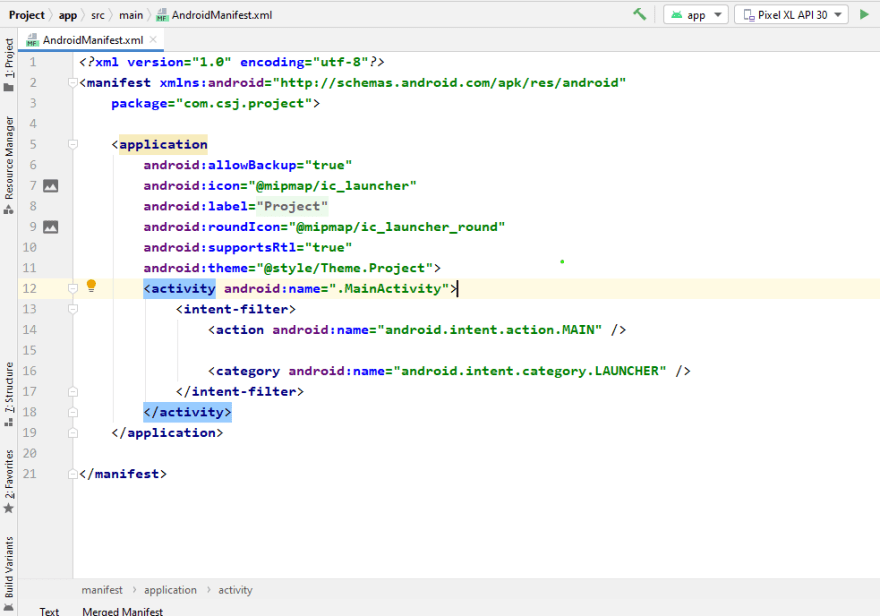 Java Folder :
In this folder, we will write the code for our apps like what will happen when we click on the button and all. 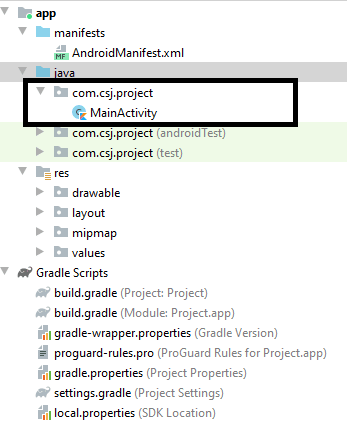 For example, in the above image, we have the file MainActivity. This file will handle the functionality of the MainActivity Screen.

res folder:
This folder is used to store the value of resources that we are using in our project like colors, strings, layout, styles and drawable. 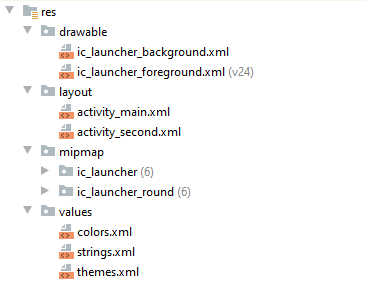 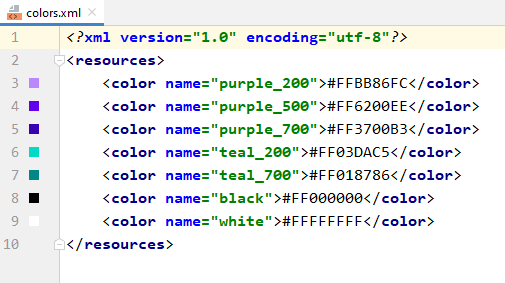 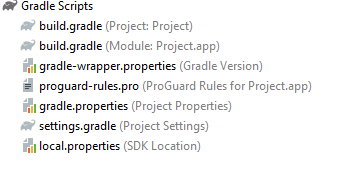 build.gradle(Project:applicationName) This file is in the root folder of the project and its configuration settings apply to every module in the project. A module is an isolated piece of the bigger project. In a multi-module project, these modules have their jobs but work together to form the whole project. Most Android projects only have one module, the app module. 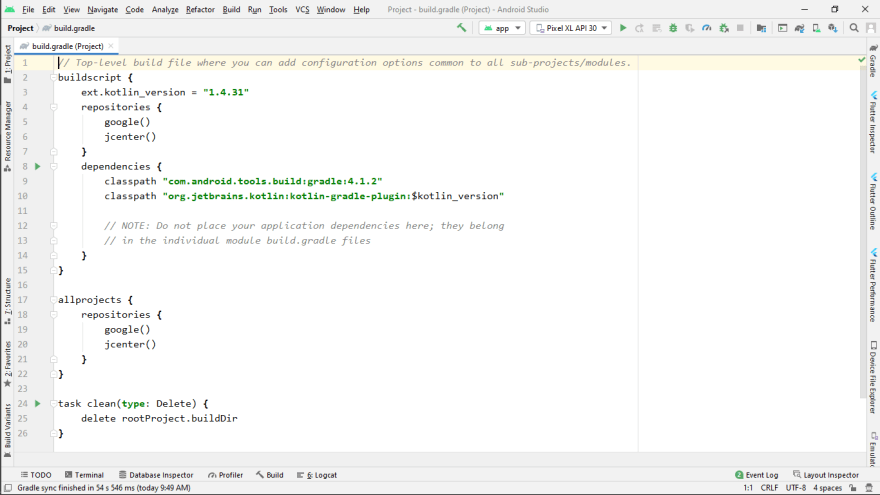 build.gradle(Module:applicationName.app):: The file here is in the app folder. Its build settings apply only to the app module. If there were another module, then that module would have its build.gradle file, too. 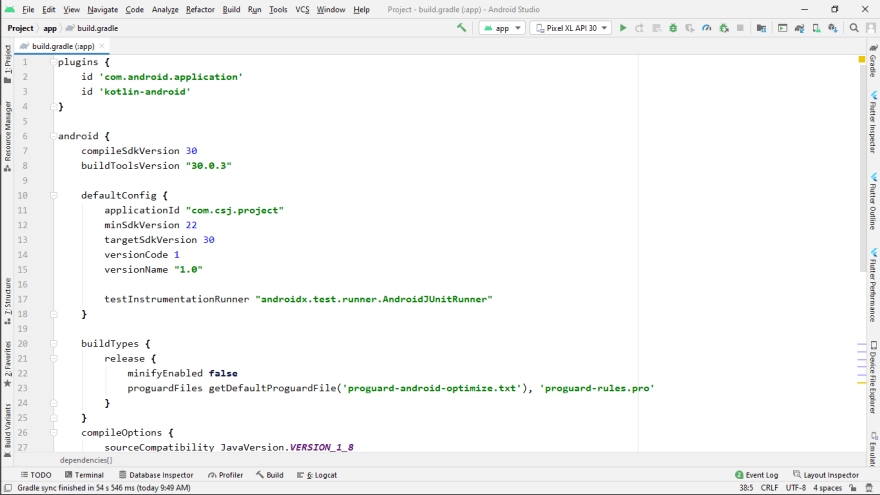 In this file we can define:

Why Do Developers Prefer Linux?

How to build and run a C Program

Once suspended, csj5483 will not be able to comment or publish posts until their suspension is removed.

Once unsuspended, csj5483 will be able to comment and publish posts again.

Once unpublished, all posts by csj5483 will become hidden and only accessible to themselves.

If csj5483 is not suspended, they can still re-publish their posts from their dashboard.

Once unpublished, this post will become invisible to the public and only accessible to Chetan.

Thanks for keeping DEV Community safe. Here is what you can do to flag csj5483:

Unflagging csj5483 will restore default visibility to their posts.