How I got myself into Web Development 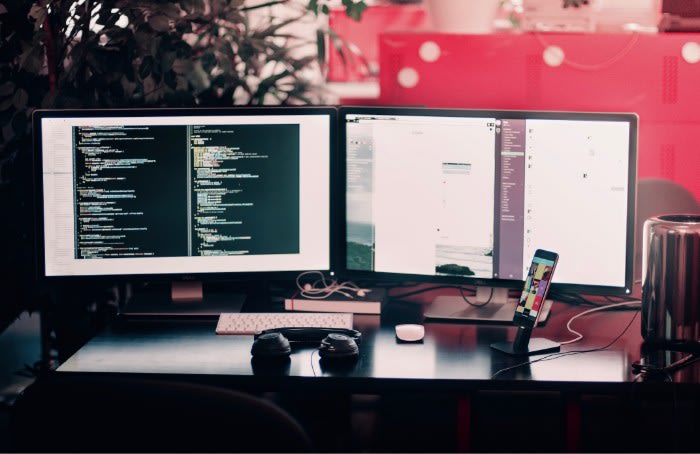 I am a young developer, but somehow experienced in the field. I am no prodigy, however; the path I walked through here is not so smooth. Like everyone else, I also struggled trying to stay focused on learning. I had a lot of challenges along the way, but I kept on pushing through, and here I am, writing my first blog post in a website I have written from scratch.

I started out early; I first tried to learn programming when I was 12 years old, but like most newbies, I was just a script kiddie. Years later, after trying out things and living my teen years to the fullest, I decided to pick up programming again. This time, I wanted to take it more seriously, and was hoping on starting to build a career out of it.

I’ll read everything about programming 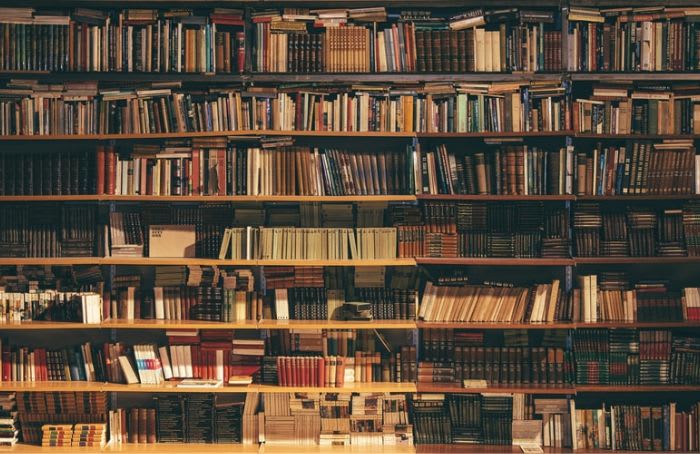 Not to boast, but I was a “smart” kid. I was supposed to pick things up fast. And being “serious” about trying to learn programming, I thought I would be doing this the smart way, and spent one afternoon researching the current trend of high-paying programming languages; downloaded all of the how-to books; and because I was oblivious (and supposedly smart) of what was ahead of me, I thought I’d be able to learn a few languages in less than a month. Having such an ambitious deadline at the back of my head, I started my journey.

I started with the fundamentals of HTML, since I had always been fascinated with web technologies. I thought I could finish the book within three days or so, but a month later, I barely could write a single page, without having to google tags for reference. And because I had to attend classes at the same time, it was only a matter of time before I thought to myself that maybe this isn’t just for me.

A year passed, I was looking on how to start a business – and programming completely left my mind – when I came across a video about the basics of web development. Out of curiosity, I decided to watch the video. Minutes into the tutorial, I was hooked, and I felt like I was learning a lot more in this no-more-than 10-minute video than the amount I learned in one month of reading books. Mesmerized, I kept on watching the series. A few hours into the marathon, I found myself being able to write web pages with HTML, CSS and JavaScript. Riding the momentum, despite classes, I kept on learning the fundamentals. After a week, I was able to write a randomly-generating-name app for my class, after a month an app that randomly generates outfits given the circumstances of the day, and the month after a school-system, with backend functionalities.

Everything seemed to be going well, when I was stricken with depression, and all just fell apart. All of my progress was put to a halt. I took off of 4 months of precious learning, given it was also school break.

When I was able to stand back on my feet again, however, I started learning all the modern technologies, I first overlooked. Given the powers of React and Flux, I was able to write a basic frontend for a hotel-booking application. But, my path to being a web developer was once again blocked, because school became quite demanding, and I had writing (I was a freelance writer) gigs piled up – I chose to take the gigs, because I couldn’t make something out of web development, at the time.

Even though I couldn’t allocate a dedicated time solely for honing my development skills, I tried my best to learn every day. I ask myself questions on how certain functionalities work, and I read stuff about them. This way, I was never completely out of touch with web development. I am also studying Computer Science, so my programming knowledge, in general, is always revved up.

The COVID pandemic came through, and I wanted to do my part in helping the community. COVID trackers were scarce in the early weeks of the pandemic (at least in my country), and so I wanted to make a unique one. Since classes were suspended, I had all the time I have had always needed. Although I finished it a little too late, I learned invaluable knowledge, and this first full-stack project marked the beginning of my continuous ride into web development.

Spending at least 10 hours every day for 5 months, I was able to create 8 applications, of which 6 are full-stack. Finally, I can say that I am a web developer. It has been almost 4 years in the making, but I am here. Certainly, it wasn’t a smooth ride, but all those years, for me, were essential. I wouldn’t have made it without all those struggles. So, for all you people out there, who are struggling, continuously failing, and doubting, KEEP GOING. It may not be for you today, but as long as you keep on believing and trying, YOU WILL GET THERE. WE WILL GET THERE. CLAIM IT.

More blogs like this? Check out Alpha Development Blogs!