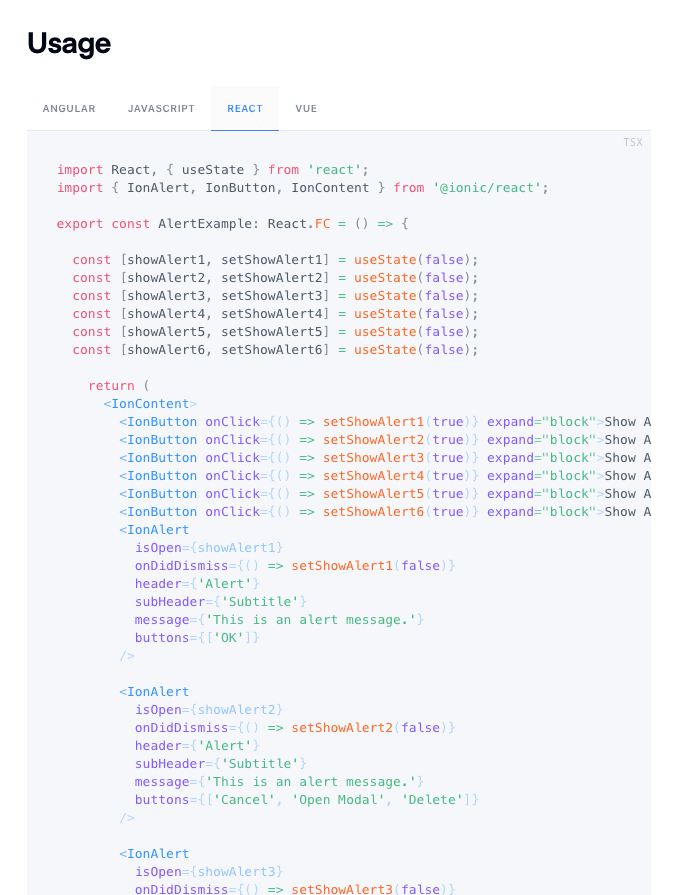 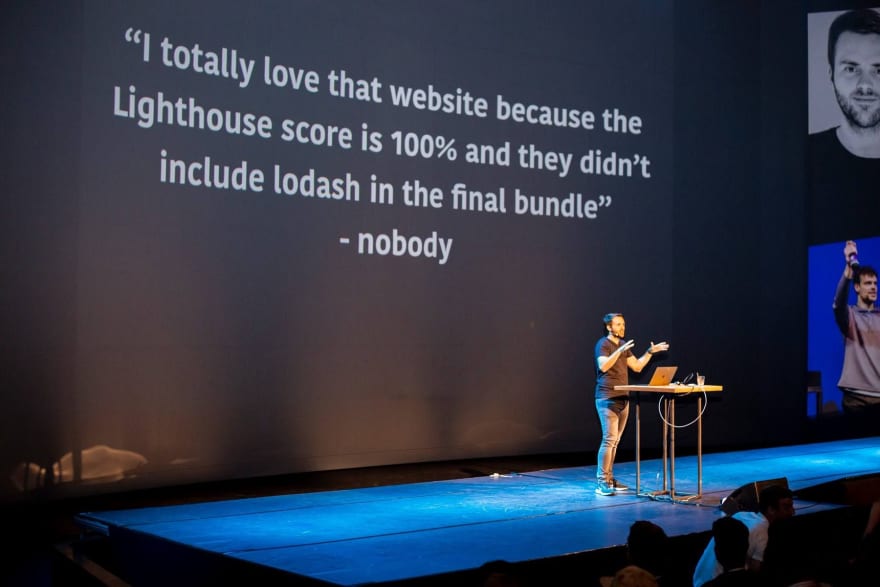 Best of Both Worlds: How navigation works in Next.js