Photo by Jaime Casap on Unsplash

move files around until it feels right

this is not a joke

That advice of “trial and error” works initially but we will barely have time to enjoy our life.

There is an effective way when adopting his advice. 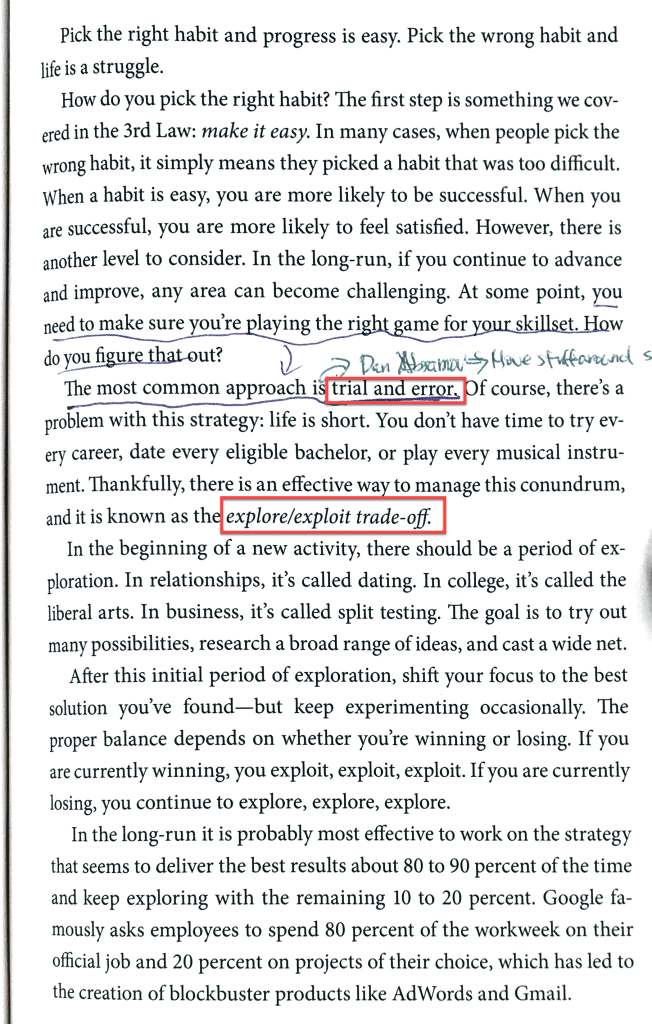 Move files around initially and after gaining experience, stick to what you know and tried 80~90% of the time.

That 10~20% will help you adopt the changes required in your project or even come up with a “blockbuster” process, which would work for many.

The post “Move files around until it feels right” appeared first on Sung's Technical Blog.

Fastest Way To Make Money (For Programmers Only)

What is Engineering Productivity & How Do We Measure It?

Is Hyperlambda a "toy programming language"

Thanks for keeping DEV Community safe. Here is what you can do to flag dance2die: