This article is the note and thought I get from the conference.

I would mention the following topics:

Basically, I understand what Matz(creator of Ruby) want is a type inferer generate a type definition file, then we can modify it to be more accurate. Finally, the checker check program based on the file modified by you. So that we can avoid typing any extra information but still have a static type analyzer.

Few questions I have are:

Then we keep going since I have more talk with Steep creator(Soutaro Matsumoto) XD.

Not going to talk about too many type inference here but I would talk a little bit for the question from Soutaro Matsumoto.

The problem he has is:

Now we have a wrong typed example:

From human view, we expect an error like expected: Integer but got: String.However, for overloading, we have to try other methods since we can’t sure it would match or not. So the checker keeps going on, and failed at the final definition and report expected: Array<Integer> but got: String which is a little bit confusing.

Let’s consider more general overloading, at here general means semantic is less limited if the overloading is a normal method than an operator.

I think, in this case, we can’t do more than say can’t find a method for blablabla. For example:

However, in my understanding, we can’t add more operators into Ruby by the problem.

So operators actucally are different than normal methods. For example:

If arr[0, 2] = didn’t follow a right hand side expression, it actually represents the same type as arr[0] = 2 which is obviously wrong. So we can depend on this extra semantic and redefine the type of []= operator to:

But since we actually don’t want the assign missing the right-hand side so we have to have another special notation for this special function, so it could be:

p.s. After I mention the idea with Soutaro Matsumoto, he points out the new syntax might not a good idea, that also make sense in the context. Since break current program won’t be anyone wants. But in type checker can use the abstraction to do better inference. 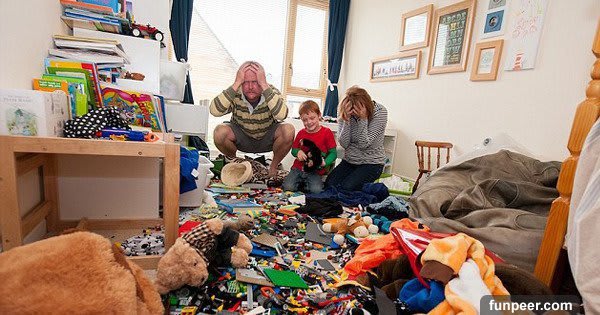 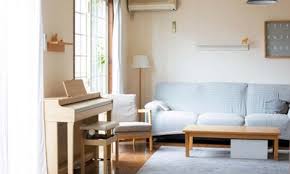 Without compaction, we would find there still has enough space but is not contiguous space so can’t allocate the object.

Cons: Only work with a fixed-size heap -> How to improve it?

When a pointer in C points to a reference from Ruby, and GC moved the object or delete it, what would happen? We can separate into different conditions:

To avoid them, we have to tell GC what is hold by C pointer, so in C code not just allocate and free memory also have to write something like gc_c_mark(pointer_to_ruby_object) so GC know these objects must be pinned, it can’t move them.

Following things are related to how to allow movement in C

Ruby automatically marked some object(gc_mark_no_pin), and not mark from C.

So when compacter run, GC would move the Third Object however C still reference to old place so program explode.

For the rest part I don’t have enough knowledge to sort out or I didn’t take a look or I’m lazy. Here are video links.

Yes, another Ruby conference I join though I didn’t know Ruby :).

What every newbie developer should know

The benefits of cloud computing

Once suspended, dannypsnl will not be able to comment or publish posts until their suspension is removed.

Once unsuspended, dannypsnl will be able to comment and publish posts again.

Once unpublished, all posts by dannypsnl will become hidden and only accessible to themselves.

If dannypsnl is not suspended, they can still re-publish their posts from their dashboard.