I ended my first post saying I couldn't get my backend to build due to using an old codebase as a starting point. I actually kept working for a little bit after I posted though and ended up getting things working! Something super weird was going on with my imports that I still can't figure out... (smh)... but I've got a workaround that's good enough for now.

So day 2. Now that I have a basic node backend that can actually build, I was able to deploy it in DOAP. I got a little hung up on the env variables and http port. I use the APP_PORT environment variable in my node server to choose where to host the app, so I wasn't entirely sure if it was supposed to be different than the HTTP Port setting or not. I ended up setting both to 8080 and that did the trick. 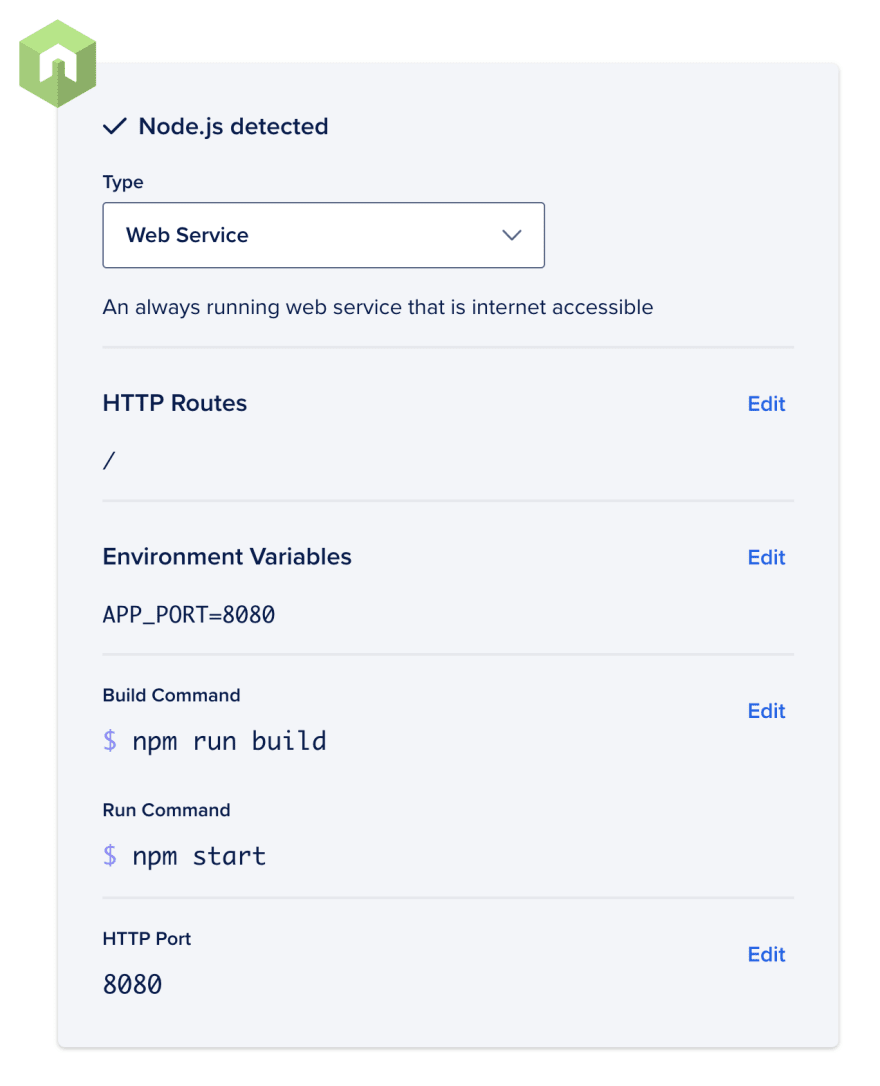 The actual build process ended up taking about 10 minutes after clicking "Launch Basic App". I think something went wrong during my first attempt because I waited like 15 minutes and it stayed at 17% and never showed any logs. I ended up deleting my app and starting over. Second time only took 10 minutes though and everything worked nice and smoothly!

So there isn't much to look at, but my server is now up and running at: https://adr-api-jp4aj.ondigitalocean.app/

Ever since Graphql Summit 2020 I've been looking forward to using Apollo Studio and I thought this would be a good time to try it out. So I created an account, selected a deployed schema, and was happy to see that hooking things up was as simple as setting 3 environment variables. Once I added those in DOAP it re-deployed my backend and voila, my schema appeared in apollo studio! 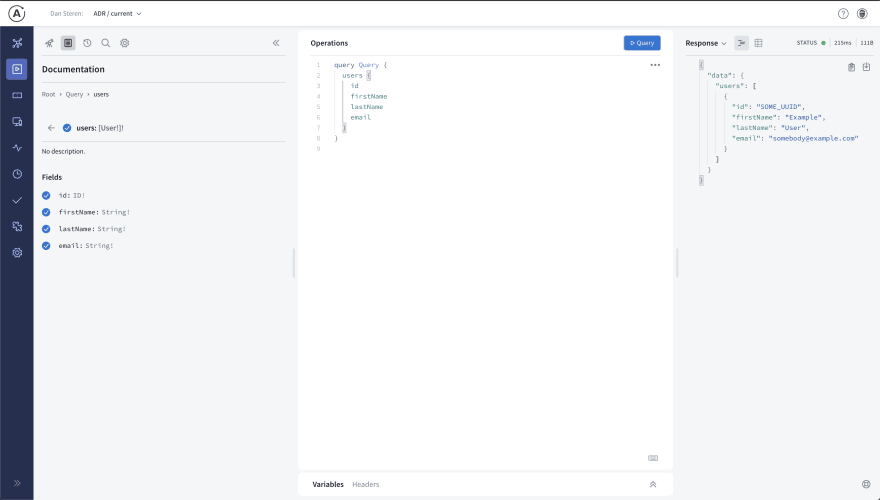 There's a bunch of panes where it wants me to upgrade to a paid plan, but at it's free tier it looks pretty great. I especially love the way you can build queries by just clicking on fields/subfields and slowly building out your query that way. Don't get me wrong, graphiQL and graphQL playground are ok, but I could see where it's easier to click buttons than waiting on an autocomplete and having to know specific field names. I'm looking forward to giving it a try on this project.

Dan Steren
I love creating new things. Be it with code, wood, clay, photoshop, or food. When I need a break you can find me playing tabletop or video games, watching a new show, or occasionally, outdoors.
Adding Postgres to a Node app on DO's App Platform
#dohackathon
DOAP Day 1
#dohackathon

Once suspended, dansteren will not be able to comment or publish posts until their suspension is removed.

Once unsuspended, dansteren will be able to comment and publish posts again.

Once unpublished, all posts by dansteren will become hidden and only accessible to themselves.

If dansteren is not suspended, they can still re-publish their posts from their dashboard.

Once unpublished, this post will become invisible to the public and only accessible to Dan Steren.

Thanks for keeping DEV Community 👩‍💻👨‍💻 safe. Here is what you can do to flag dansteren:

Unflagging dansteren will restore default visibility to their posts.