Today I see the cs50 ai course on their website which is freely available for anyone and it's gave me a better understanding of different search algorithms used in the AI.I got the class on topic in college but now it is crystal clear seeing this awesome course.
So the topic is the search algorithms and how these works to find an optimal and best solution respected to a certain criteria or given environment.

AI you can define as the try to do a task intelligently like a human and example can be recognise a people or play a game like tic tac toe which will be used in this lecture later.

First I get a overview of basic things which will be used to define search and it's importance in ai .Let's take a look in these: 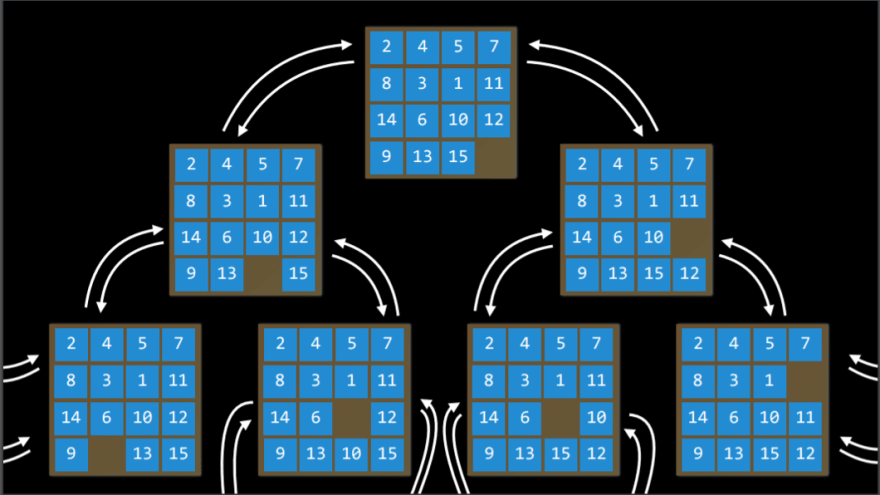 In this case I see various algorithms applied on two problems these are maze path finding problem and tic tac toe,in certain cases chase as an example.Now the things are common or need to clarify are the solution,Data structure- where the data or results/state can be stored and we can check them for later on.

So for data structure a stack,queue,tree,linked list can be useful depending on the task but for now let's take a general data structure i assume it's name frontier which has a one node initially.

You can say that nodes are data holder or state holder for a certain case.Now in our ds frontier we have a parent node which contains the initial state:S(ini) Now basic algorithm to solve a problem let's say search a path from a given graph: 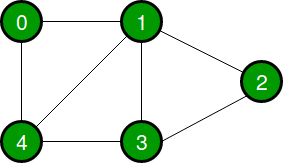 Now the base algorithm for these type of problem is:

Now it's just a simple algorithm and does not gurantee to give a optimal solution where these search algorithms are come in.

It's will be in next part.

Turn ChatGPT into a Docker Playground in 5 Minutes

Once suspended, darkdebo will not be able to comment or publish posts until their suspension is removed.

Once unsuspended, darkdebo will be able to comment and publish posts again.

Once unpublished, all posts by darkdebo will become hidden and only accessible to themselves.

If darkdebo is not suspended, they can still re-publish their posts from their dashboard.

Once unpublished, this post will become invisible to the public and only accessible to Debojyoti Chakraborty.

Thanks for keeping DEV Community 👩‍💻👨‍💻 safe. Here is what you can do to flag darkdebo:

Unflagging darkdebo will restore default visibility to their posts.