The more I delve into Virtual and Augmented Reality, the more excited I am about these fields of study and the more I become more dedicated to exploring them both. Today, we will not go over how to get started with building Virtual Reality or Augmented Reality, we will cover that in another article, this is more like an introductory article to the two concepts.

For the sake of newbies, I would go over defining the basics of both Virtual and Augmented Reality.

What is Virtual Reality?

Virtual Reality is a simulation of a virtual world, sort of like an alternate universe, where the user sees and hears an experience that is created by man. It gives you a feeling of immersion into the game or movie that is being experienced.

What is Augmented Reality? 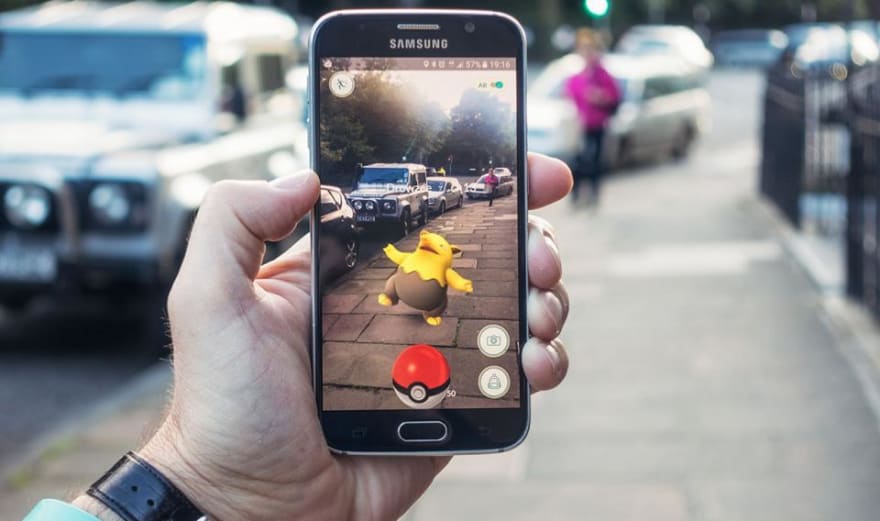 To the beginner, both may be hard to tell apart, most especially if one has not had any experience of both but the more you learn about them, the further apart they grow in your mind.

The truth is, they share some similarities but from my experience, they are a lot more different than they are similar both in terms of experiencing them and most especially the techniques and technologies that are used to build them.

The major similarity between VR and AR is the fact that both have to deal with virtual objects meaning that whether you are working on a VR project or an AR project, you would either have to create your own “Game” objects or import already existing objects into your project and for the most part, you may have to do so using a Game engine such as Unity or Unreal Engine or build your Objects from scratch.

The differences of both lie in the way they have to be presented to the end-user, VR is basically a simulation, meaning that as a creator, you must be able to give your user the feeling that the experience is real, for this to happen, the VR device should be powerful enough to deliver consistent high framerates, as any drop in framerates would break the immersion.
Virtual Reality is all about convincing a user that the virtual world he is experiencing at the moment is no different from the real world, right now, there are some limitations in achieving this goal namely;

There are still other limitations to achieving the illusion of reality in VR but I believe these are the major challenges. It is important to note that regardless of these challenges, VR is still a very enjoyable experience and if you haven’t tried it, I urge you to give it a try, you will not regret it.

For Augmented Reality, the user doesn’t have to be convinced that the experience is real, the main challenge in AR is for the user to feel as though the virtual objects are part of the real world. What this means is that the virtual objects must properly overlap the real world, that is, if you added a virtual dog to stand on the ground, the dog must be seen as standing on the ground, if the dog is perceived to be floating, the experience would appear unreal.

One other challenge with AR is something called Occlusion, I will explain with an example. Suppose you place a virtual cup on a distant table, let’s assume the cup properly overlaps and sits on the table and the lighting was correct, imagine that someone walks in between you and the table and you still get to see the cup even while there is an obstacle(the human subject), the makes the experience appear fake, I do believe it is quite challenging because it involves the AR device to be able to sense depth and arrange objects based on their proximity, also, suppose the subject in between the virtual object and the AR device is transparent, the AR device should make an exception to that.

The fields of VR and AR are really exciting areas of exploration, a lot has been achieved but a lot more still needs to be achieved. Currently, there are SDKs and other tools that try to tackle the challenges that are unique to VR or AR but they are not yet perfect. This is going to be our first article in a series based on building VR and AR experiences, our next article will be an introduction to the tools and technologies used in building both VR and AR experiences, so stay tuned for that!

How to Use Unity and echoAR for Body Occlusion [Tutorial]

David Asamonye
Blockchain | Open Web | Blockchain in Game Dev
The perfect open-sourcer does not exist
#opensource #beginners #github #productivity
15,000 GH stars in a year: how we did it 🤩
#opensource #career #devjournal #programming
Should developers study 20 hours a week after work?
#career

Once suspended, david405 will not be able to comment or publish posts until their suspension is removed.

Once unsuspended, david405 will be able to comment and publish posts again.

Once unpublished, all posts by david405 will become hidden and only accessible to themselves.

If david405 is not suspended, they can still re-publish their posts from their dashboard.

Once unpublished, this post will become invisible to the public and only accessible to David Asamonye.

Thanks for keeping DEV Community 👩‍💻👨‍💻 safe. Here is what you can do to flag david405:

Unflagging david405 will restore default visibility to their posts.