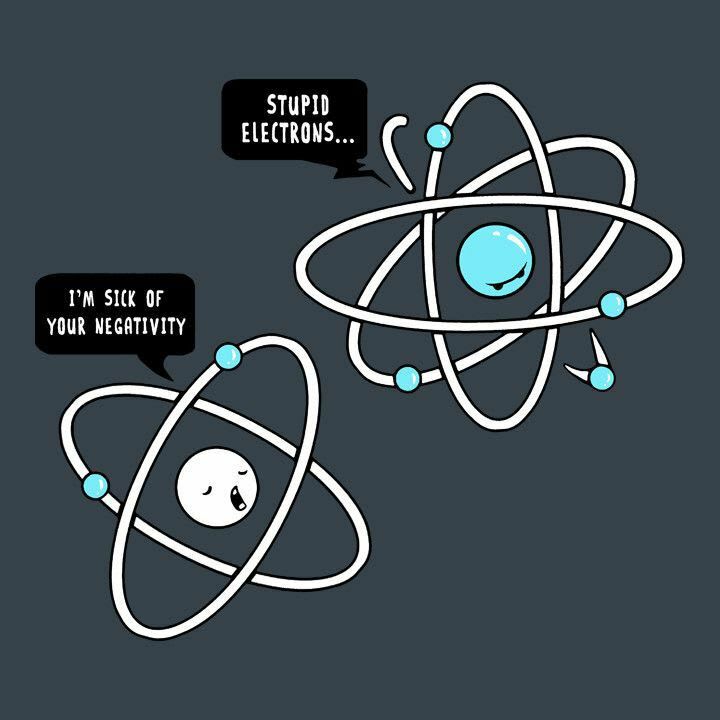 Ionic is an open source UI toolkit for building high quality, cross-platform native, web, mobile and desktop app experiences. Move faster with a single code base, running everywhere with JavaScript and the Web!

With Ionic, comes the flexibility of building cross platform apps without any problem. It's far more easier to build high-end user interfaces with added functionalities and reuse the same code to build apps for different platforms. As the rewriting of code is not required, it saves a lot of time and effort.

This post outlines how to create a desktop app using: 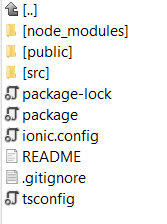 Run the project as a web app

Then a web page will be opened by the default browser: 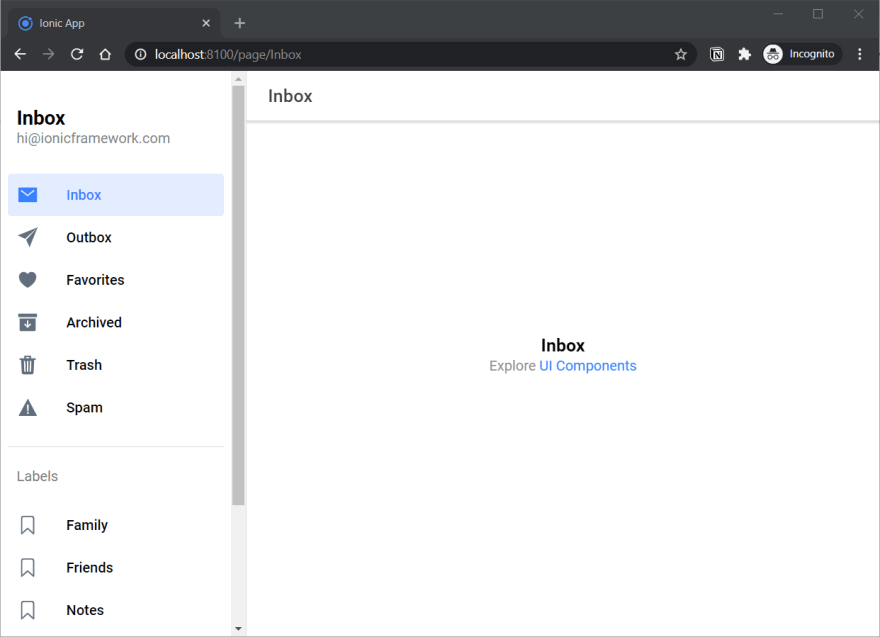 Note: If you clone the project from this Github repo, you can find a branch tagged with ELECTRON_SUCKS, pull this commit and run below command

You will find that two folders will be created and now the project structure will be similar to below snapshot: 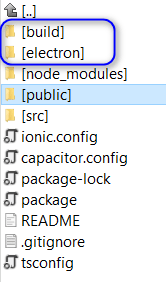 The Electron desktop app will be built and opened, as shown below: 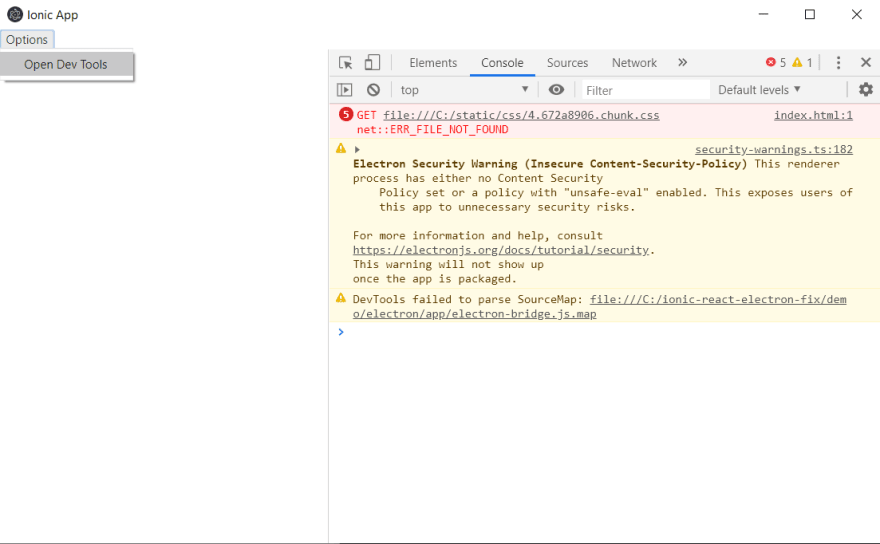 Other than the warnings/errors shown in the DEV tools, we can now see the desktop application up and running!

Wait a minute, why can't we see the left menu as shown in the web App? If you acutely spot this, congratulations, you are so alert and you are not alone!!!

To trouble shoot the above issues, follow the below procedures:

a. Open the package.json file in the project root folder, and add below code: 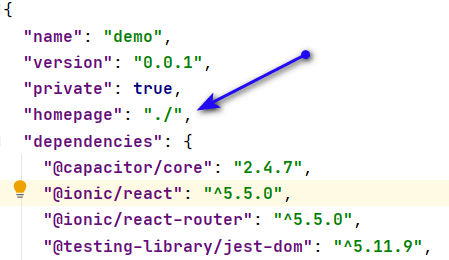 b. Open electron\index.js, change the line highlighted to:

e. Run the below command:

Now, you will see the electron app is up and running with desired UI: 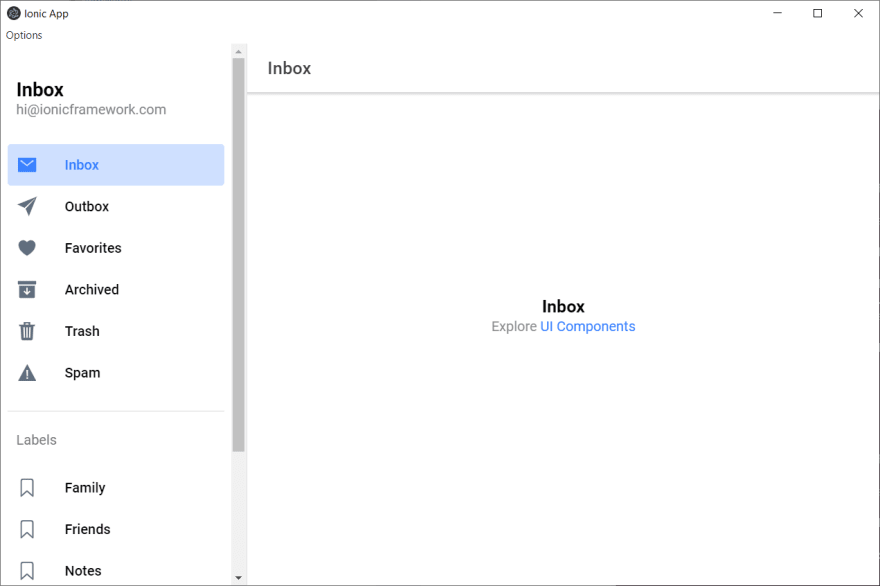 Note that Step d maybe reverted after calling ionic cap sync or ionic cap copy. If you found the app no longer loads as expected, try to check if is reverted!

How to install Tailwind CSS inside a Next.js project

5 Best practices for a React Project.

Once suspended, davidkou will not be able to comment or publish posts until their suspension is removed.

Once unsuspended, davidkou will be able to comment and publish posts again.

Once unpublished, all posts by davidkou will become hidden and only accessible to themselves.

If davidkou is not suspended, they can still re-publish their posts from their dashboard.

Once unpublished, this post will become invisible to the public and only accessible to XinyuStudio.

Thanks for keeping DEV Community safe. Here is what you can do to flag davidkou:

Unflagging davidkou will restore default visibility to their posts.