This article is not aiming to provide explanations about the tools that I use to set-up Drupal/WordPress sites, I think there is a lot of information available on the internet about them Docker, Traefik, Compose. The only goal of this post is to document the process that I follow since it is really easy, and hoping that it can help other people too.

Prerequisites: Before you begin, you need:

If you have more projects that you need to set up, you just need to add them to the traefik.yml, similar to this: 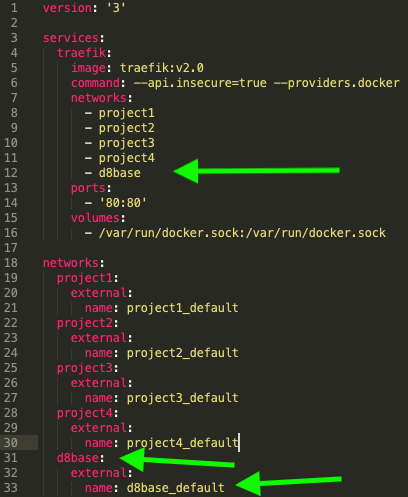 The steps for WordPress

IMPORTANT: Make sure this line is not commented: NGINX_SERVER_ROOT: /var/www/html/web

Using the Strategy Pattern in Laravel

The 10 Most Popular PHP Frameworks and Their Creators